Olivia Isabel Rodrigo is a American singer-songwriter. She is known for her roles as Paige Olvera on the Disney Channel series Bizaardvark and Nini Salazar-Roberts on the Disney+ series High School Musical: The Musical: The Series. Rodrigo signed with Interscope Records and Geffen Records in 2020. On January 8, 2021, she released her debut single, "drivers license", which she co-wrote with producer Dan Nigro. Within the week of its release, "drivers license" was critically acclaimed, and broke Spotify's record twice for most daily streams ever for a non-holiday song: on January 11, Rodrigo's song had over 15.7 million global streams on Spotify, which she surpassed the next day with over 17 million global streams of the song. The song debuted at number one on Billboard Hot 100, and also reached number-one chart positions. Rodrigo stated in an interview that "It's been the absolute craziest week of my life... My entire life just, like, shifted in an instant." On April 1, 2021, Rodrigo released her follow-up single, "deja vu", which debuted at number 8 on the Billboard Hot 100, making her the first artist to debut their first two releases in the top 10 of the Hot 100. On the day of the release of "deja vu", she announced that her debut album, titled Sour, was set for release on May 21, 2021. Rodrigo has named Taylor Swift and Lorde as her idols and biggest inspirations. She has described herself as "the biggest Swiftie in the whole world".

To Olivia Rodrigo, you know it’s better to drive alone sometimes than have someone in your passenger seat that no longer wants you.. @Olivia_Rodrigo 🤧

You made this come true @Olivia_Rodrigo😭❤️ Follow me and @TSwiftVS and some Swifties, they are all great 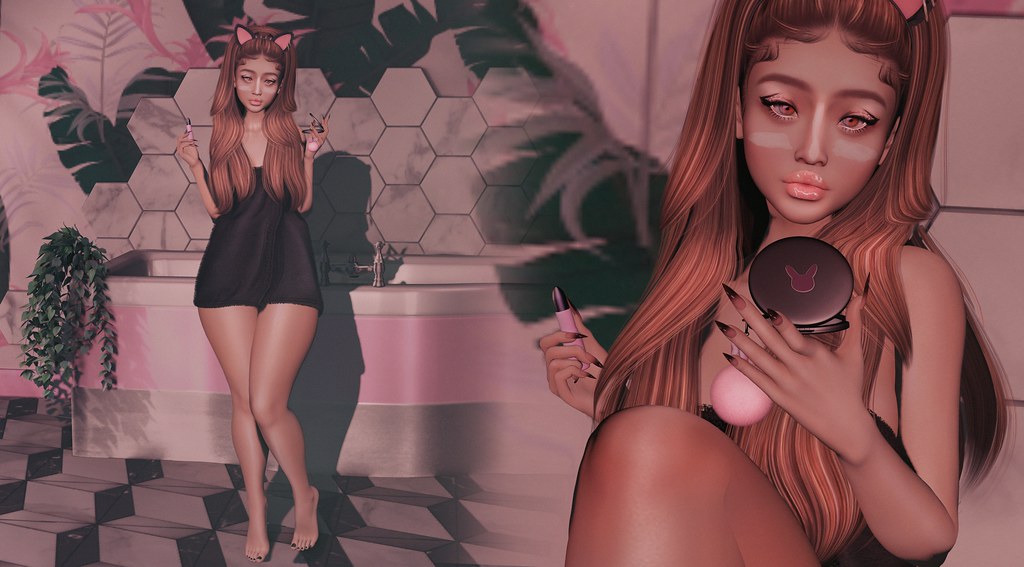 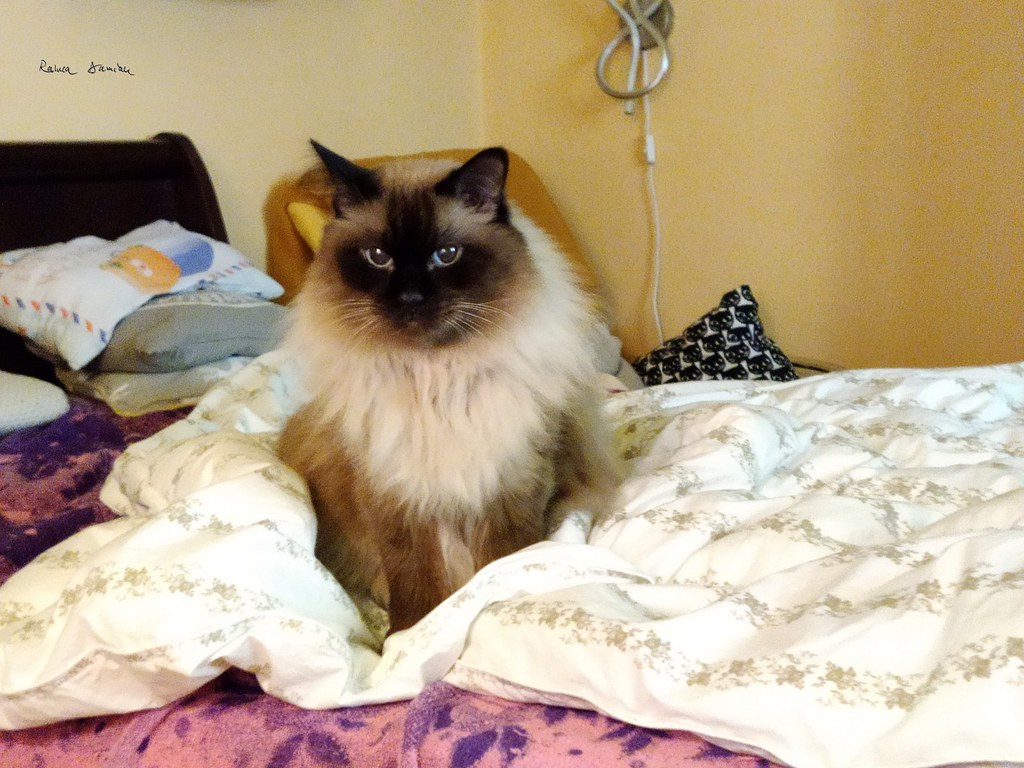 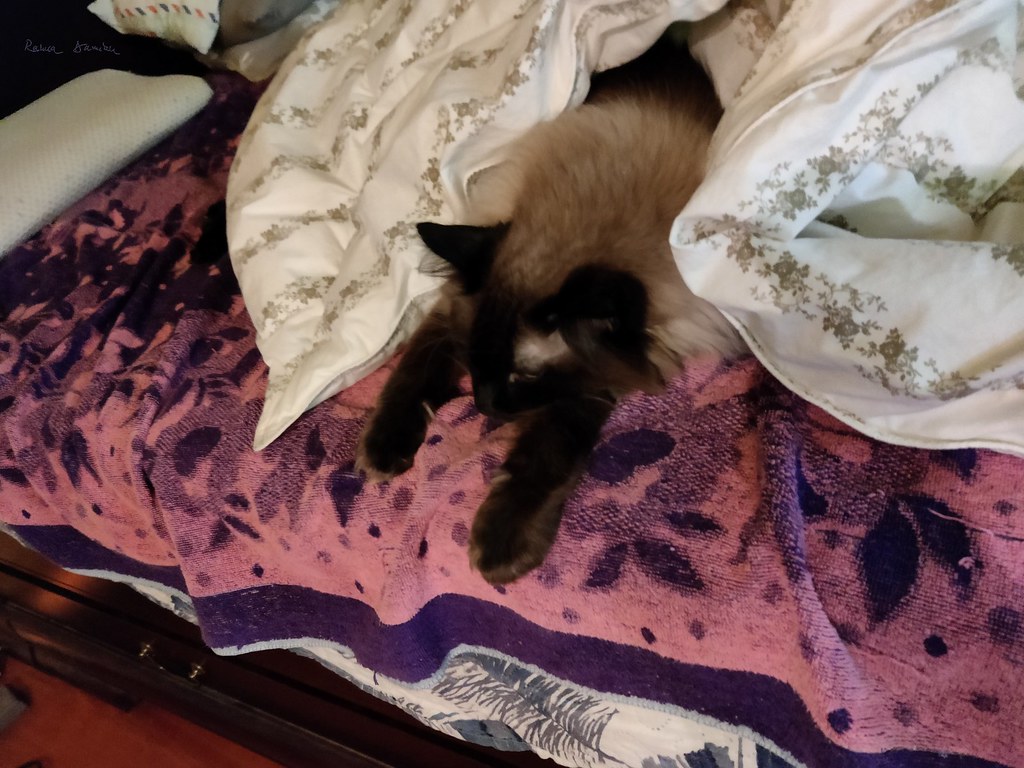 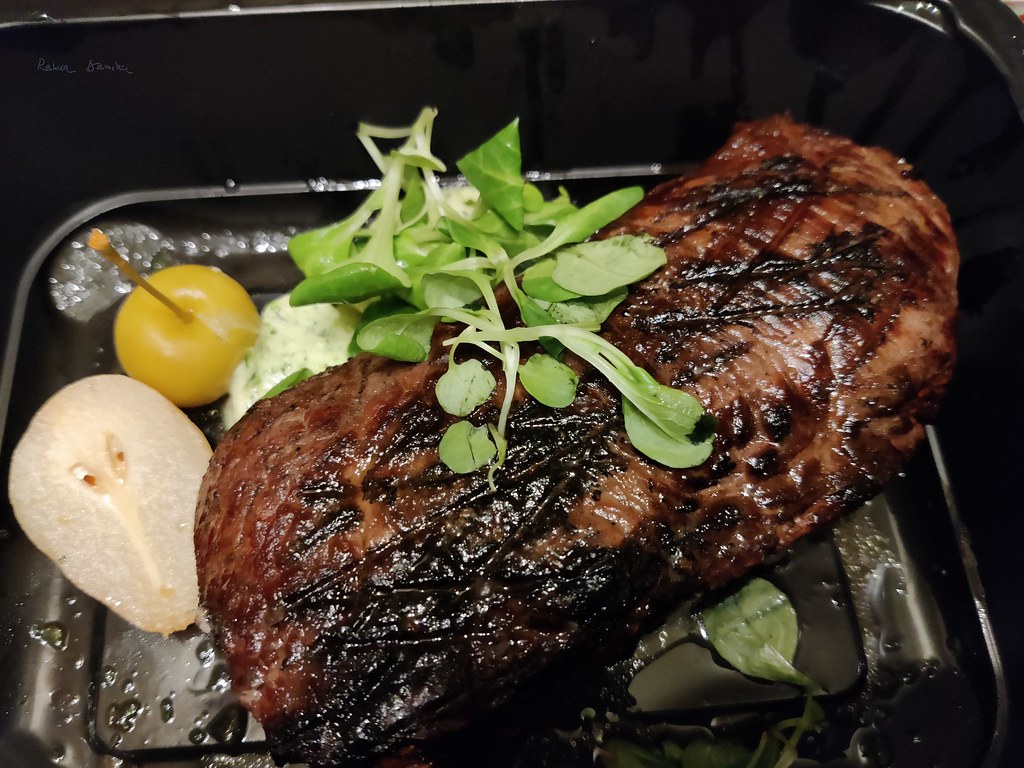