Kane Brown was born and raised in the Chattanooga, Tennessee area by a single mother, moving from Rossville to Fort Oglethorpe and LaFayette in Georgia, finally settling in Red Bank, Tennessee. He attended Lakeview-Fort Oglethorpe High School where he sang in the choir with Lauren Alaina, the runner-up on season 10 of American Idol. He also attended Red Bank, Ridgeland, and Soddy Daisy High Schools, at all of which he was a stand out athlete at football, basketball and track. The singer was exposed to country music from a young age and was encouraged to enter his 11th-grade talent show singing “Gettin’ You Home Tonight” by his favorite singer Chris Young. Kane won the talent show and he began his dream of pursuing a country music career. Using social media as his platform, Kane posts both cover songs and original material on Facebook and Instagram. The videos have spread virally and Kane’s Facebook following has grown to over 1.5 million loyal and engaged followers. In 2014, Kane crowdfunded his debut EP Closer. The EP was released on iTunes on June 2, 2015 where it charted at #11. As his online popularity surged, the EP re-charted in October, 2015 at #1 on the iTunes country chart. On Kane’s 22nd birthday, October 21, 2015, he released the single “Used to Love You Sober” on iTunes where it quickly went to #1 on the country singles chart and #2 overall. Two more singles followed, “Last Minute Late Night” and “Love That I Hate You,” both of which were #1’s on the iTunes Country Chart. In November, 2015, Kane embarked on his first headline tour and has sold out every show he has played across the country. Kane is currently in the process of signing a major label record deal, and “Used to Love You Sober” will be a single at country radio in early-spring 2016. Says Kane of his fans and success, “I am down to earth but I always try to stay positive for my fans because throughout everything they have lifted me up so much.”

@ActuallyTarlos @forloveoftarlos anything from Kane Brown Homesick or What if

Here’s a song for you… What Ifs (feat. Lauren Alaina) by Kane Brown

I just rated Kane Brown - Worship You on Q104KC! Help me get this song played more often! Powered by Budweiser!

@doris_doepel03 Stop what you're doing and listen to K103! WORSHIP YOU by BROWN, KANE is about to play! 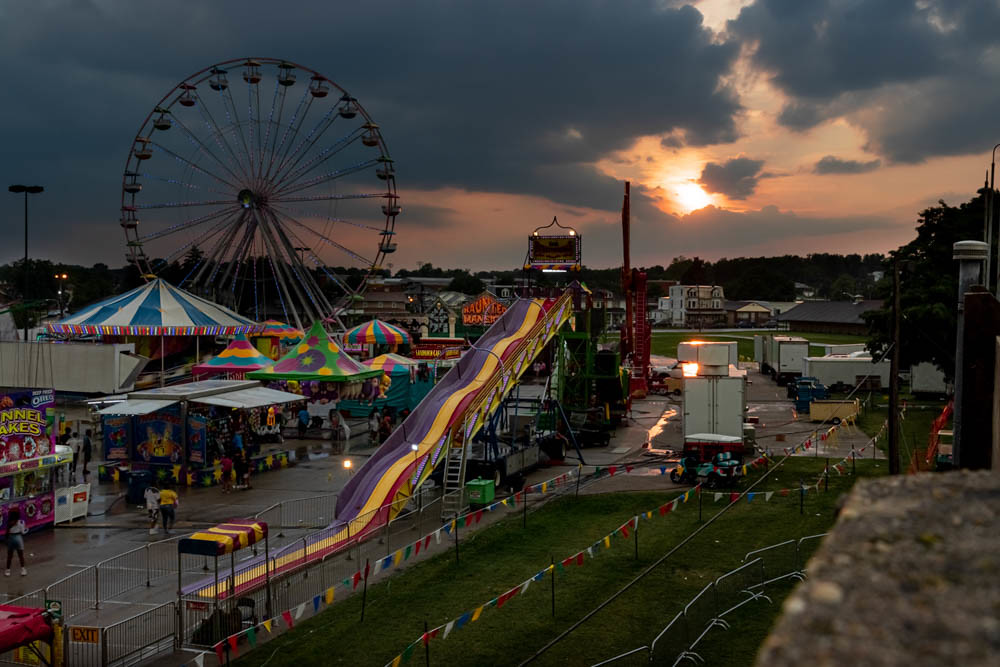 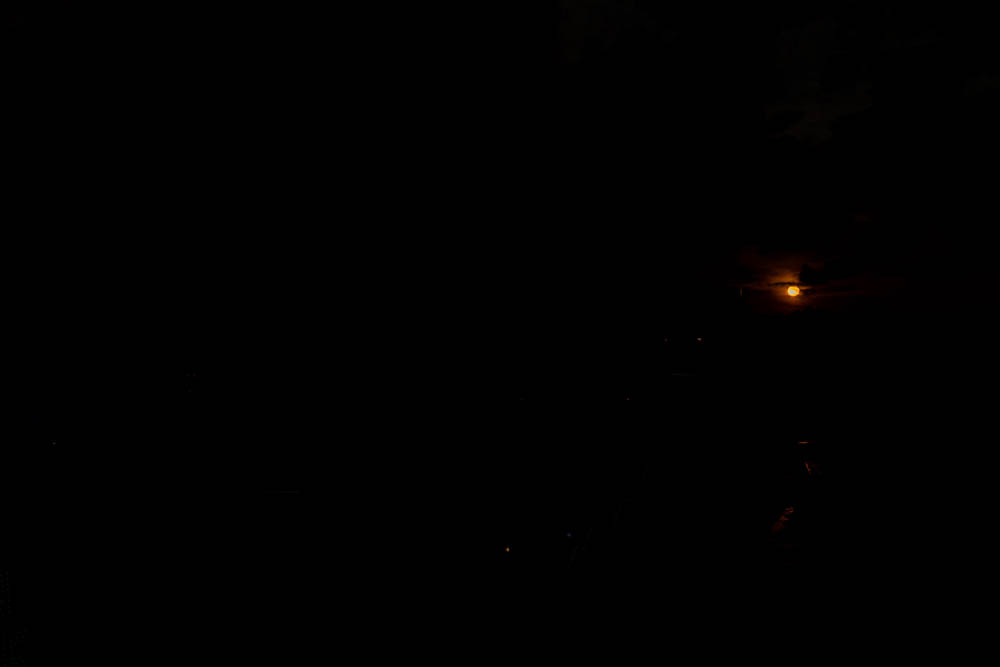 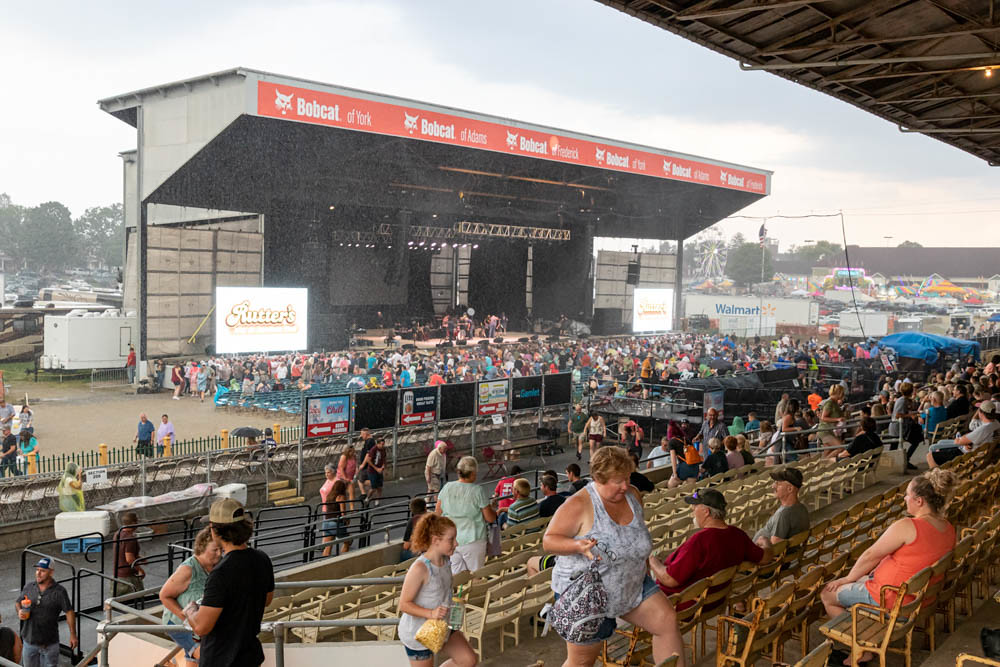