Michael Whitaker Smith (born October 7, 1957) is an American musician who has charted in both contemporary Christian and mainstream charts. His biggest success in mainstream music was in 1991 when "Place in This World" hit No. 6 on the Billboard Hot 100. Over the course of his career, he has sold more than 18 million albums.Smith is a three-time Grammy Award winner, an American Music Award recipient, and has earned 45 Dove Awards. In 1999, ASCAP awarded him with the "Golden Note" Award for lifetime achievement in songwriting, and in 2014 they honored him as the "cornerstone of Christian music" for his significant influence on the genre. He also has recorded 31 No. 1 Hit songs, fourteen gold albums, and five platinum albums. He has also starred in two films and published 14 books including This Is Your Time, which he worked with Christian author Gary Thomas to write.

@KEBrightbill Gah- thanks for the flashback to seeing DC Talk open for Michael W. Smith at the Forum in Los Angeles in the '90s. *twitch* 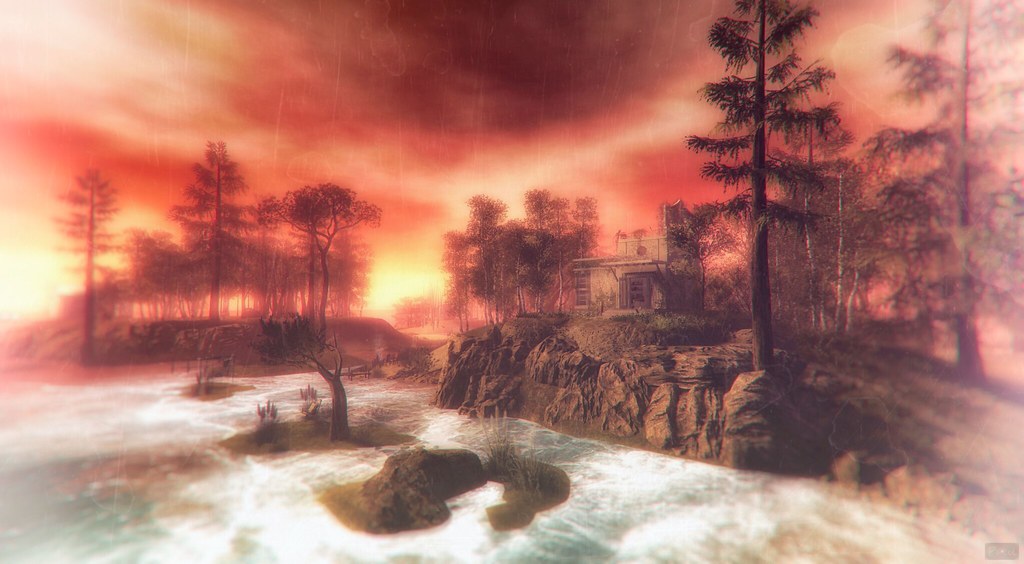 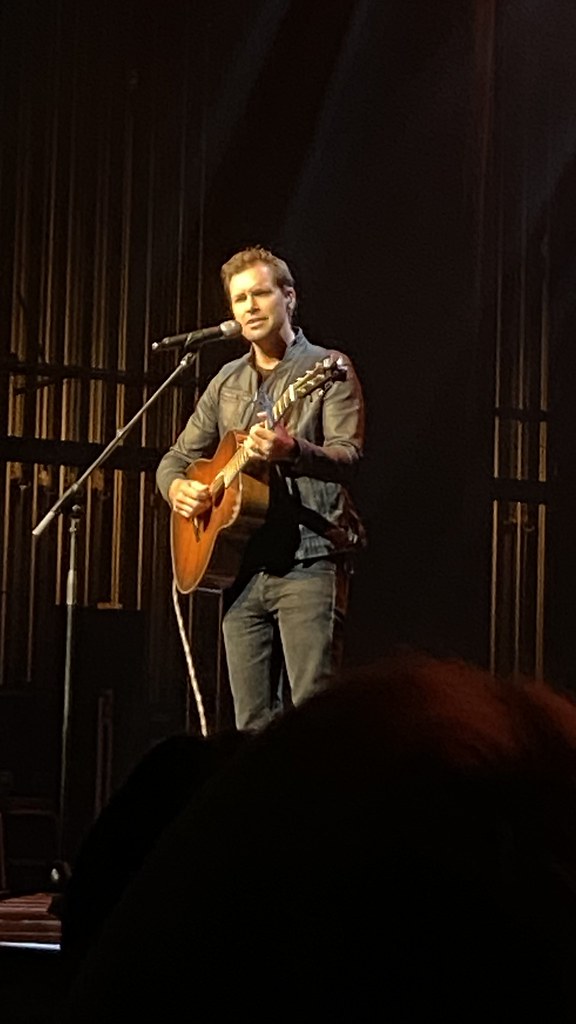 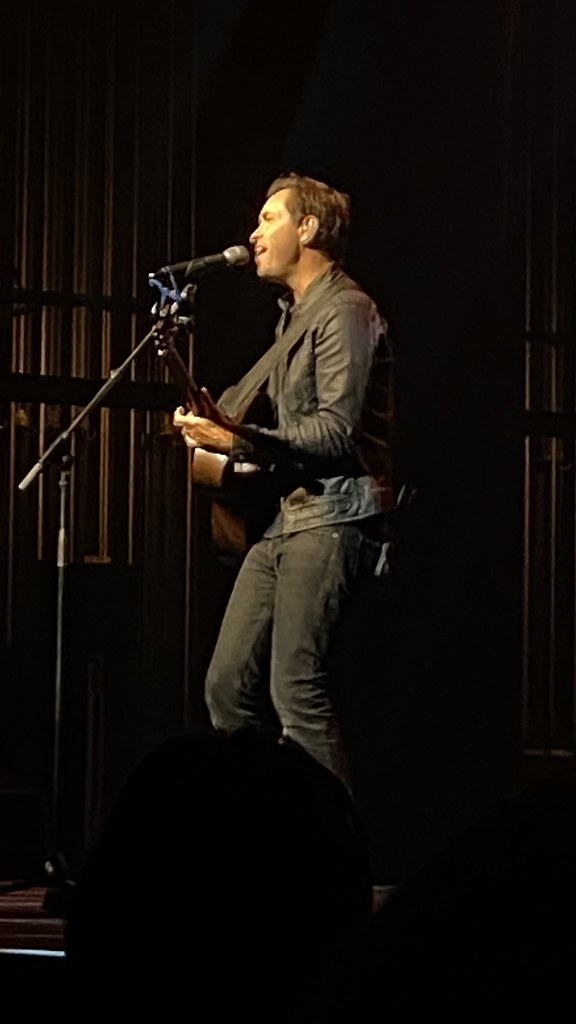 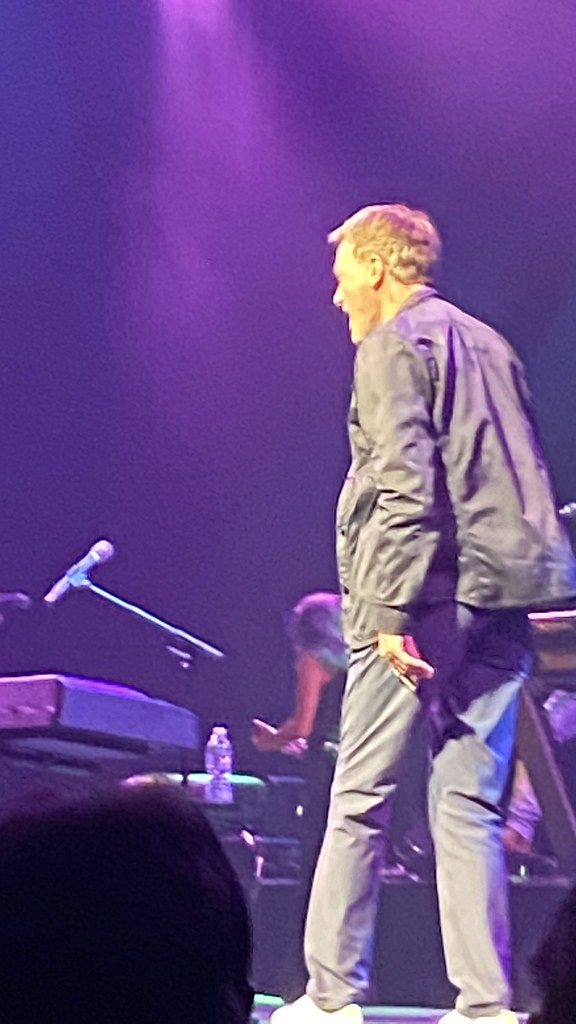