James Blake (born 26 September 1988) is a Grammy-nominated electronic musician and singer-songwriter from London, England, United Kingdom. Blake is primarily considered a dubstep producer and is frequently heralded as a leading figure in the "post-dubstep" community, but he is also noted for his prominent soul influences. Blake was nominated the Critic's Choice award by the 2011 BRIT Awards and the Sound of 2011 award by the BBC, and won second place in the latter. In addition, his self-titled debut LP, James Blake, was nominated for the 2011 Mercury Prize. Blake has also released material under the alias Harmonimix. James Blake began his final year at Goldsmiths in September 2009 studying popular music while recording songs in his bedroom. In July 2009, he attended the Latymer School and released his debut single "Air and Lack Thereof" on Hemlock Audio. It was a firm favorite with Gilles Peterson from BBC Radio 1, and Blake was invited to do a special mix on Peterson's worldwide show, which included an exclusive Mount Kimbie track. Blake released his debut EP The Bells Sketch on 8 March 2010 on Hessle Audio, followed soon after by CMYK on 31 May 2010 and Klavierwerke on 10 October 2010, both on R&S Records. All three EPs were met with significant critical acclaim: BBC's Nick Grimshaw chose CMYK as his Record of the Week, the title track of CMYK was ranked 24th on Frontier Psychiatrist's top 40 songs of the year, and all three of Blake's 2010 EPs were collectively ranked 8th on Pitchfork's top 50 albums of 2010. On 4 February 2011, Blake released his self-titled debut LP, James Blake, via ATLAS and A&M. Three singles were released for the album: "Limit to Your Love," "The Wilhelm Scream," and "Lindisfarne"/"Unluck". The album was very well-received by critics: on 29 September 2010, BBC's Zane Lowe made "Limit To Your Love" his "Hottest Record in the World," Pitchfork awarded the album Best New Music and ranked it the 12th best album of 2011 on their year-end list, and it was nominated for the 2011 Mercury Prize. On 7 October 2011, Blake released his fourth EP, Enough Thunder, via ATLAS and A&M. Two singles were released for the EP: "Fall Creek Boys Choir," a collaboration between Blake and Bon Iver, and "A Case of You," a cover of Joni Mitchell. On 12 December 2011, Blake released another EP through R&S, Love What Happened Here. 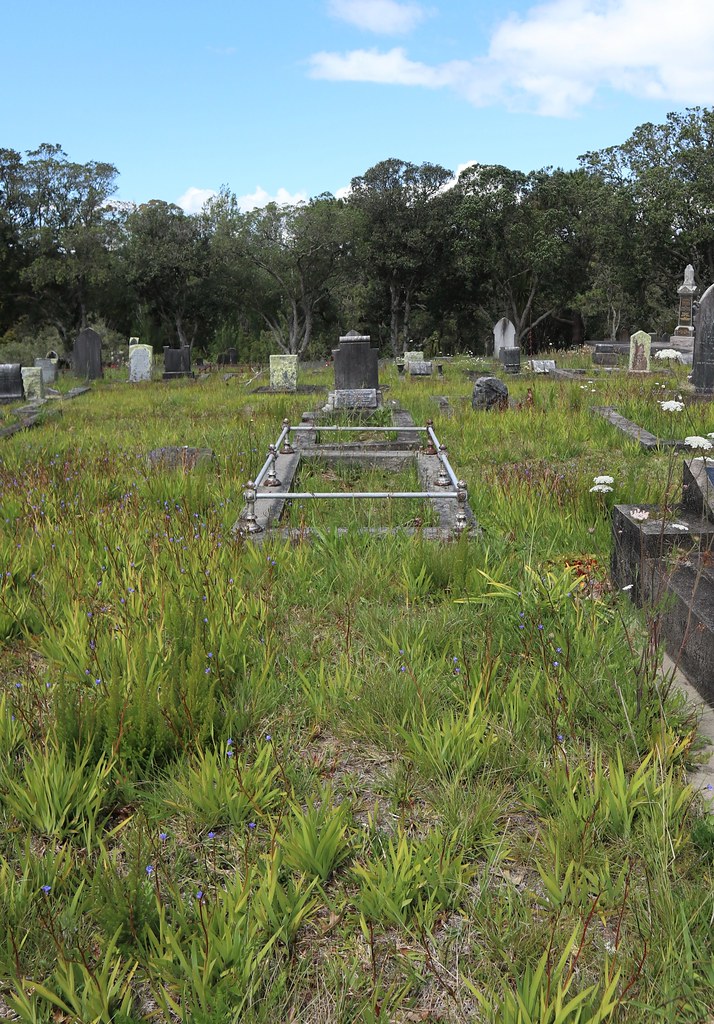 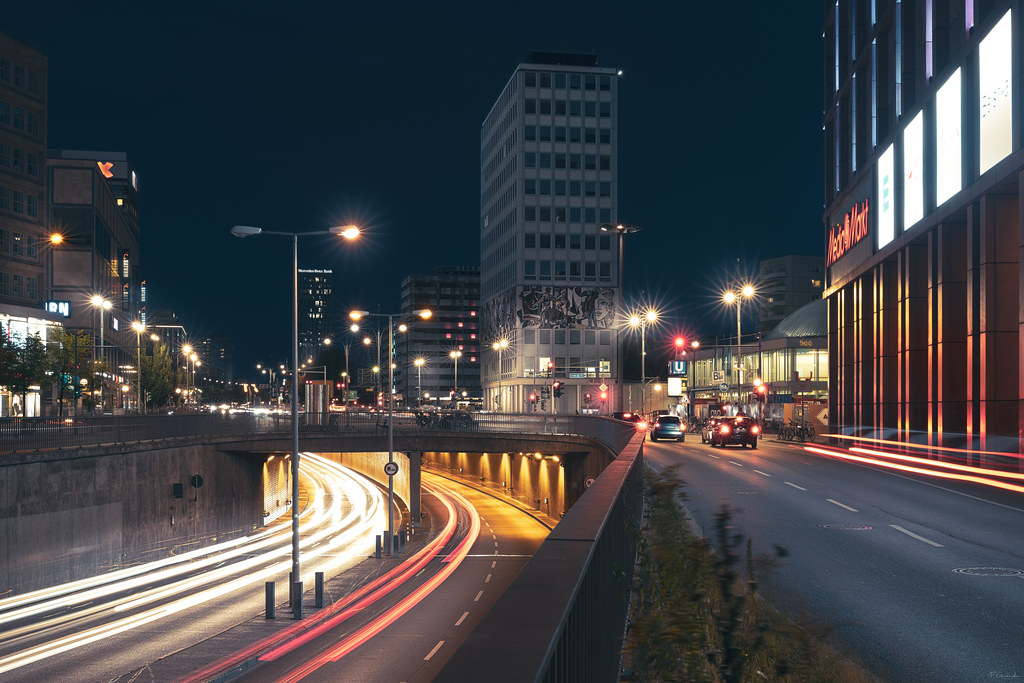 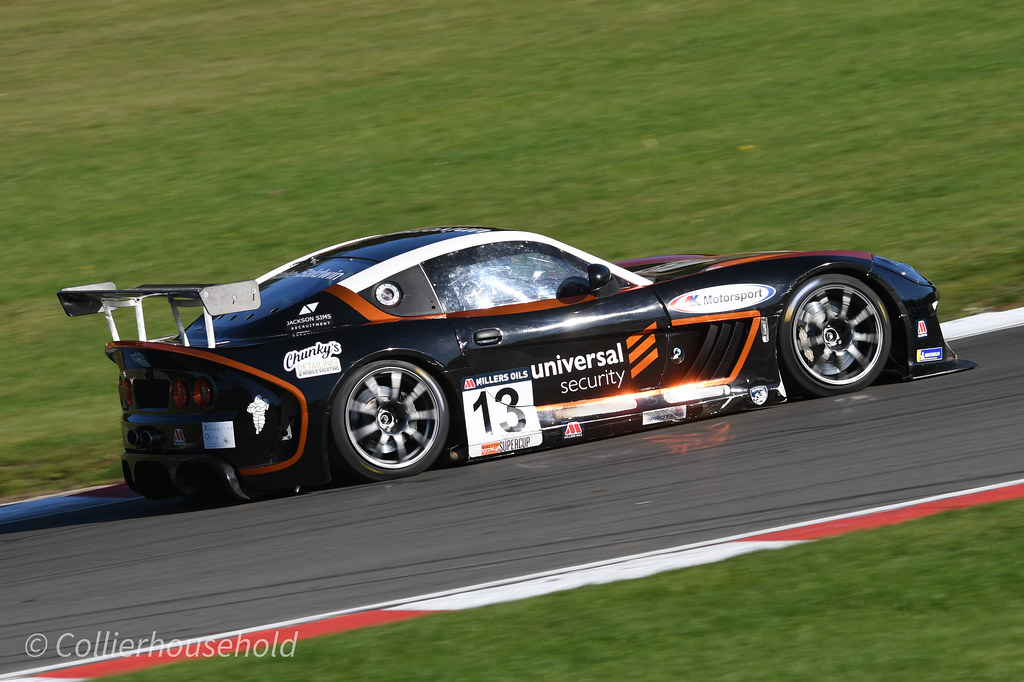 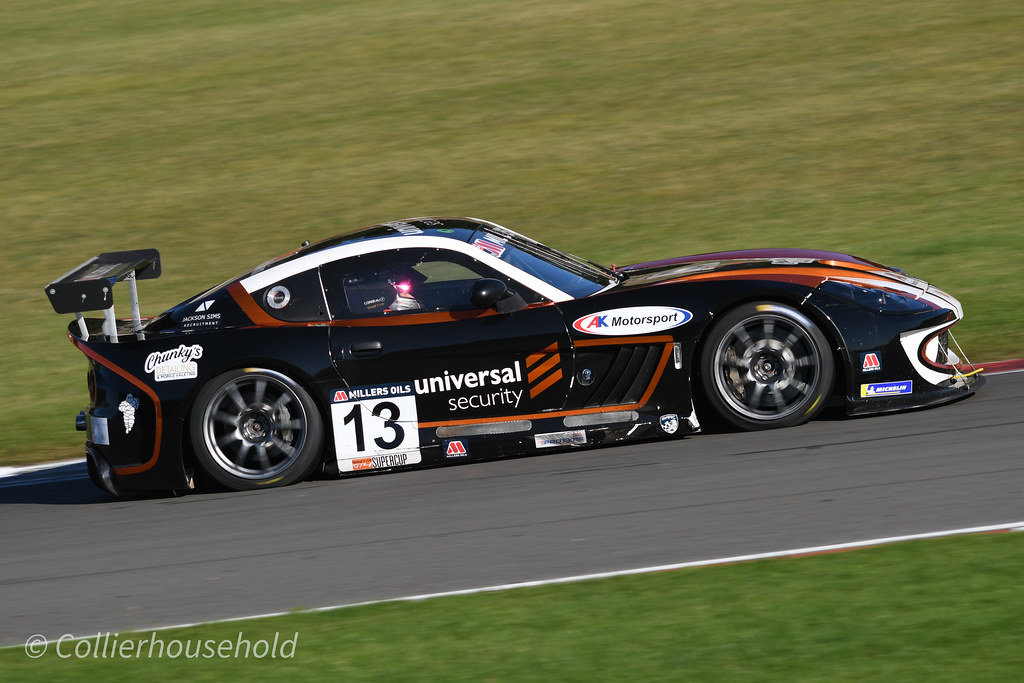