Did you mean: Lil' Wayne Dwayne Michael Carter, Jr. (born September 27, 1982 in New Orleans, Louisiana), better known by his stage name Lil Wayne, is an American rapper. Formerly a member of the rap group the Hot Boys, he joined the Cash Money Records collective as a teenager. Get It How U Live, released in 1997, was Lil Wayne's first album with Hot Boys, and Tha Block is Hot, his solo debut, came out in 1999. After gaining fame with two other albums in the early 2000s, Lil Wayne reached higher popularity with 2004's Tha Carter and its two subsequent albums Tha Carter II (2005) and Tha Carter III (2008). He earned various accolades following Tha Carter III, including being nominated for eight Grammy Awards. He released a rock album titled Rebirth in 2010.

@Michael20655288 @malusis24 @LilTunechi Me triggered? not in the slightest instance homie. I was simply trying to make a point, that if everyone had to think a like... that we would have no lil Wayne. I think for you to degrade the best rapper... simply because he has a different world view from you, is straight petty!

@WastedHipHop Ohhhh i thought u was younger im 24, but its funny cause I didn’t start off listening to rap I started off listening to Linkin Park and and Gorillaz then Lil wayne dropped go Dj and thats what made me love rap

CAN I BUY YHE SONG “FOREVER” by @Drake @kanyewest Lil Wayne and @Eminem as an #NFT?

Someone have Jay Z listen to this cause its dedicated to him and Beyonce&Whoever won the revolution owes me, Brad Pitt, NF, Justin Bieber, Eminem, Meek Mill,&Lil Wayne for not being on the wrong side of history! I want Amber B!Brought2MeASAP!NomatterWhat! 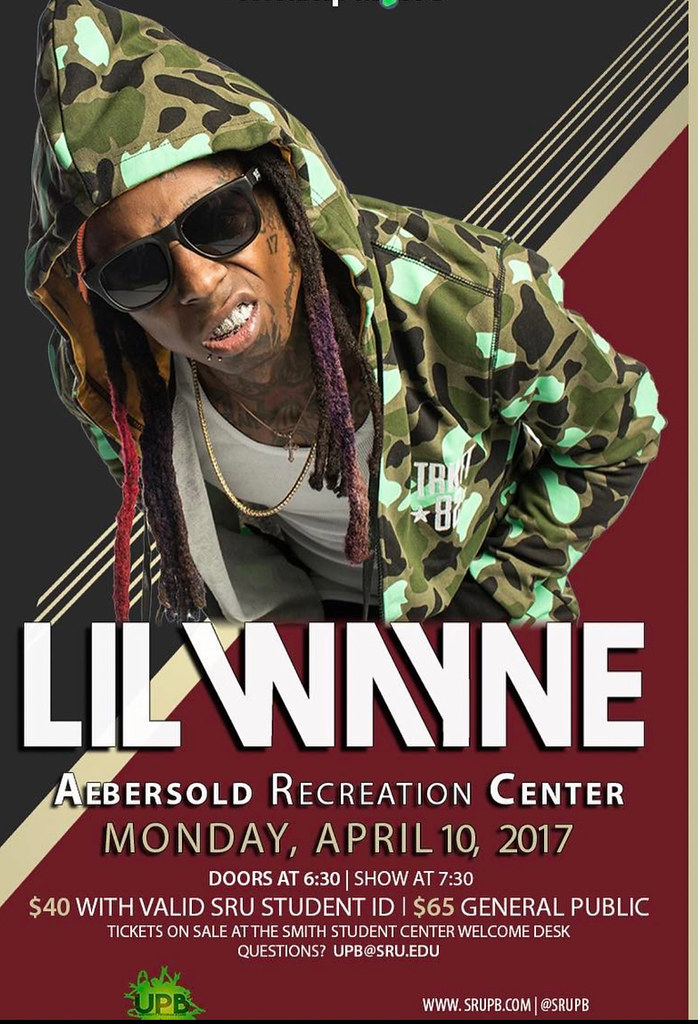