Oxfordshire quartet Glass Animals are Dave Bayley, Drew MacFarlane, Edmund Irwin-Singer and Joe Seaward. They grew up together from the age of thirteen and started working together when Dave showed Drew some tracks. They self-released a 5 track demo in 2012 which form the basis of the 'Leaflings EP', released via Kaya Kaya Records. It included 'Cocoa Hooves', 'Golden Antlers' and 'Exxus', later included on the 'Black Mambo / Exxus EP'. Having left the confines of their creative hub in the woodlands of Oxfordshire (referred to as The Shed), the band took up residence at Paul Epworth’s London studio in the Autumn of 2013. 'Psylla' was released on November 11 by Wolf Tone (Epworth's own label) backed with 'Woozy (feat. Jean Deaux)'. The track 'Gooey' was premièred on February 13, as the second taster to their forthcoming début album, "ZABA". Released on June 9th 2014, the 11 track record was recorded at Wolf Tone Studios in London, and produced by frontman Dave Bayley under executive production of Paul Epworth. 'Pools' was announced as the follow up single on April 16. Their sophomore album "How to be a Human Being" was released on the 26th of August 2016. The most recent album by Glass Animals was "Dreamland" on the 7th of August. http://glass-animals.tumblr.com

I think q84 would listen to glass animals.

Glass Animals - It's All So Incredibly Loud

Another lie which people will believe and fear. This is so we get rid of all animals and stop eating meat to run alongside the climate agenda. This is like looking through glass! Clear as day.

@GAlyricbot glass animals lyric bot YOU are so cool

@mojos55 @Elizabe98990443 Do these people sit on park benches shouting at pigeons and openly fuck farm animals. Shit the bed we are through the looking glass now people.

When i hear glass animals playing in a 5 am uber, that’s just *chefs kiss* 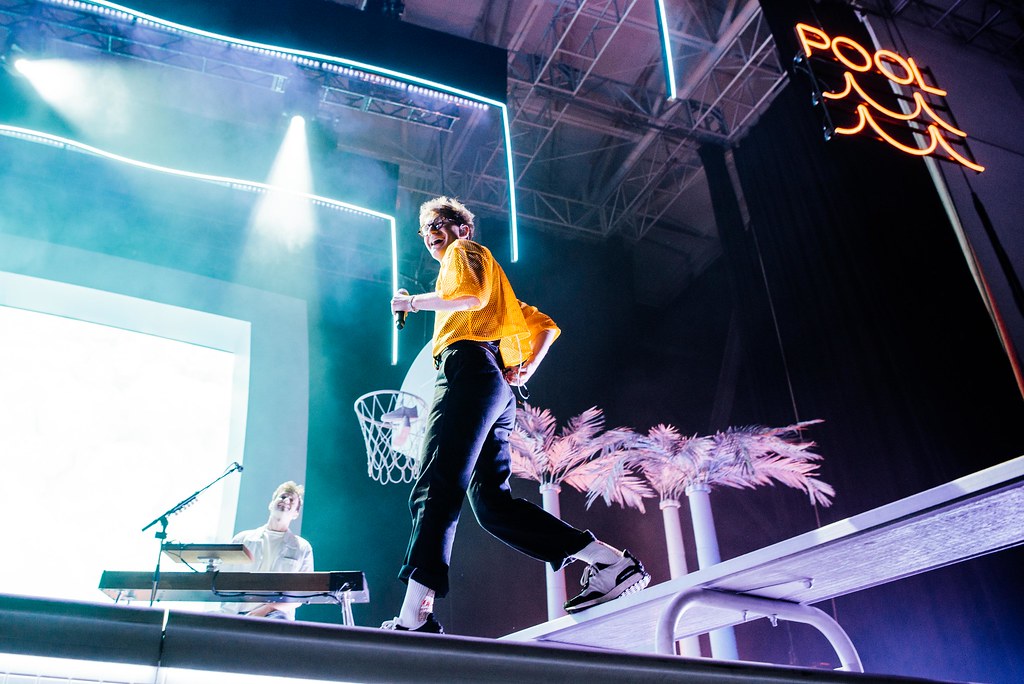 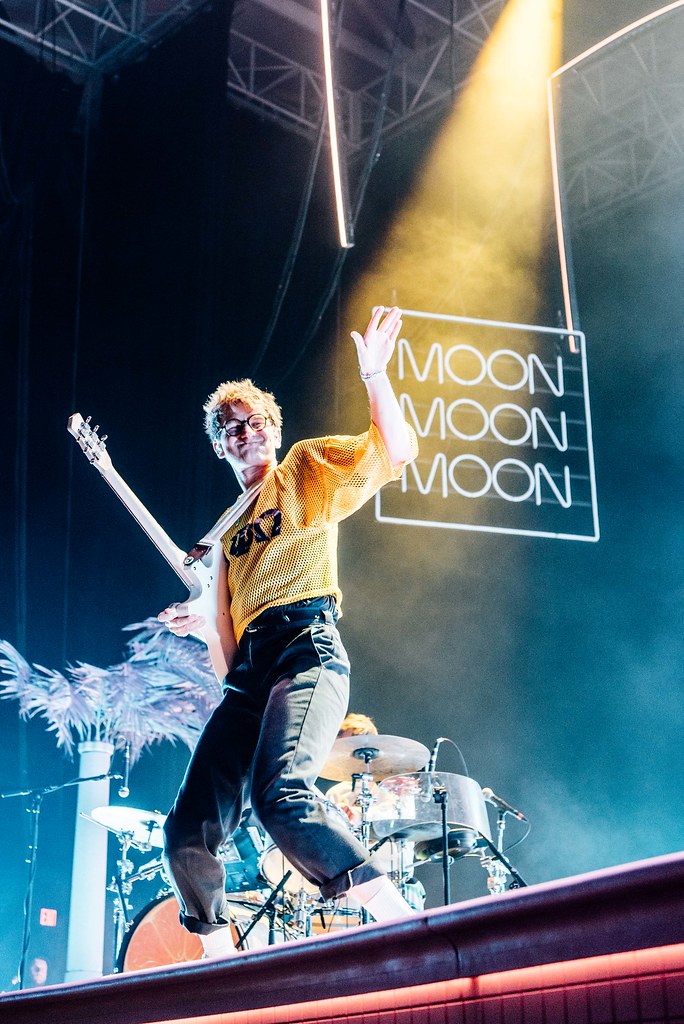 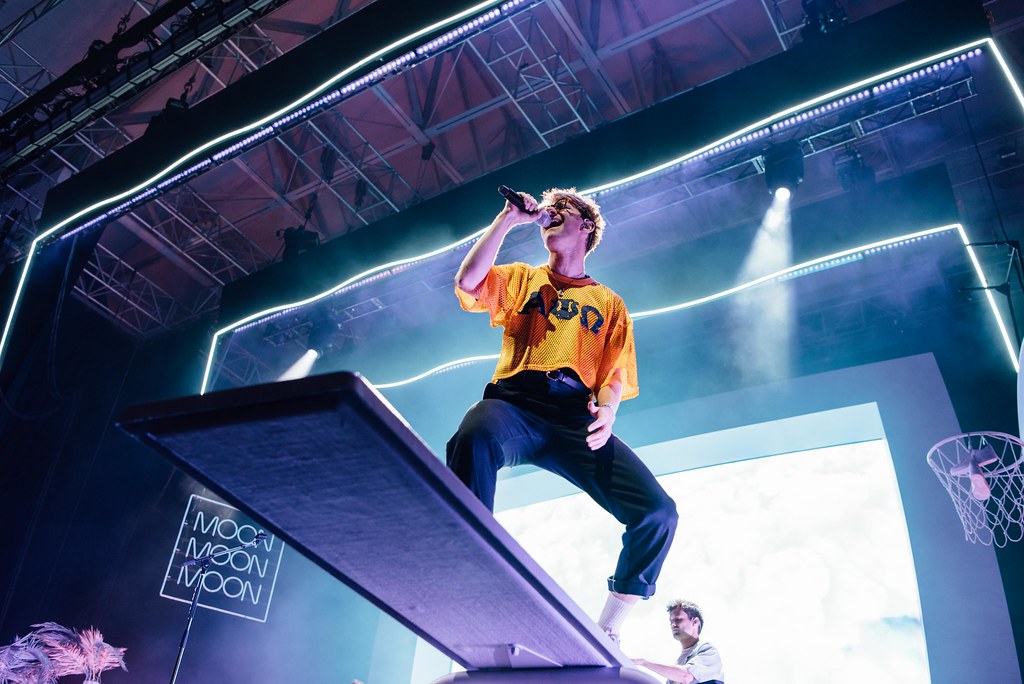 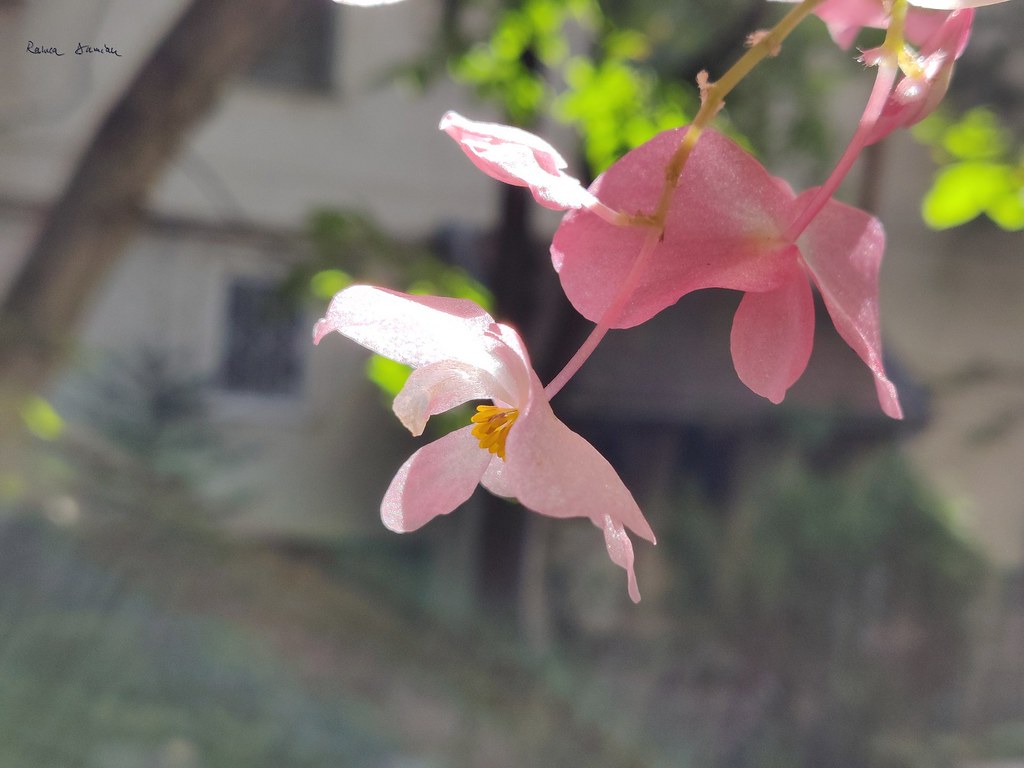