Reba Nell McEntire (born on March 28, 1955 - Kiowa, Oklahoma, USA) is a Grammy Award-winning singer and one of the best-selling country music performers of all time, known for her pop-tinged ballads that include 24 #1 hits. She has issued 28 studio albums and 13 compilations, with more than 50 million records sold as of 2007. With a contract to Mercury Records (1975), McEntire began her professional career singing heavily pop-influenced ballads, a far cry from the neotraditionalist movement she would help lead a few years later. "I Don't Want To Be A One Night Stand" became her first charting single in 1976. Her first Top 10 hit "(You Lift Me) Up to Heaven" followed four years later, and in 1982 she scored her first #1 hit with "Can't Even Get The Blues." Frustrated at her limited commercial success, McEntire left Mercury and signed with MCA Records in 1984. 1984's "Just A Little Love" wasn't much different form her Mercury material and was only moderately successful. However, another album followed later that same year, titled "My Kind of Country." This was a return-to-roots record, complete with fiddles and steel. It was comprised largely of covers of classic country songs, as well as original songs such as "How Blue" and the Harlan Howard-penned "Somebody Should Leave", both of which reached #1 on the Billboard country singles chart. In the early 1990s McEntire expanded her audience by adopting a softer, more pop-oriented sound. She became one of the best-selling country artists of all time, releasing three volumes of greatest hits collections. Since that first #1 hit in 1982, she's forked out 21 more chartbusters, which are all recapped on "Reba #1s" released on November 22nd, 2005. The 2-disc compilation features all 22 number one singles (according to Billboard magazine) in chronological order, including two new tracks "You're Gonna Be" and "Love Needs A Holiday." "Reba #1s" also contains 11 singles that reached the #1 spot in publications other than Billboard. She won the Female Vocalist of the Year award from the Country Music Association four times in a row (a record she holds with Martina McBride), and had dozens of Top Ten hits during the 80s. For her contribution to the recording industry, Reba McEntire has a star on the Hollywood Walk of Fame at 7000 Hollywood Blvd. In 1995, she was inducted into the Western Performers Hall of Fame at the National Cowboy & Western Heritage Museum in Oklahoma City, Oklahoma. She is one of only six solo women (others include Shania Twain, Barbara Mandrell, Dolly Parton, Loretta Lynn, and Taylor Swift), to win the Country Music Association's highest honor, "Entertainer Of The Year". McEntire continued to hit the charts through the 2000s, as well as appearing in television and film, most notably Tremors, a cult horror movie series, Forever Love, and One Night at McCool's. She also starred as Annie Oakley in Annie Get Your Gun on Broadway, receiving critical acclaim. From 2001 to 2007, Reba starred in the hit WB television show, Reba (with Texan actor Christopher Rich as her philandering ex-husband), even getting a visit from fellow country star Dolly Parton who played Reba's character's supervisor at a real estate firm. 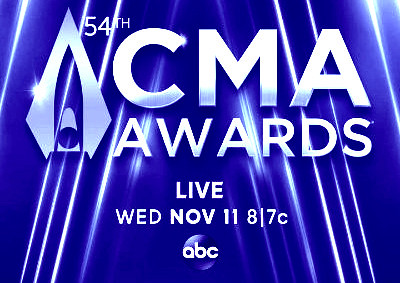 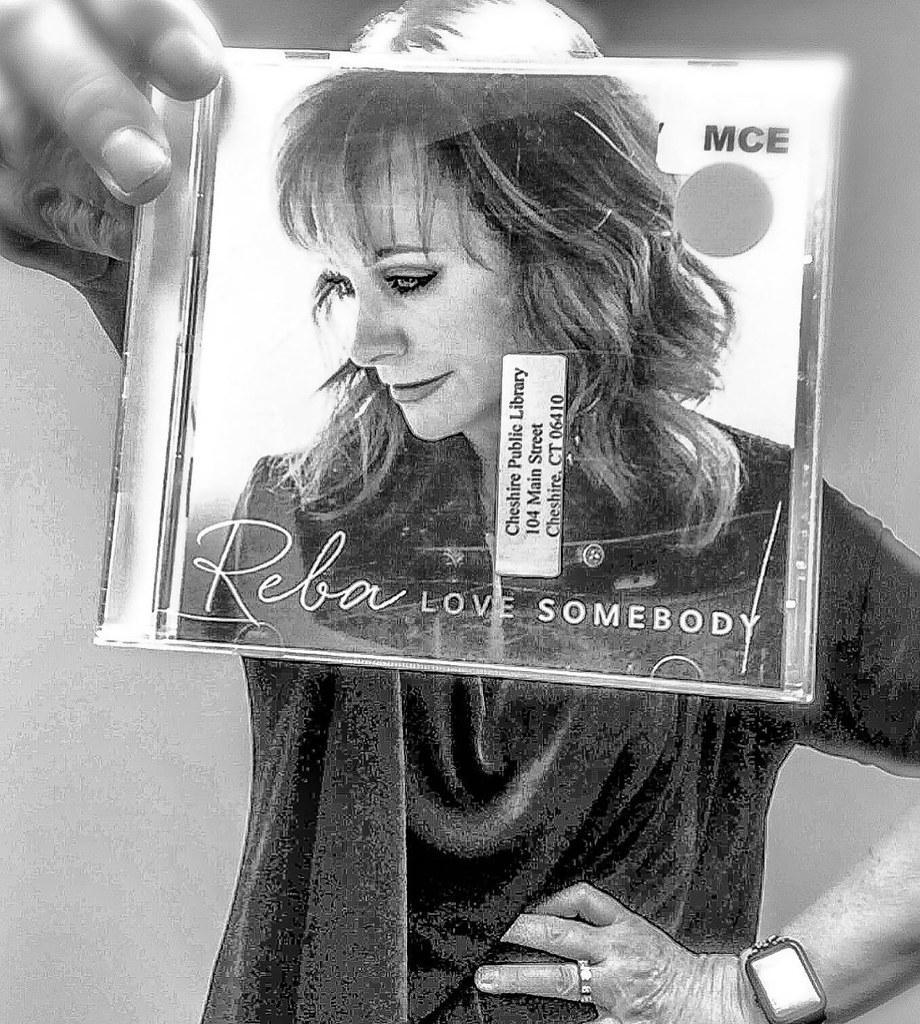