Anthony Dominick Benedetto (born August 3, 1926), known professionally as Tony Bennett, is an American singer of traditional pop standards, big band, show tunes, and jazz. He is also a painter, having created works under the name Anthony Benedetto that are on permanent public display in several institutions. He is the founder of the Frank Sinatra School of the Arts in Astoria, Queens, New York. Born and raised in Astoria to an Italian-American family, Bennett began singing at an early age. He fought in the final stages of World War II as a U.S. Army infantryman in the European Theater. Afterward, he developed his singing technique, signed with Columbia Records and had his first number-one popular song with "Because of You" in 1951. Several top hits such as "Rags to Riches" followed in early 1953. He then refined his approach to encompass jazz singing. He reached an artistic peak in the late 1950s with albums such as The Beat of My Heart and Basie Swings, Bennett Sings. In 1962, Bennett recorded his signature song, "I Left My Heart in San Francisco". His career and his personal life experienced an extended downturn during the height of the rock music era. Bennett staged a comeback in the late 1980s and 1990s, putting out gold record albums again and expanding his reach to the MTV Generation while keeping his musical style intact. He remains a popular and critically praised recording artist and concert performer in the 2010s. He has won 19 Grammy Awards (including a Lifetime Achievement Award, presented in 2001) and two Emmy Awards, and was named an NEA Jazz Master and a Kennedy Center Honoree. Bennett has sold over 50 million records worldwide. Anthony Dominick Benedetto was born on August 3, 1926, in the Astoria neighborhood of New York City's Queens borough to grocer John Benedetto and seamstress Anna Suraci. In 1906, John had emigrated from Podàrgoni, a rural eastern district of the southern Italian city of Reggio Calabria. Anna had been born in the U.S. shortly after her parents also emigrated from the Calabria region in 1899. Other relatives came over as well as part of the mass migration of Italians to America. Tony grew up with an older sister, Mary, and an older brother, John Jr. With a father who was ailing and unable to work, the children grew up in poverty. John Sr. instilled in his son a love of art and literature and a compassion for human suffering, but died when Tony was 10 years old. The experience of growing up in the Great Depression and a distaste for the effects of the Hoover Administration would make the child a lifelong Democrat. Bennett grew up listening to Al Jolson, Eddie Cantor, Judy Garland, and Bing Crosby as well as jazz artists such as Louis Armstrong, Jack Teagarden, and Joe Venuti. His Uncle Dick was a tap dancer in vaudeville, giving him an early window into show business, and his Uncle Frank was the Queens borough library commissioner. By age 10 he was already singing, and performed at the opening of the Triborough Bridge, standing next to Mayor Fiorello La Guardia who patted him on the head. Drawing was another early passion of his; he became known as the class caricaturist at P.S. 141 and anticipated a career in commercial art. He began singing for money at age 13, performing as a singing waiter in several Italian restaurants around his native Queens. He attended New York's School of Industrial Art where he studied painting and music and would later appreciate their emphasis on proper technique. But he dropped out at age 16 to help support his family. He worked as a copy boy and runner for the Associated Press in Manhattan and in several other low-skilled, low-paying jobs. However, he mostly set his sights on a professional singing career, returning to performing as a singing waiter, playing and winning amateur nights all around the city, and having a successful engagement at a Paramus, New Jersey, nightclub. Regarding his choices in music, Bennett reiterated his artistic stance in a 2010 interview: "I'm not staying contemporary for the big record companies, I don't follow the latest fashions. I never sing a song that's badly written. In the 1920s and '30s, there was a renaissance in music that was the equivalent of the artistic Renaissance. Cole Porter, Johnny Mercer and others just created the best songs that had ever been written. These are classics, and finally they're not being treated as light entertainment. This is classical music."

New - Song of the Day: Blue Moon - The Year of Tony Bennett

@mandrewood Right. I’ve heard the Tony Bennett time comparison and I didn’t disagree. I do say to myself - we are not those other programs and KK is not those guys - so comparing this is just sort of ... I’m not sure, but it’s just hypothetical. And id like to count those guys but they didnt

Just a normal day in San Francisco. Tony Bennett may need to remix his song. I wouldn't want to leave my heart there anytime soon. #california

"I hope this is a sign of things to come." - Tony Bennett on Casey Morsell's offensive performance today. 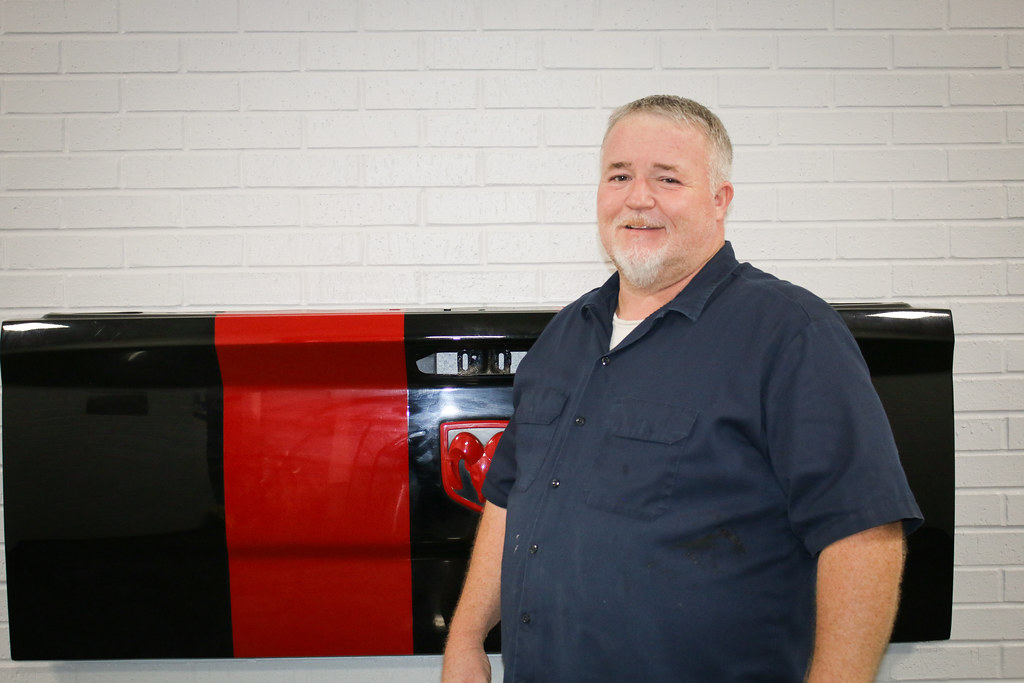 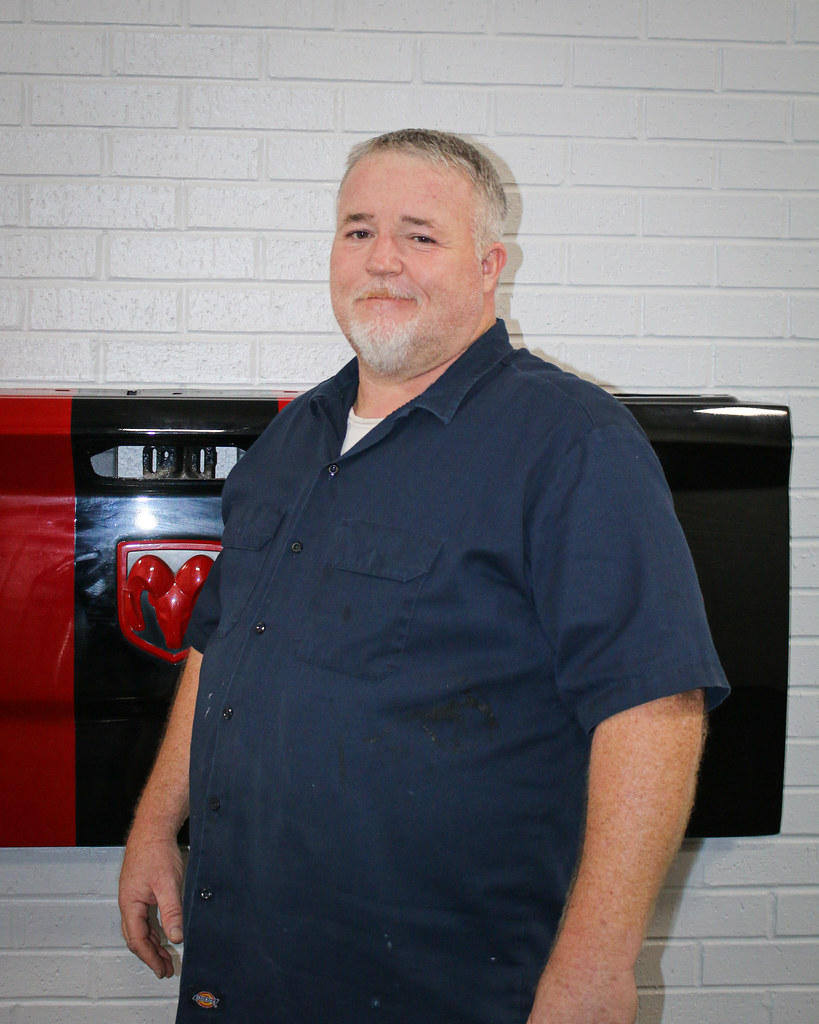 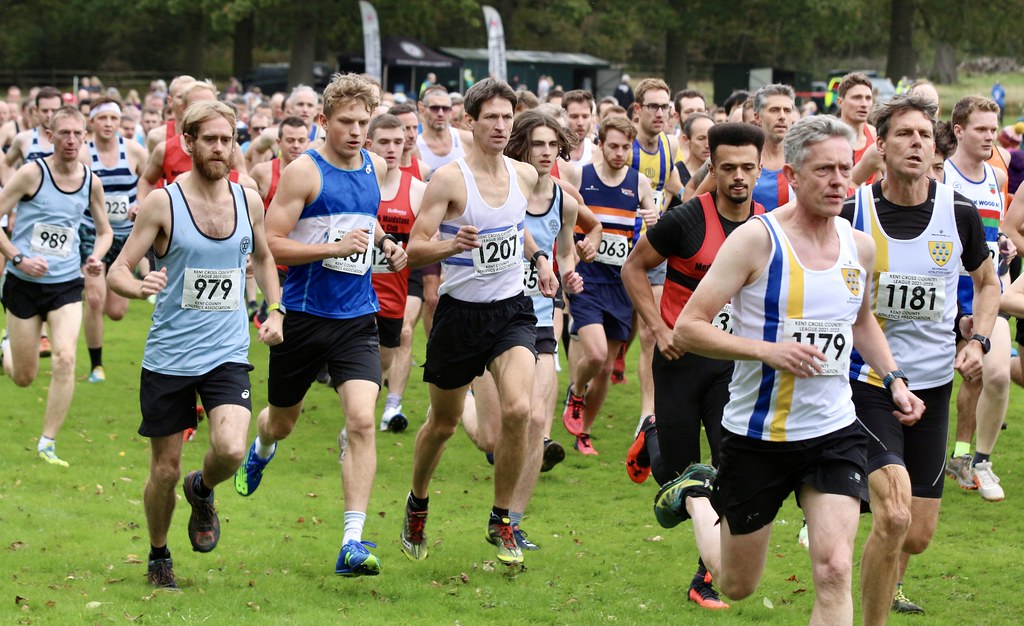