There are two artists with the name John Mayer; American pop singer-songwriter John Clayton Mayer (b. 1977), and Anglo-Indian Composer John Jiddhu Mayer (1930 - 2004) and leader of John Mayer's Indo Jazz Fusions 1) John Clayton Mayer was born October 16, 1977, in Fairfield, Connecticut, USA, and started playing guitar at 13 after being inspired by a Stevie Ray Vaughan tape his neighbor gave him. In 1998 he moved to Atlanta, Georgia where he refined his skills and gained a following. In 2003, he won the Grammy Award for Best Male Pop Vocal Performance for the 2002 single "Your Body Is a Wonderland" from the album Room for Squares. In February 2005, he was awarded the Song of the Year Grammy for his song Daughters, which he composed while in the shower, from the album Heavier Things. In winning the award, he beat out such contenders as Alicia Keys, and Kanye West. He dedicated this award to his grandmother, Annie Hoffman, who died in May 2004. He also won Best Male Pop Vocal Performance, for which Elvis Costello, Prince and Seal were also nominated. In 2007, John won 2 Grammys, one for Best Male Pop Vocal Performance, for the song "Waiting On The World To Change," and also Best Pop Vocal Album for his album Continuum. To date, Mayer has toured with many groups, including Maroon 5, Guster, Counting Crows, The Wallflowers, Teitur, Ben Folds, and Sheryl Crow. In 2004, Mayer worked with hip hop artist and producer Kanye West, appearing both on Go and Kanye West's Bittersweet (released in the summer of 2007 as an iTunes pre-order bonus track to the album Graduation) and received praise from rap heavyweights like Jay-Z and Nelly. When asked about his ubiquitous presence in the hip hop community, he said, "It's not music out there right now. That's why, to me, hip-hop is where rock used to be." It was around this time that he began hinting at a change in his musical interests, announcing that he was "closing up shop on acoustic sensitivity." In 2005, he began a string of collaborations with various blues artists, including Buddy Guy, BB King, Eric Clapton and jazz artist John Scofield. He also toured with the legendary jazz pianist Herbie Hancock, which included a show at the Bonnaroo Music Festival in Manchester, Tennessee. Although Mayer has maintained a reputation for being a sensitive singer-songwriter, he is also an accomplished guitarist influenced by the likes of Jimi Hendrix, Stevie Ray Vaughan, Eric Clapton, Buddy Guy, Freddie King and B.B. King. In this regard, he has released an album with his band The John Mayer Trio Try!, which features a blues-rock style reminiscent of Jimi Hendrix. In September 2006, Mayer released his third studio album, Continuum. The album, written and produced exclusively by Mayer (with the help of Steve Jordan from the John Mayer Trio) is a culmination of Mayer's growth as an artist and continues with the blues-rock style that he began to flirt with on Try!. Also notable is John Mayer's various adaptations in style. He always maintained a blues tone, he introduced a rockier edge. However, in Continuum, he adopts a calmer genre, returning to his previous styles. On November 17, 2009, Mayer's fourth studio album, Battle Studies, was released and debuted at number one on the U.S. Billboard 200 album chart. The album consists of 11 tracks with a total time of 45 minutes. The first single from the album, "Who Says", was released on September 24, 2009 in advance of album, and was followed on October 19 by the single "Heartbreak Warfare" and the single "Half of My Heart" released on June 21, 2010. Despite the album's commercial success, critics were mixed with their praise; while some reviews were glowing, calling it his "most adventurous", others called the album "safe" and noted that "Mayer the singer-songwriter and Mayer the man about town sometimes seem disconnected, like they don't even belong in the same body. Following his recovery from vocal surgery, Mayer returned to the studio. On June 18, 2013, Mayer announced from his Facebook page that his sixth album, Paradise Valley, would be released on August 13, 2013. On the same day, he released a lyric video for the new album's first single, "Paper Doll", on his YouTube page. The release date was later changed to August 20, 2013. "Who You Love" featuring Katy Perry followed as the album's third single and a music video was released on December 17, 2013 for the song. The album, which also includes a collaboration with Frank Ocean, was met with positive reviews from music critics. Mayer embarked on a tour, his first in three years, in support of Born and Raised and Paradise Valley. The American leg of the tour ran from July to December 2013 with Interscope recording artist Phillip Phillips serving as support act. The tour will visit Australia in April 2014. 2) John Jiddhu Mayer (b. Calcutta, Bengal, British India, October 28, 1930; d. United Kingdom, March 9, 2004) was an Indian composer known primarily for his fusions of jazz with Indian music. He was born into an Anglo-Indian family and, after studying with Phillipe Sandre in Calcutta and Melhi Mehta in Bombay, he won a scholarship to London's Royal Academy of Music in 1952, where he studied comparative music and religion in eastern and western cultures. He worked as a violinist with the London Philharmonic Orchestra (1953-58) and then with the Royal Philharmonic Orchestra (1958-65), but was also composing fusions of Hindustani classical and Western classical forms from 1952 onwards. His Violin Sonata was performed by Yehudi Menuhin in 1955. In the 1960s he worked extensively with the Jamaican jazz musician Joe Harriott, with whom he formed the group Indo-Jazz Fusions, a ten-piece featuring a jazz quintet and five Indian musicians. The new incarnation of the band, called John Mayer's Indo Jazz Fusions, was revived in the 1990s and continued to play live gigs -- featuring Mayer's son Jonathan Mayer on sitar -- until John Mayer's death. From 1996 onwards, Mayer, though based in north London, worked part-time as composer-in-residence at the Birmingham Conservatoire where he introduced the BMus Indian music course in 1997. Albums include Indo-Jazz Fusions I & II, Dhammapada, Etudes & Radha Krishna, and Asian Airs.

I've noticed I'm a sucker for Libra Risings/placements, Moon in Leo's, and a person w a Moon-Venus and Venus-Mars aspect. 😟 Like Matthew and Jungkook have Leo Moons. John Mayer, Andrea Russett and Harry Styles have Libra Risings. I'm like damn yall lot are so pretty & talented😭

Also #CNNNYE last night was incredible. Anderson and Andy are my absolute favorites and John Mayer's song and tribute to those special ppl we lost in 2020 was both heartbreaking and incredibly special ✨✨✨✨

Here’s the lovely song John Mayer sand last night for all the souls lost in 2020. @MuzikMaker77

Everytime John Mayer posts a photo on Instagram, I have to stare at it for 15 minutes. Have to.

Ate some mushrooms with my mom last night for New Years. Found out she’s pretty funny and that we both love John Mayer. 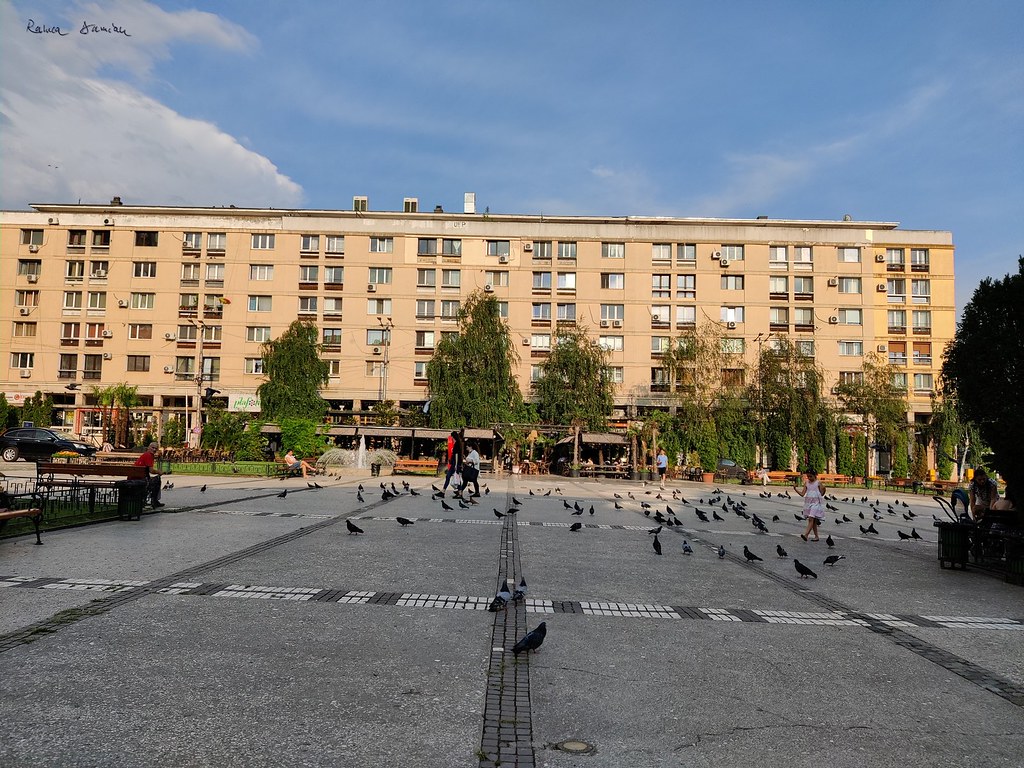 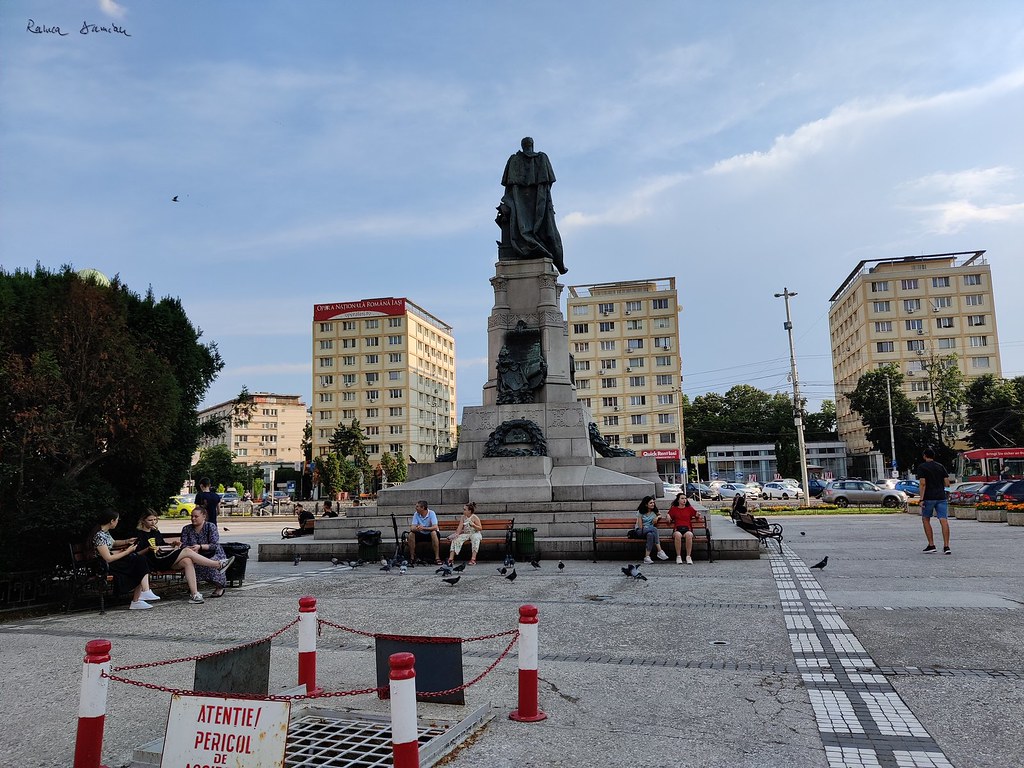 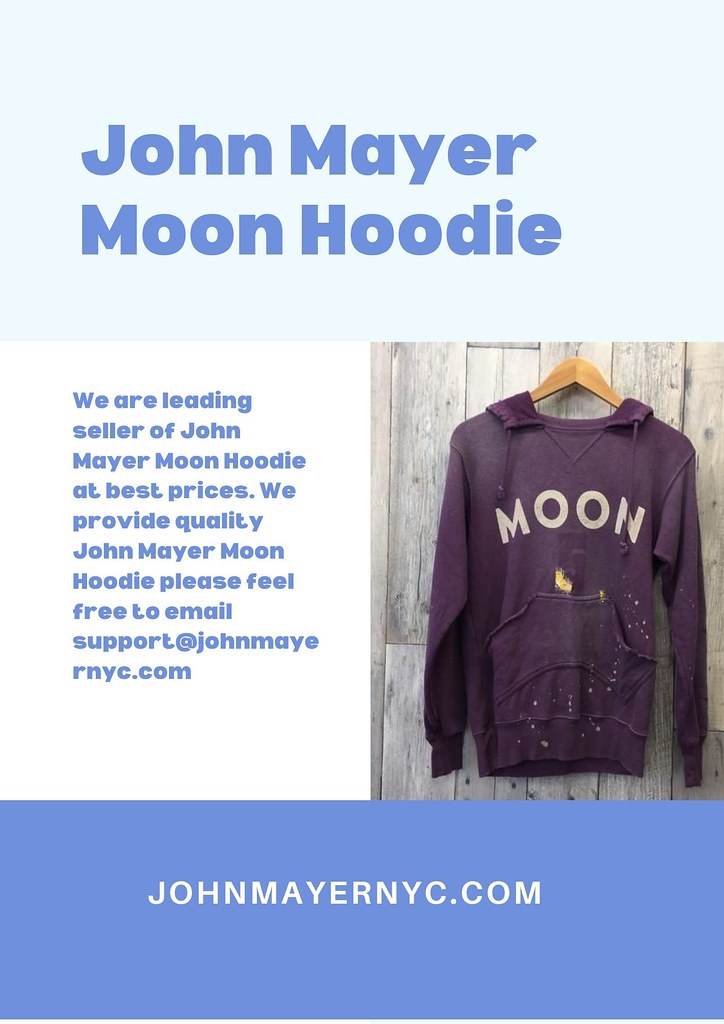 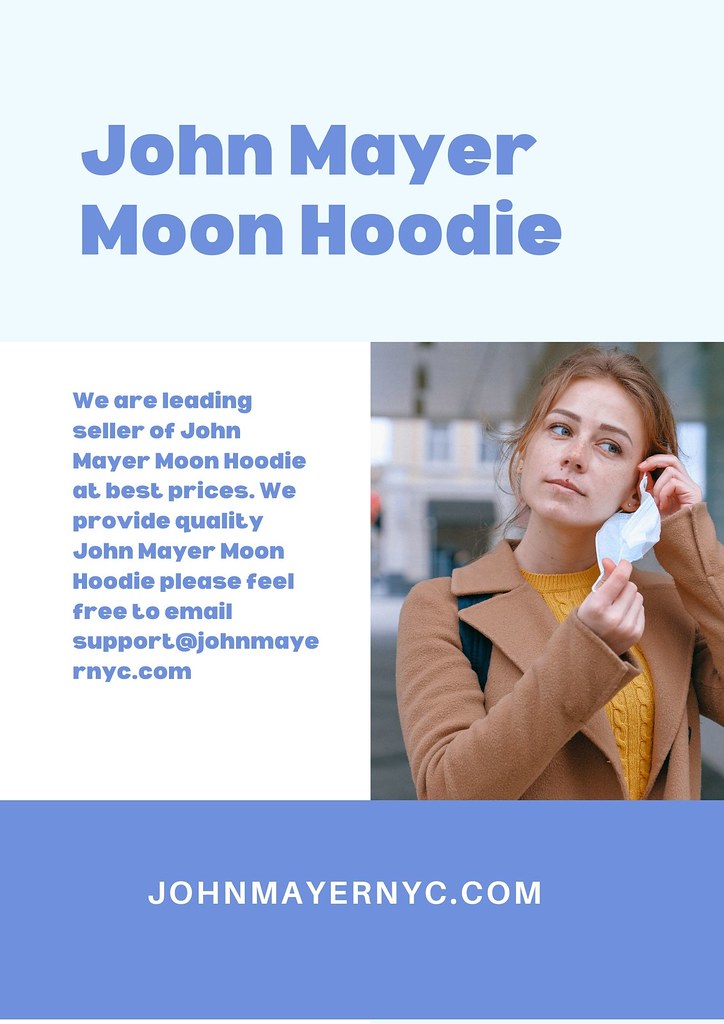