José Álvaro Osorio Balvin (born May 7, 1985), known professionally as J Balvin, is a Colombian reggaeton singer. Balvin was born in Medellín, Colombia, where he became interested in music at a young age. At age 17, he moved to the United States and learned English, which influenced the music he would make later. He then returned to Medellín and gained local popularity by performing at various clubs around the city. Though his music is primarily reggaeton, J Balvin has experimented with a variety of musical genres in his work, including electronica, house music, trap, and R&B. He has collaborated with artists such as Pharrell Williams, Major Lazer, and Sean Paul. Despite working with many English-speaking artists, J Balvin continues to sing almost exclusively in Spanish, and hopes to introduce Spanish-language music to a global audience. He is also noted for his eclectic and colorful fashion sense. Balvin's breakthrough came in 2014 with the single "6 AM" featuring Puerto Rican singer Farruko which peaked at. The song, along with the single "Ay Vamos", bolstered sales of his debut album La Familia. In 2016, he released Energia, which included the hit singles "Ginza", "Bobo", "Safari", and "Sigo Extranandote". In June 2017, J Balvin released the single "Mi Gente" with Willy William, which achieved international success and later reached one billion views on YouTube. This preceded the release of his fifth full-length album, titled Vibras, the concept for which was developed from the moment "Mi Gente" started "connecting with audiences around the world," presented as a fusion of reggaeton with different worldwide styles and rhythms. It received favorable reviews from critics and audiences alike, with Juana Giaimo of The Guardian praising the sound of the reggaeton music on the album by calling it "smooth" and "sensual", and dubbing it the "perfect party playlist, [which] confirms that the noisy style of early reggaeton hits such as Daddy Yankee's 'Gasolina' is slowly being left behind." He has also collaborated with Cardi B and Bad Bunny on the US Billboard Hot 100 number-one single "I Like It". 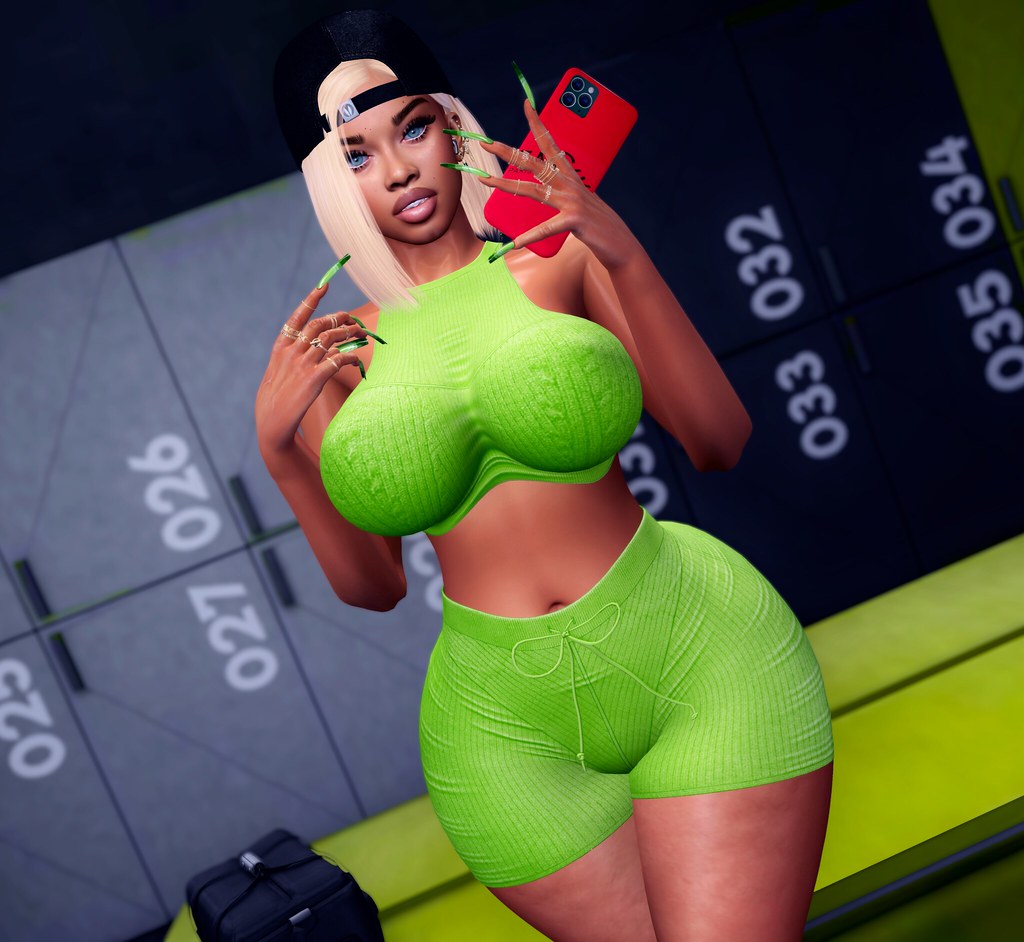 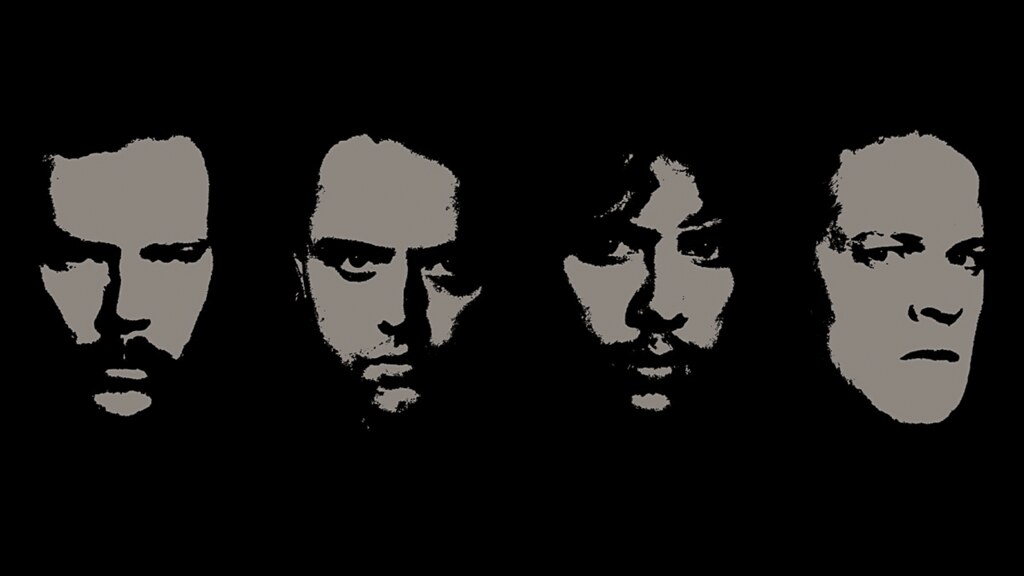 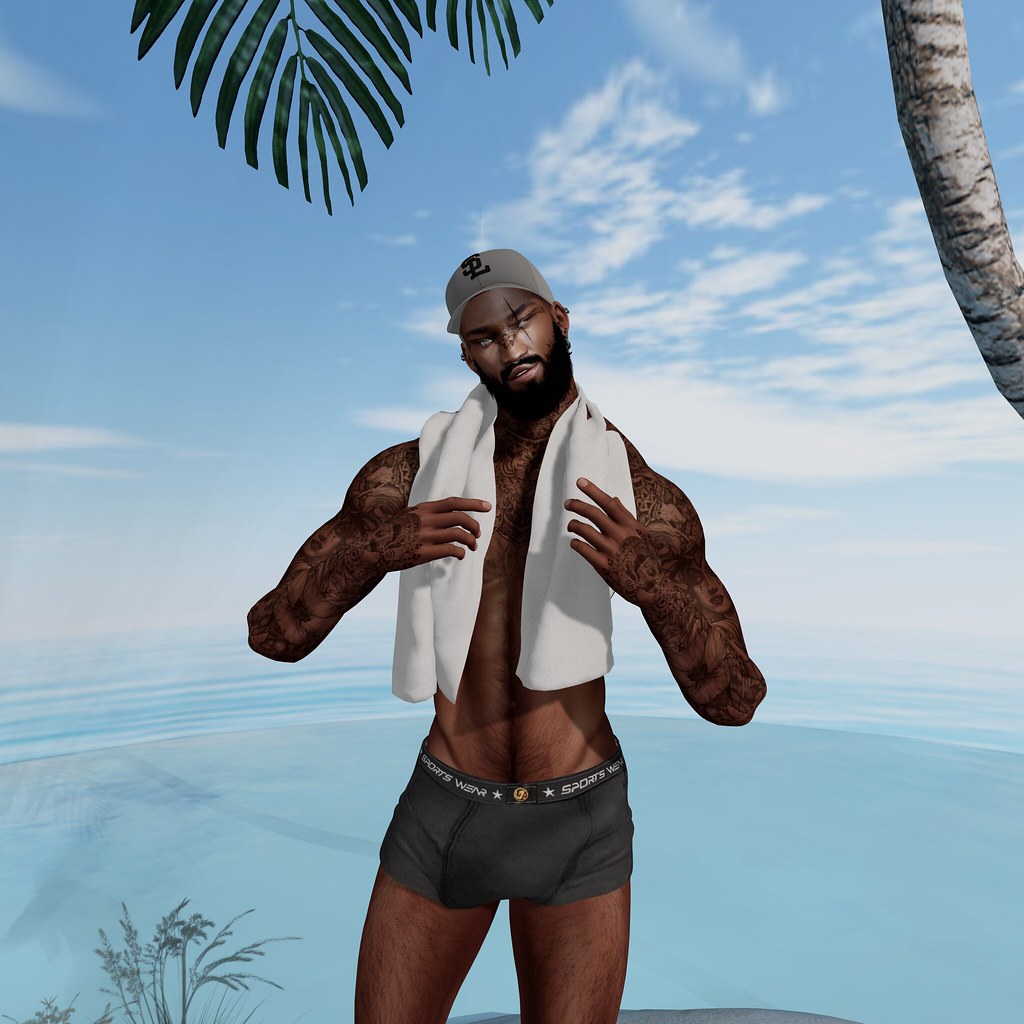