Times of Grace is an American metalcore duo, formed in 2008 in Southampton, Massachusetts. The group consists of Adam Dutkiewicz (Killswitch Engage) and Jesse Leach (Killswitch Engage, The Empire Shall Fall and Seemless) while guitarist Joel Stroetzel (Killswitch Engage), bassist Matt Bachand (rhythm guitarist in Shadows Fall), drummer Dan Gluszak (formerly of Envy on the Coast) complete the touring lineup. An album was planned for 2009. However, the group remained largely inactive until 2010, releasing the single "Strength in Numbers", with their debut album, titled The Hymn of a Broken Man, released on January 18, 2011 through Roadrunner Records. When touring the UK with Killswitch Engage, guitarist Adam Dutkiewicz required emergency surgery on his back. While in the hospital, he wrote new material which he later recorded and demoed at home. Dutkiewicz later contacted former Killswitch Engage band mate and singer Jesse Leach about writing lyrics and recording vocals feeling that he " think the greatest vocalist and lyricist so wanted a little help in that department." Under the moniker Times of Grace, they began recording material in 2008 with Dutkiewicz stating on the group's MySpace that the songs were "an epic mix of Metal/Rock/Pop/Shoe gaze & Punk. All of your metal expectations will be incorrect, we are pushing genre boundaries". They hoped to release an album of finished material by the summer of 2009. After completing the recording of material in 2009, Times of Grace returned in 2010 to release their debut album. Dutkiewicz recorded vocals, guitars and drums for the album with Leach providing lead vocals and lyrics. In September, they filmed a video for the single "Strength in Numbers", with debut album The Hymn of a Broken Man scheduled for release on November 9. However, the album's release was delayed with a new release date of January 18, 2011. When asked if they would be touring in support of the album, Dutkiewicz stated that they would wait until "the record released" then begin "building the band one person at a time." They released videos for the songs "Strength in Numbers" and "Where the Spirit Leads Me" before announcing a February tour of the US. Times of Grace's touring lineup was announced in January 2011. Along with Dutkiewicz and Leach, the band consisted of Killswitch Engage guitarist Joel Stroetzel, former Five Pointe O vocalist Daniel Struble playing bass, as well as former Envy on the Coast drummer Dan Gluszak. On May 16, 2011 the band announced that Matt Bachand, guitarist with Shadows Fall, will be joining the band on bass for their tour dates in Europe, as well as their tour supporting Underoath in America. Upon release, The Hymn of a Broken Man charted at number 44 on the Billboard 200, selling nearly 10,000 copies. The band performed at the 2011 Download Festival, Rock Am Ring 2011 and the 2012 Soundwave Festival in Australia. Band members: ● Adam Dutkiewicz – vocals, guitar, bass, drums (2007–present) ● Jesse Leach – vocals (2007–present) Touring musicians: ● Joel Stroetzel – guitar (2011–present) ● Matt Bachand – bass (2011–present) ● Dan Gluszak – drums (2011–present) ● Daniel Struble – bass (2011)

Times of Grace on Social Media 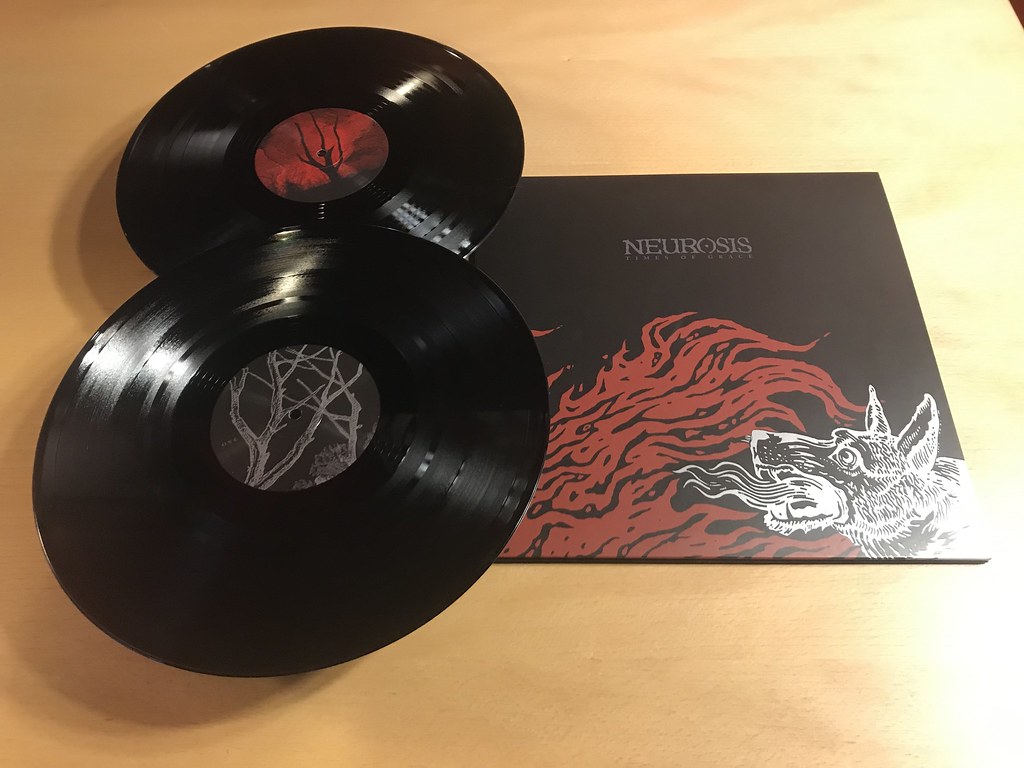 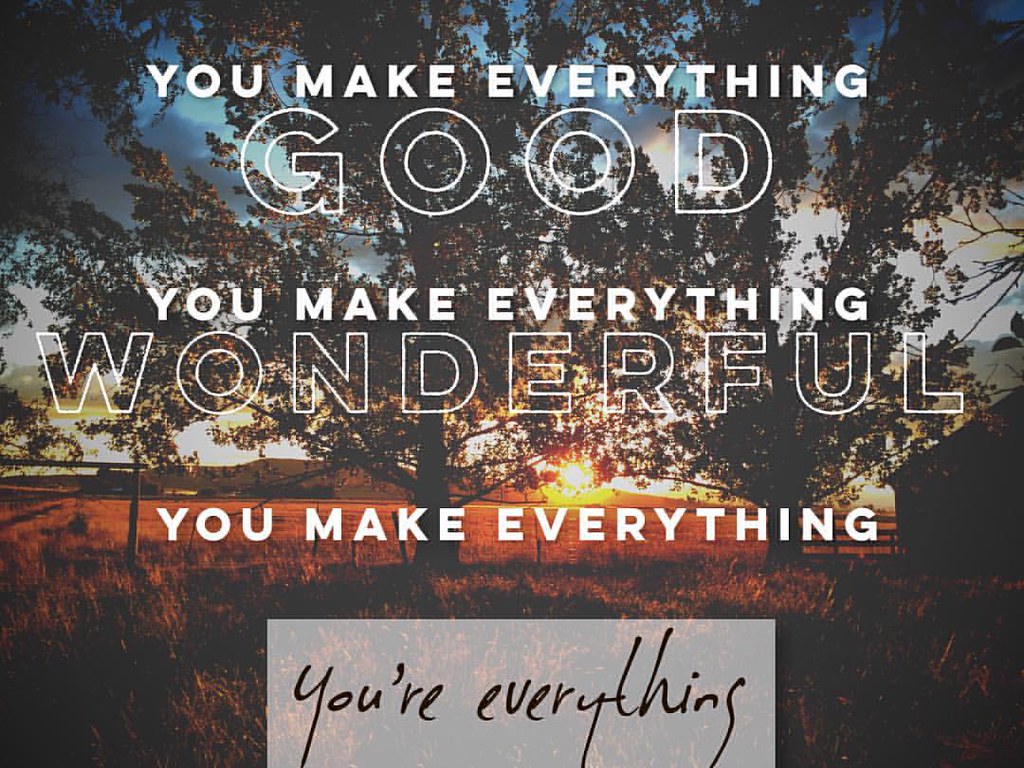 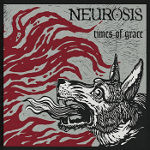 Killswitch Engage
Light the Torch
The Sorrow
All That Remains