Anthony Cruz (born March 9, 1972 in Brooklyn, New York), better known by his stage name AZ, is a Grammy-nominated rapper currently residing in Englewood, New Jersey. He is mainly known for his close association with Nas, his membership in the hip hop supergroup The Firm, and his multi-syllabic rhyming pattern and deep content within his solo albums. He released his debut album, Doe or Die, in 1995 and has since released 1998's Pieces of a Man, 2001's 9 Lives, 2002's Aziatic, 2005's A.W.O.L., 2006's The Format and 2008's Undeniable. AZ is currently working on his 10th studio album titled Doe or Die 2 to be released sometime in 2011. Biography: AZ was born Anthony Cruz to an African-American mother and a Dominican father. Although he had been rapping since 1992, AZ first came to prominence by appearing on Nas' landmark album Illmatic on the song "Life's a Bitch" (1994)—he was the only guest emcee to appear on that album. After a bidding war, AZ signed with EMI, and soon released Doe Or Die (1995) to more critical acclaim than commercial sales. The album's lead single, "Sugar Hill", became AZ's only major commercial success as a solo artist, reaching the top 25 on the Billboard Hot 100 chart, and achieving Gold status. AZ's EMI contract was transferred to sister label Noo Trybe Records/Virgin Records when the EMI Label Group was shut down. In 1997, he and Nas appeared in an Sprite commercial. AZ's fanbase grew considerably after he joined The Firm, a supergroup comprised of AZ, Nas, Foxy Brown, and Nature, with Dr. Dre and The Trackmasters producing. The Firm's only album, The Album, was regarded as critically disappointing. Pieces of a Man, AZ's second solo release, didn't sell well. Independently, AZ released S.O.S.A. to little fanfare in 2000. Soon, however, AZ signed with Motown/Universal Records and released 9 Lives. In 2002, he released Aziatic. A single from the album, "The Essence," was nominated for the 2003 Grammy Awards for Best Rap Performance by a Duo or Group. The video to its first single, "I'm Back," received moderate MTV2 play. AZ was supposed to release an album titled Final Call, around late 2004 or early 2005. Due to massive bootlegging, however, the album was never released. Instead, A.W.O.L. was released on September 6, 2005. This album featured many tracks that were on the unreleased Final Call, as well as some new ones—the first single was the DJ Premier-produced "The Come Up," and it became a moderately popular single. AZ's sixth solo album The Format , was released on November 7, 2006. Since The Format, AZ has released a mixtape titled The Memphis Sessions and a J-Love mixtape titled The Return of S.O.S.A. His latest album Undeniable will be released in early 2008. Style: AZ is known for his smooth, rhythmic cadence of delivery. He is also known for his use of multi-syllable rhyme schemes, internal rhymes, unconventional rhymes, and a large vocabulary. AZ is "one of the greatest rappers as far as lyrics and longevity", his style and flow are instantly recognizable and comparable to his friend and collaborator Nas. Albums: * 1995: Doe Or Die * 1997: The Firm: The Album * 1998: Pieces Of A Man * 2000: S.O.S.A. (Save Our Streets AZ) * 2001: 9 Lives * 2002: AZiatic * 2004: Final Call (unreleased) * 2005: A.W.O.L. * 2006: The Format * 2007: Memphis Sessions (Remixtape) * 2008: Undeniable * 2009: Legendary * 2009: G.O.D. (Gold, Oil & Diamonds) 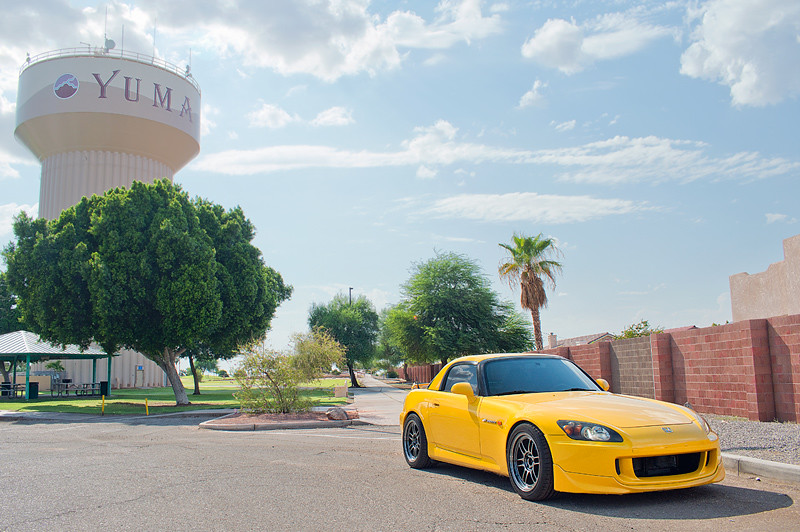 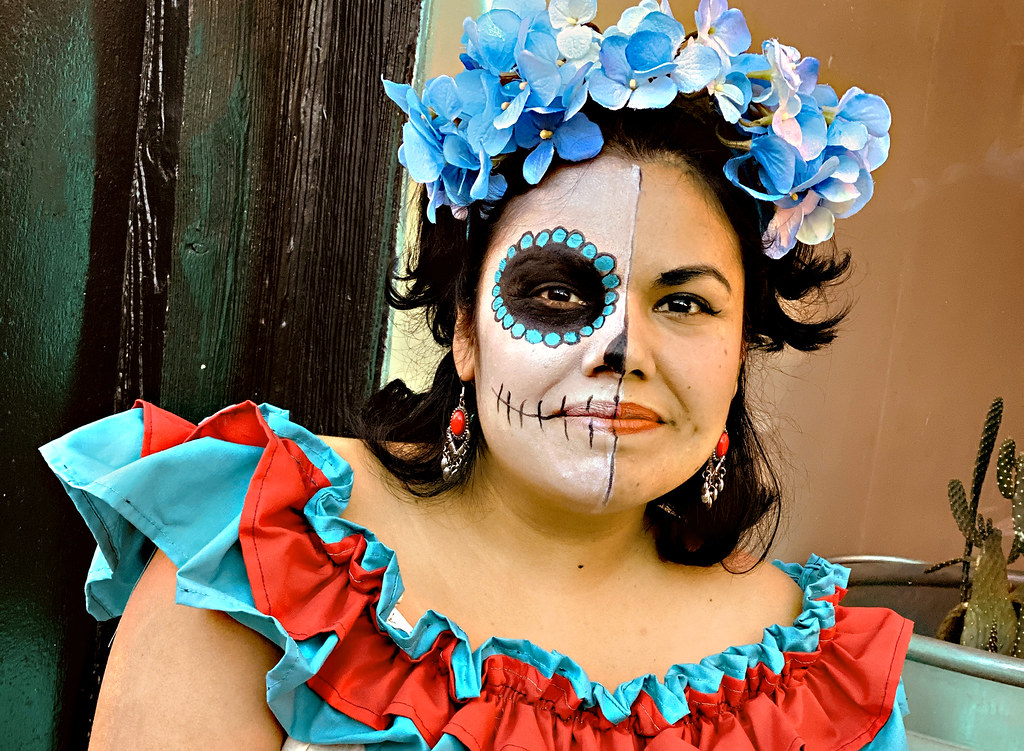 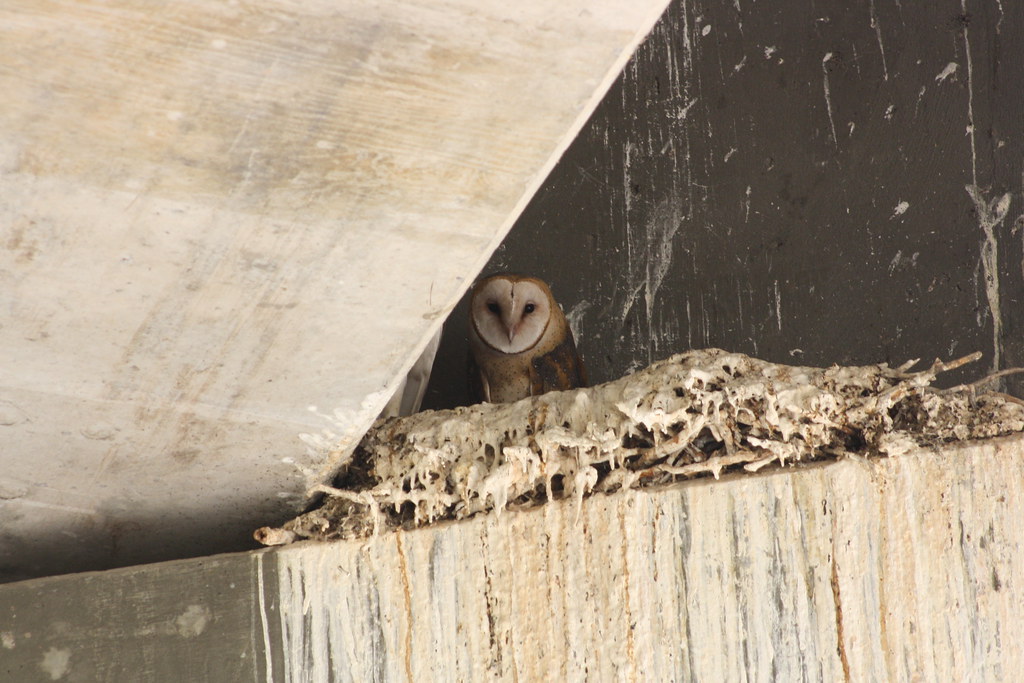