Cornell Iral Haynes, Jr. (born November 2, 1974 in St. Louis, Missouri), better known by his stage name Nelly, is an American rapper, singer, actor and entrepreneur signed to Universal and Derrty Records. Born to a half Tunisian father and American mother, he has been active since 1993 as a bandmate of the rap group St. Lunatics, and became a hip-hop superstar after the success of his solo release, Country Grammar, in 2000. The album peaked at #1 on the Billboard 200, spawned multiple chart toppers and won three Grammy awards. His second effort, 2002's Nellyville, was equally successful and it included the hits "Dilemma" and "Hot in Herre" and was nominated for five Grammy awards, including Album of the Year. In 2004 Nelly released two albums at the same time, Sweat and Suit, and in September they briefly held the two top spots on the charts. His latest album is Brass Knuckles, released in 2008. Nelly has been equally active as a businessman; among other ventures, in 2003 he released his own energy drink called "Pimp Juice," and in 2004 he became a minority owner of the NBA's Charlotte Bobcats basketball team. He is also the CEO of Derrty Entertainment, his own company formed in 2003. Nelly has two clothing lines: Vokal (for men) and Apple Bottoms (for women).

@jydrippin @Glow19112839 @1richcinco Please dont do that pac nas jay z all called women outta their name. Nelly made an entire video about disrespecting women. Eminem has a song disrespecting his black ex gf. Stop makin thus a new gen thing we everything goin on rn is just recycled. Only difference is social media

@kilambi_nelly God is with you

I know this is a wax sculpture. What I want y'all to do is count how old Nelly M was in 1985 then tell me where you saw that number before

The last few days of Nannie Nelly's Panto Telly this week, running until Friday January 8. Tickets for this great @CorkOperaHouse show can still be purchased at 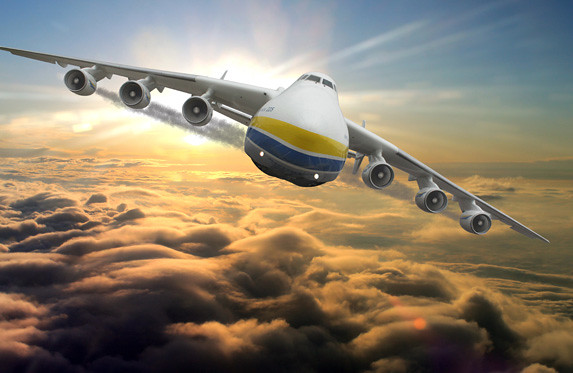 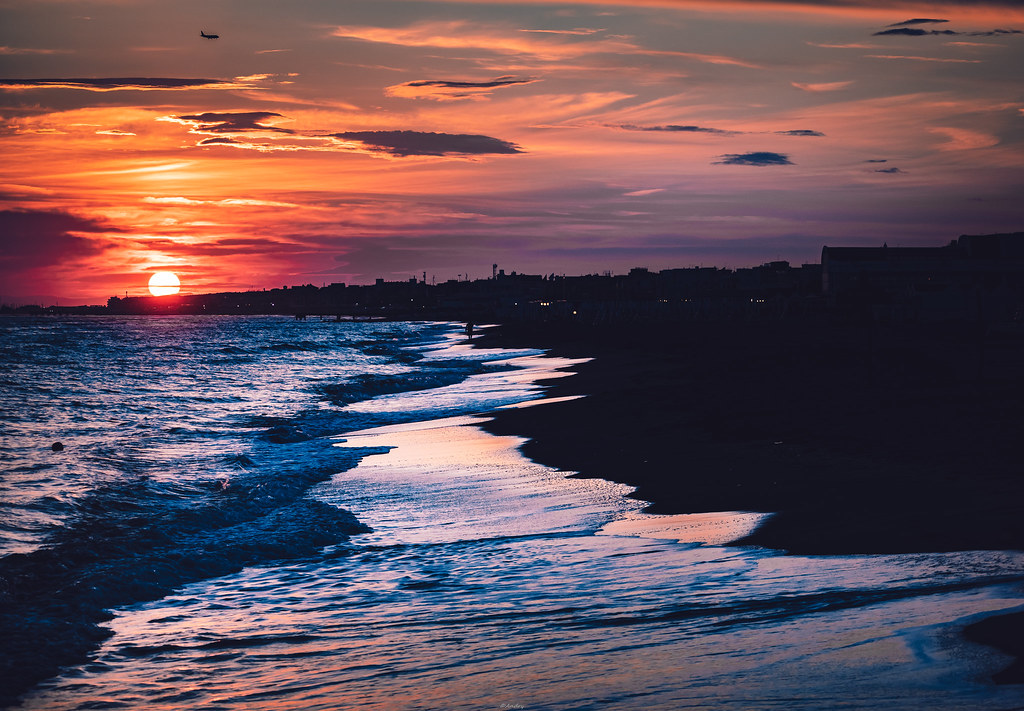 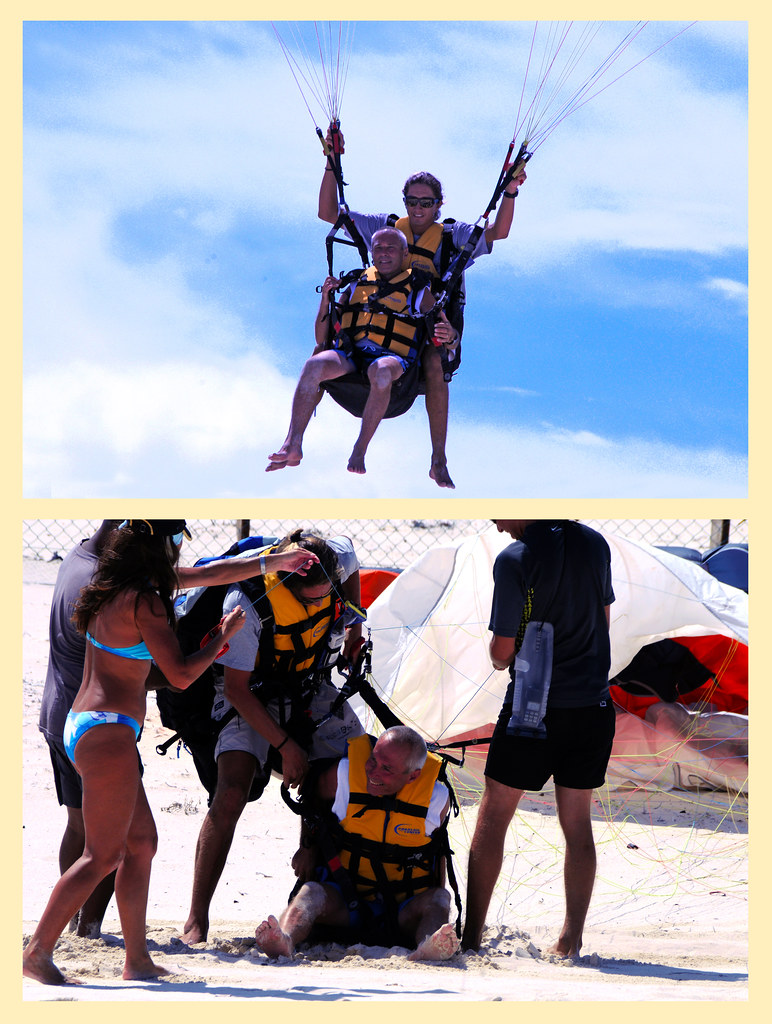