Robert Williams (born May 6, 1987), better known by his stage name Meek Mill, is an American rapper from Philadelphia, Pennsylvania. He was briefly signed to T.I.'s label Grand Hustle Records and in February 2011 signed to Rick Ross' Maybach Music Group. He adopted the rap name “Meek Mill” after family and friends from his neighborhood kept referencing him by his middle name. Meek is coined as the latest rap phenomenon to come out of the city of Philadelphia. Raised in the North Philadelphia section of the city with his sister and inspired by his mother and father; who died when he was five, Meek Mill began taking the rap game seriously at the age of 12 after losing a street battle to neighboring rappers. He says his desire to rap grew after watching his uncle Philly hip-hop pioneer Grandmaster Nell. While hanging out in his neighborhood, Meek met three guys and formed the group, “BloodHoundz,” which consisted of Mel Love, Dat Nigga Leel and Young Pooh. The group lasted for fives years and Meek ventured on his own. With a solo career in tow, Meek became one of Philadelphia’s hottest underground rap artists on an independent label. In 2007, Meek debuted his Flamerz series, which stands for hottest songs and released his first mix tape, Flamerz 1, which featured the hit single, “In My Bag.” In 2008, Meek debuted the highly anticipated Flamerz 2 –“Hottest In Da City,” which showcased more of his lyrical abilities with the singles, “So Fly,” “Prolli,” and “Hottest In Da City.” Upon release of Flamerz 2, it caught the attention of founder and President of 215Aphillyated Records, Charlie Mack. Mack was immediately impressed with Meek that he signed him to his management company. During the same year, he met the founder and owner of Grand Hustle, TI. TI was impressed with his lyrical ability that he offered him an opportunity to travel to Los Angeles to meet with him along with the Warner Brothers Records, within one week both record companies offered him a deal. Meek was overwhelmed by the offers; however, he felt collaborating with TI was an opportunity of a lifetime and chose his label. An ecstatic Meek was on top of the world; a record deal and the chance to work with one of hip hop’s greatest rappers and then a set back occurred. He was arrested, charged with a crime and order to serve seven months in jail. Meek pre-released three singles from his third mix tape Flamerz 2.5 – “The Preview” in August of 2009, which featured the chart topping hits, “Make ‘Em Say,” “Imma Da Ish,” featuring Ms. Jade and “Starting Something,” in honor Michael Jackson. Within the first two weeks of its release, Clear Channel added it to their play list, which is an anomaly in the music business. In June of 2009, Meek began immediately working on his freshman album – Flamerz 3, “Hottest In America – Gangster Grill Edition,” hosted by DJ Drama and featuring the songs: “Baby Girl,” “Hottest In America,” and “I’m Killinem.” The highly anticipated cd is set to be released on January 19, 2010. Despite his stint in jail, Meek’s fans remained loyal, he currently boasts of 13 million hits on My Space and 20 million viewers on You Tube. Meek Mill has recently just signed to Rick Ross's Maybach Music Group. In the future, Meek plans to establish the Meek Mill Foundation, which will mentor young males between the ages of 12-24 on the importance of “Education over Incarceration.” He gives a shoutout to the next artist coming up named shizz.. He also plans to collaborate with United Community Action Network and the Lifers of Graterford Prison to address the violence plaguing our cities. To learn more about Meek, you can visit the official website: www.meekmillflamerz.com and for bookings or shows, you can call Charlie Mack at 215-910-4675 or e-mail: [email protected] 2015 - BEEF WITH DRAKE In July 2015 Meek attempted to air out Drake for "not writing his own raps" via popular social media site Twitter. These tweets resulted in a huge reaction from the hip hop community, however, the stunt went awry when Drake (Aubrey Graham) decided to respond. Drake released the diss track "Charged Up" during an Apple Music stream and an immediate response from Meek was demanded. Funkmaster Flex announced he would debut Meek's response live on Hot97. However, the track never came. After four days there was still no sign of a response from Meek, prompting Drake to release a second diss track "Back To Back." The response to this was huge and a harsh blow to Meek's career. Two days later Meek finally released "Wanna Know." This track received largely negative reviews and it was clear to most that Drake had won the beef. On August 2nd at the annual OVOfest, Drake truly roasted Meek Mill; performing "Back To Back" in front of various memes poking fun at Meek to a raucous Toronto crowd. Many fans believed this to be the nail in the coffin spelling the end for Meek's career. 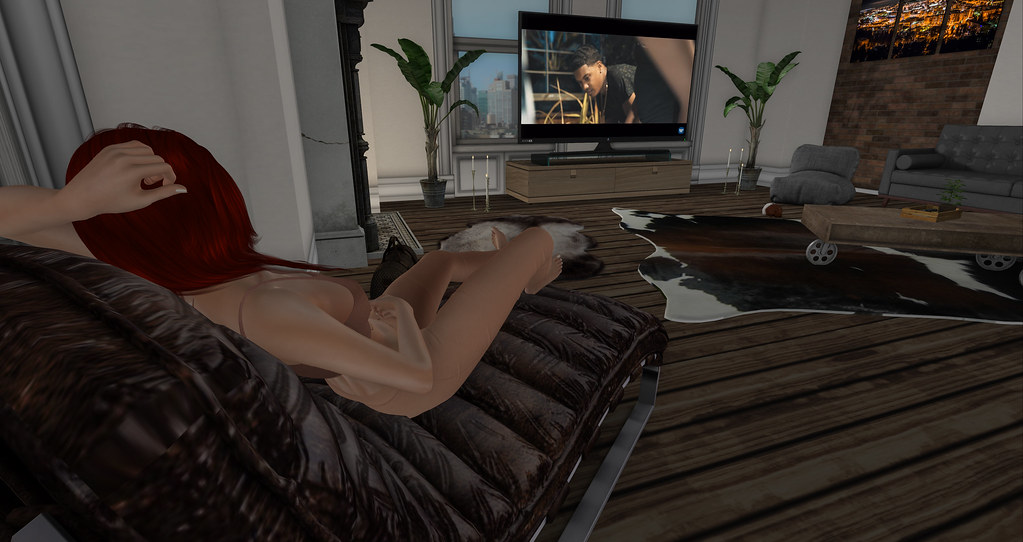 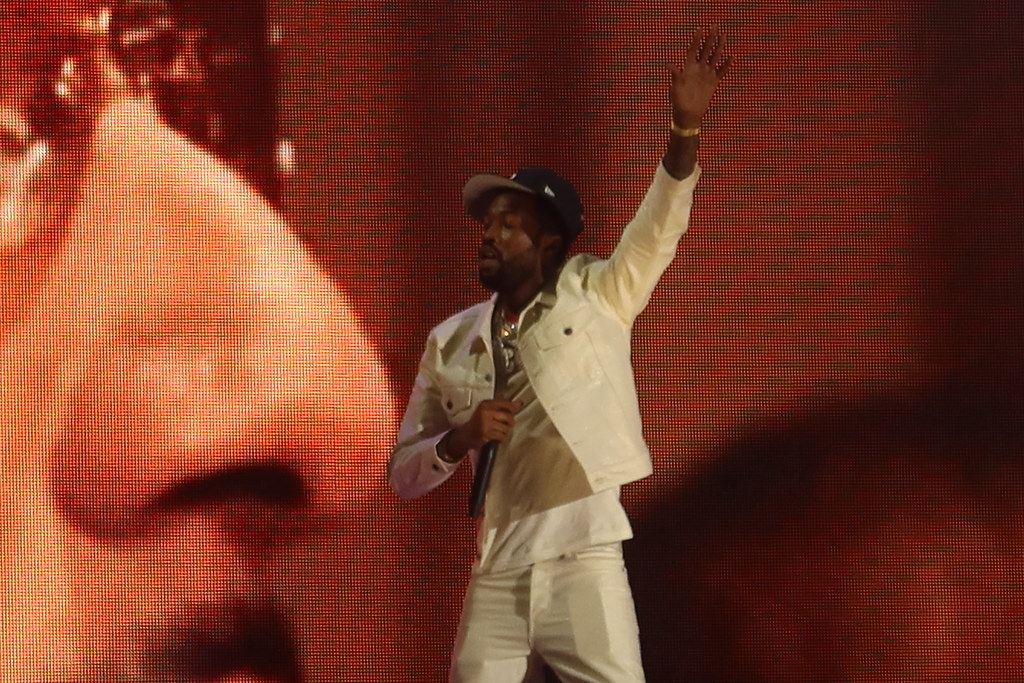