Edward Christopher "Ed" Sheeran (born 17 February 1991) is a singer songwriter currently signed under Atlantic (WMG). Sheeran was born in Halifax, West Yorkshire before moving to Framlingham, Suffolk. In his time in Suffolk, he was known to have flourished as a hidden talent when it came to music. He learned guitar at a very young age, and began writing songs during his time at Thomas Mills High School in Framlingham. By the time Sheeran had left school, he was already certain that music was going to play a major part in his life, and therefore studied at Access To Music in Norwich before moving to London which improved his chances of getting gigs. Sheeran began recording in 2005, which lead to the release of his first EP, The Orange Room EP. Sheeran also released two albums, a self titled one in 2006 and Want Some? in 2007 gaining little attention. After Sheeran moved to London and had done extensive gigging, performing songs from his EP and albums, as well as ones which he had recently written, he decided to release another EP, You Need Me in late 2009. However, it wasn't until February 2010 that Sheeran began to get noticed after he posted a video through SB.tv displaying his diverse style. This video led to mainstream rapper Example asking Sheeran to tour with him. Throughout 2010, Sheeran began to be seen by more and more people over the internet through Youtube and his fan-base grew incredibly, with him also getting credit from The Independent newspaper, England football captain Rio Ferdinand and even Elton John. Sheeran released three EP's in 2010, Loose Change, which features one of his most known songs, "The A Team", Songs I Wrote With Amy, and Ed Sheeran: Live at the Bedford, a live EP recorded in October. During the year, Sheeran also went to the US, where he was discovered by international superstar Jamie Foxx, who asked Sheeran to perform on his radio show, which gained him some fans in the US. By the end of the year, Sheeran was seen to be one of the best unsigned artists in the country. On 9 January 2011, Sheeran released his final independent EP, No.5 Collaborations Project featuring appearances by grime artists including Wiley, JME, Devlin and Ghetts. With this EP, Sheeran gained mainstream attention for reaching number 2 in the iTunes chart, without any promotion or label. He was listed as a 'special guest' on Devlin's 2011 'Bud, Sweat and Beers' mini tour alongside Griminal and Tinchy Stryder. Songfacts reports that after signing for Atlantic Records in January 2011 "The A Team" was released as the first single from his debut album on June 12, 2011. Sheeran's debut album + containing the singles The A Team and Lego House is certified 6x Platinum in the UK. The album has also won Sheeran two Brit Awards for British Breakthrough Act and Best British Male Solo Artist. At the 56th Annual Grammy Awards Sheeran gained a nomination for Best New Artist. He received further fame for contributing the track entitled "I See Fire" to Howard Shore's soundtrack to the movie "The Hobbit: The Desolation of Smaug" in 2013. x the second studio album by Sheeran was released in 2015. The album went straight to number one in both the UK and the US. x has had five singles thus far Sing, Don't, Thinking Out Loud, Bloodstream and Photograph. Sheeran recently was awarded with an Honorary Doctorate by the University Campus Suffolk (UCS). The ceremony is later this year. Discography:. Albums: 2011 - + 2014 - x 2017 - ÷ EPs: 2005 - The Orange Room 2006 - Ed Sheeran 2007 - Want Some? 2009 - You Need Me 2010 - Loose Change 2010 - Songs I Wrote With Amy 2010 - Live At The Bedford 2011 - No 5 Collaborations Project 2011 - One Take 2011 - iTunes Festival: London 2011 2011 - Thank You 2012 - The Slumdon Bridge 2012 - iTunes Festival: London 2012 Singles: 2011 - The A Team 2011 - You Need Me, I Don't Need You 2011 - Lego House 2012 - Drunk 2012 - Small Bump 2012 - Give Me Love 2013 - I See Fire 2014 - Sing 2014 - Don't 2014 - Thinking Out Loud 2015 - Bloodstream 2015 - Photograph 2017 - Shape of you 2017 - Castle on the Hill 2017 - Galway Girl

"It's just a song I love, and hope you love too," said @edsheeran

Taylor Swift - Everything Has Changed ft. Ed Sheeran via @YouTube 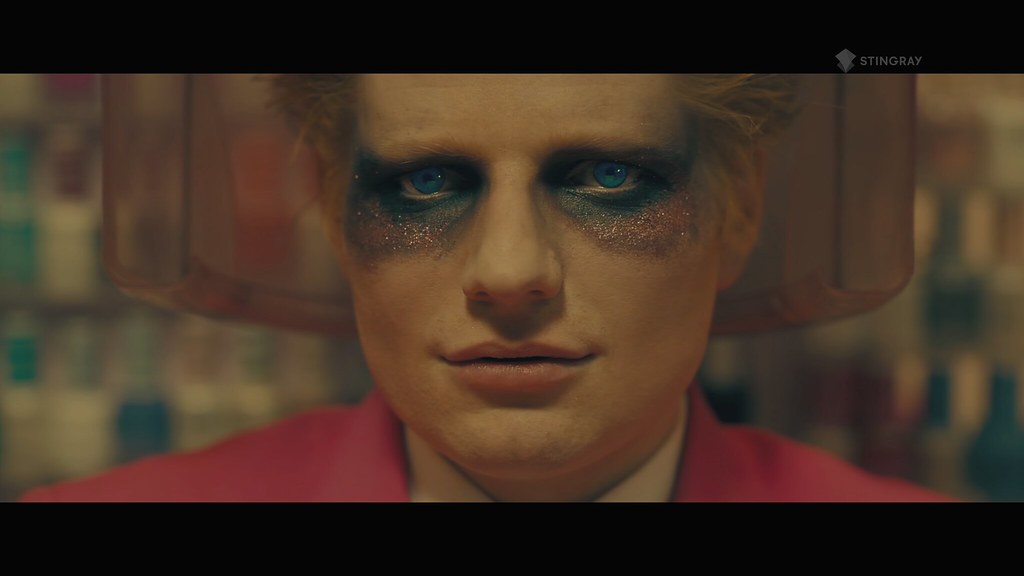 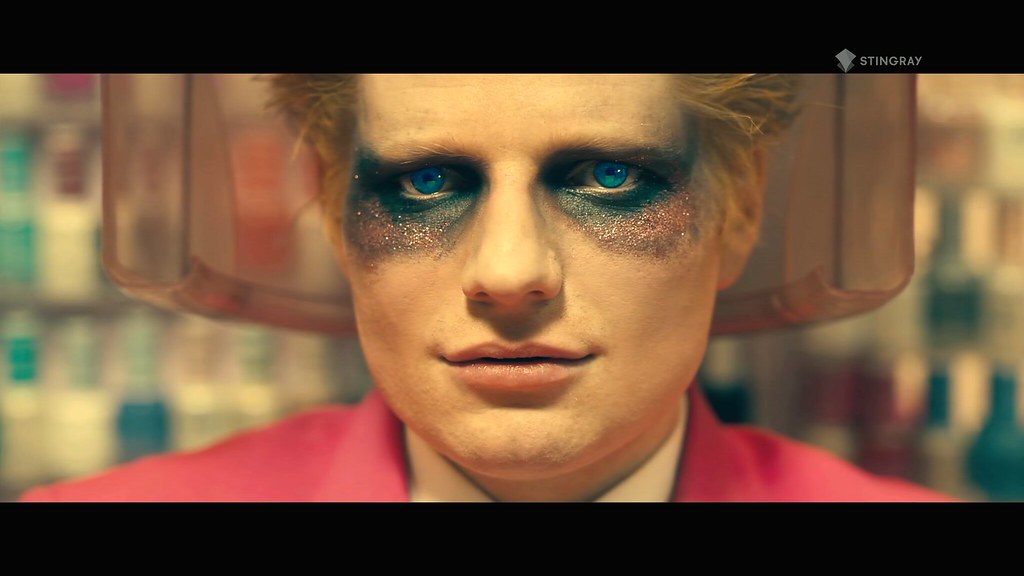 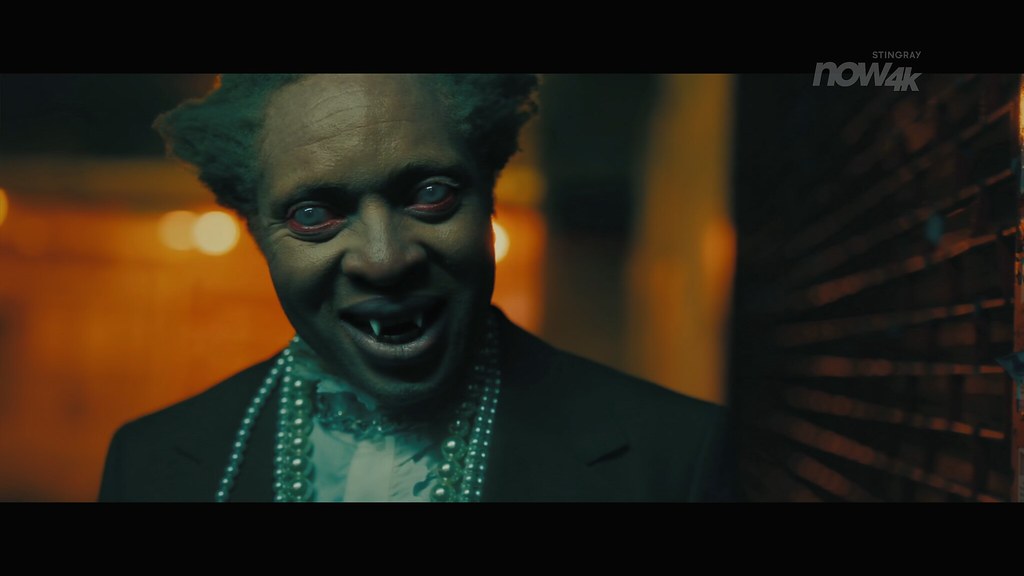 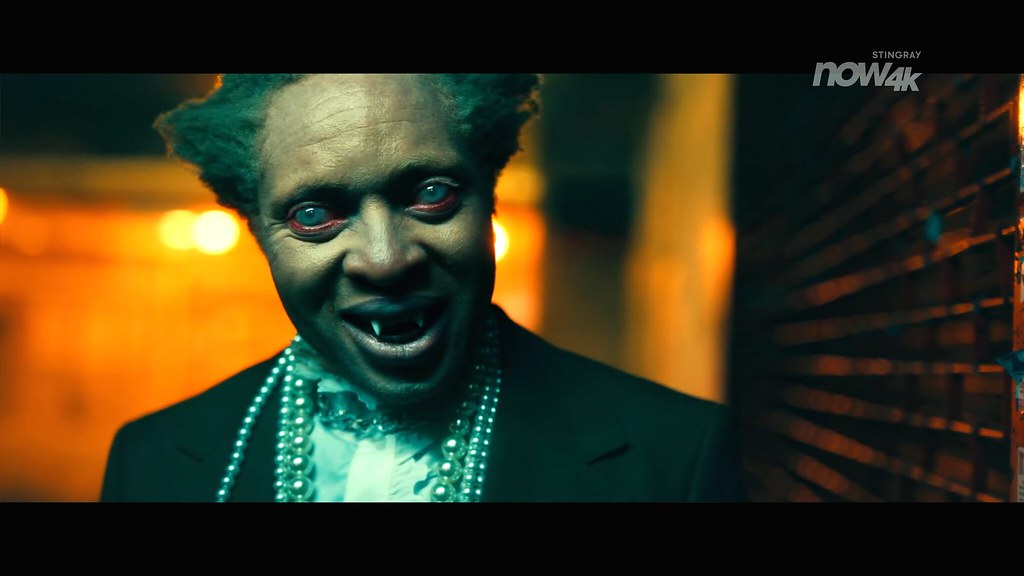