Aaliyah Dana Haughton (January 16, 1979 - August 25, 2001) was an American R&B / Pop singer, dancer, fashion model and actress. Born in Brooklyn, New York, she was raised in Detroit, Michigan, where she attended Detroit School of Performing Arts. The 22 year old singer's life was tragically cut short in a 2001 plane crash after filming her video for "Rock The Boat" in The Bahamas. Aaliyah became famous in her own right during the mid-1990s with several hit records from the songwriting/production team of Missy Elliott and Timbaland, and their associate Steve "Static" Garrett. Notable for recording several hit records, Aaliyah has sold over 32 million records worldwide. The Enough Said Songfacts reports that a second posthumous album will be released by the end of 2012. The record will be ci-executive produced by Drake and Noah “40” Shebib and Drake premiered the first single, "Enough Said," at the OVO Fest in Toronto, on August 5, 2012. She also modeled for Tommy Hilfiger and starred in two motion pictures (Romeo Must Die & Queen of The Damned) before her untimely death. http://www.aaliyah.com http://myspace.com/aaliyah

Love treating out my family ESPECIALLY when everyone is cranky 🙌🏼

@EricaNlewedim How will you know na 😂😂😂if there was a way you could block yourself , because I'm sure you laughed o 😂😂😂

@edani02 Me to you and Aaliyah

@JamelnotJamal It’s just not clicking for me

The Retweet Train Show AFTER DARK presents Aaliyah. We miss you. RIP.

Aaliyah giggled for the first time 🥺🥰 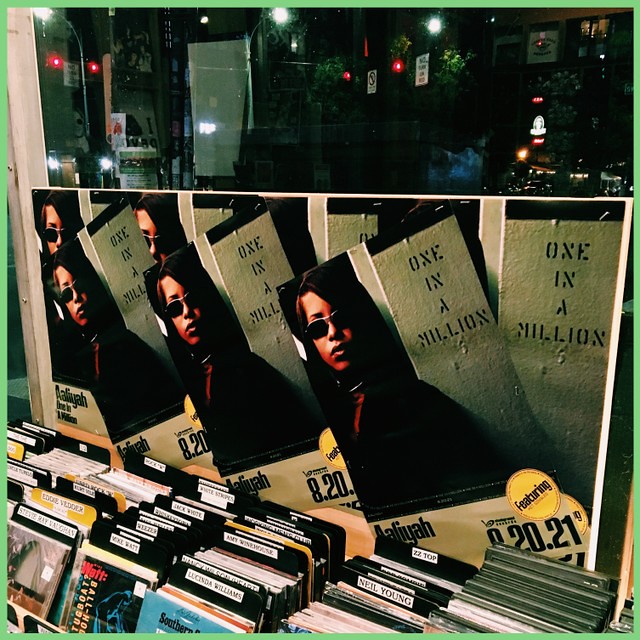 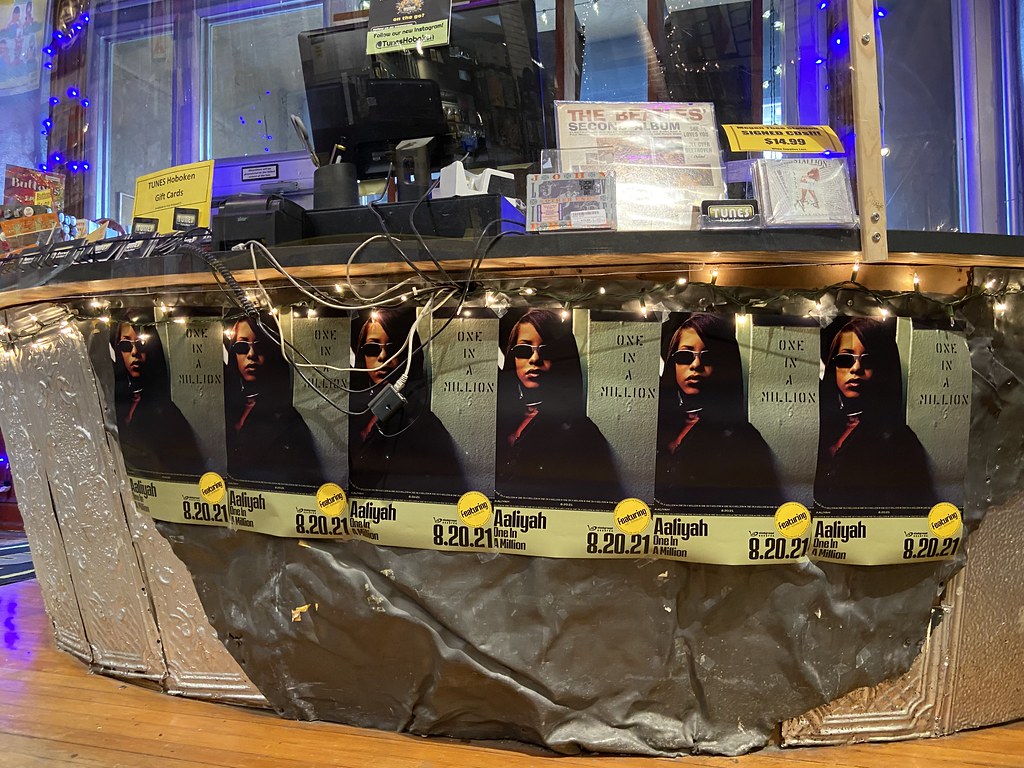 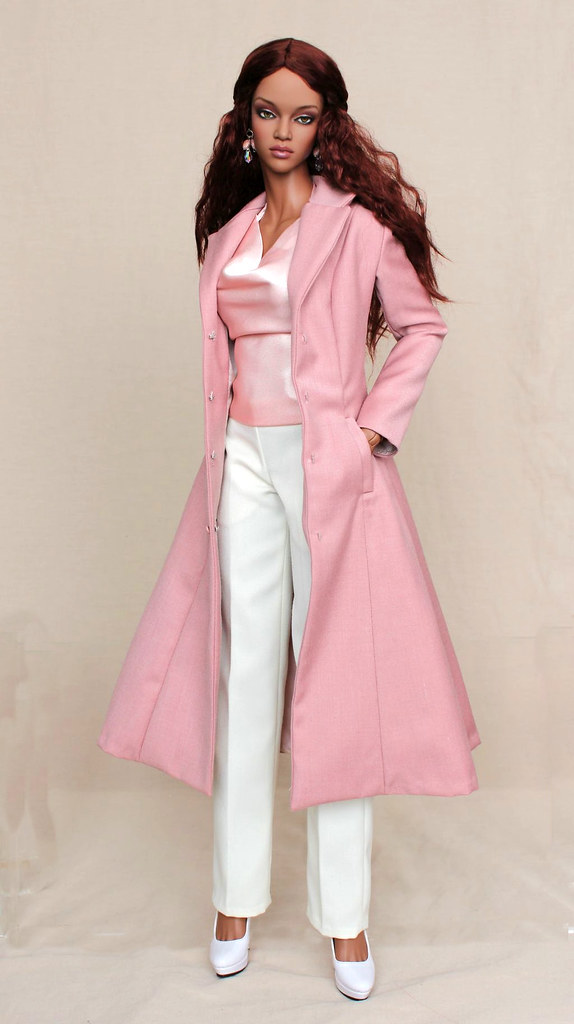 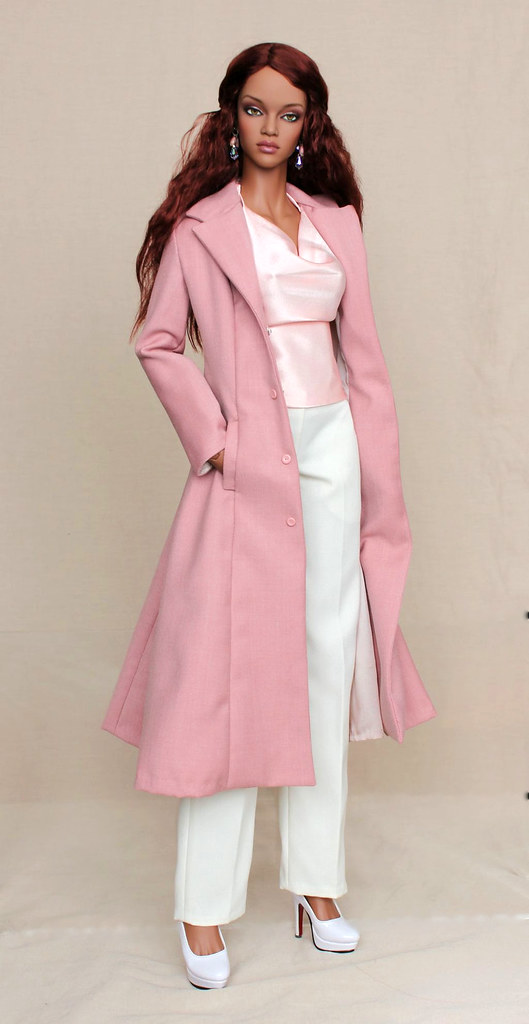