American singer and songwriter from New Jersey. Barrett rose to prominence on the video-sharing app TikTok in 2019, though she has since transitioned into making music. Barrett began her music career in mid-2020 with the release of her debut single "Pain".[1] Barrett is expected to release her debut EP Pretty Poison in late 2021. In 2019, Barrett joined the social media platform TikTok. Despite transitioning into music, Barrett has accumulated over 16 million followers on the platform as of July 2021.[3] Moreover, Barrett has garnered over 184 million likes on the platform and has had singles "Pain" and "La Di Die", featuring jxdn, used by over 89 and 75 thousand videos respectively. Barrett began her music career in July 2020, when she released her piano-based ballad debut single "Pain". Barrett's debut single was released shortly after signing with Warner Records, the label reaching out and eventually signing her after discovering clips of her singing on TikTok.[4] Barrett continued her music career, intended to embody a "punk, dark rock kind of vibe", with the release of her dramatic second single and romantic-revenge anthem "If U Love Me" in October 2020.[5] Barrett shortly followed the release of her second single with a dark interpretation of Santa Baby, released in December 2020. In February 2021, Barrett released the dark anthem "La Di Die", which explores the downfalls of fame with fellow alt-pop artist Jxdn, produced by Travis Barker.[6][7][8] Barrett and collaborator Jxdn, along with Barker, performed the single live for the first time on the April 7, 2021 episode of Jimmy Kimmel Live! and performed the song again on The Ellen DeGeneres Show on April 12, 2021. On June 25, 2021, Barrett released "Counting Crimes", a song said by Barrett to be "about moving on from something toxic with an empowering bad bitch energy. Admitting that you have made mistakes, but the other person has done worse than you and understanding who really is the bad guy in the situation."[9] Barrett confirmed on the Zach Sang Show in July 2021 that her debut EP would be titled Pretty Poision. The EP is expected to contain seven new tracks and be released Fall 2021.[2] 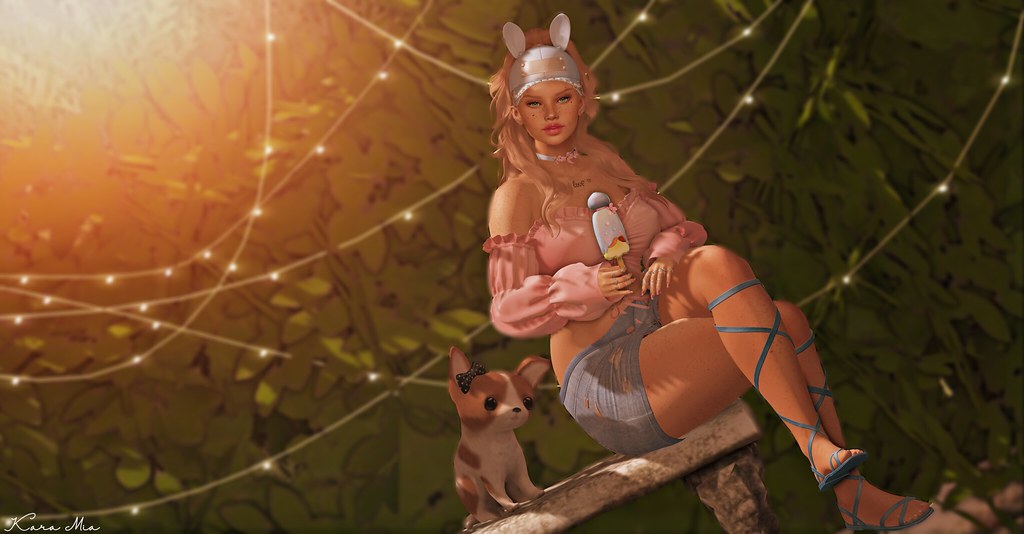