1. Inhaler is a four piece rock band formed in 2012 in Dublin consisting of Elijah Hewson, Robert Keating, Ryan McMahon, and Josh Jenkinson. As of December 2020, Inhaler have released seven singles, "I Want You", "It Won’t Always Be Like This", "My Honest Face", "Ice Cream Sundae", "We Have to Move On", "Falling In", and most recently, "When It Breaks". 2. Inhaler was an old psychedelic/uplifting trance project. 3. Inhaler was an indie rock band now known as The Bleach Works. 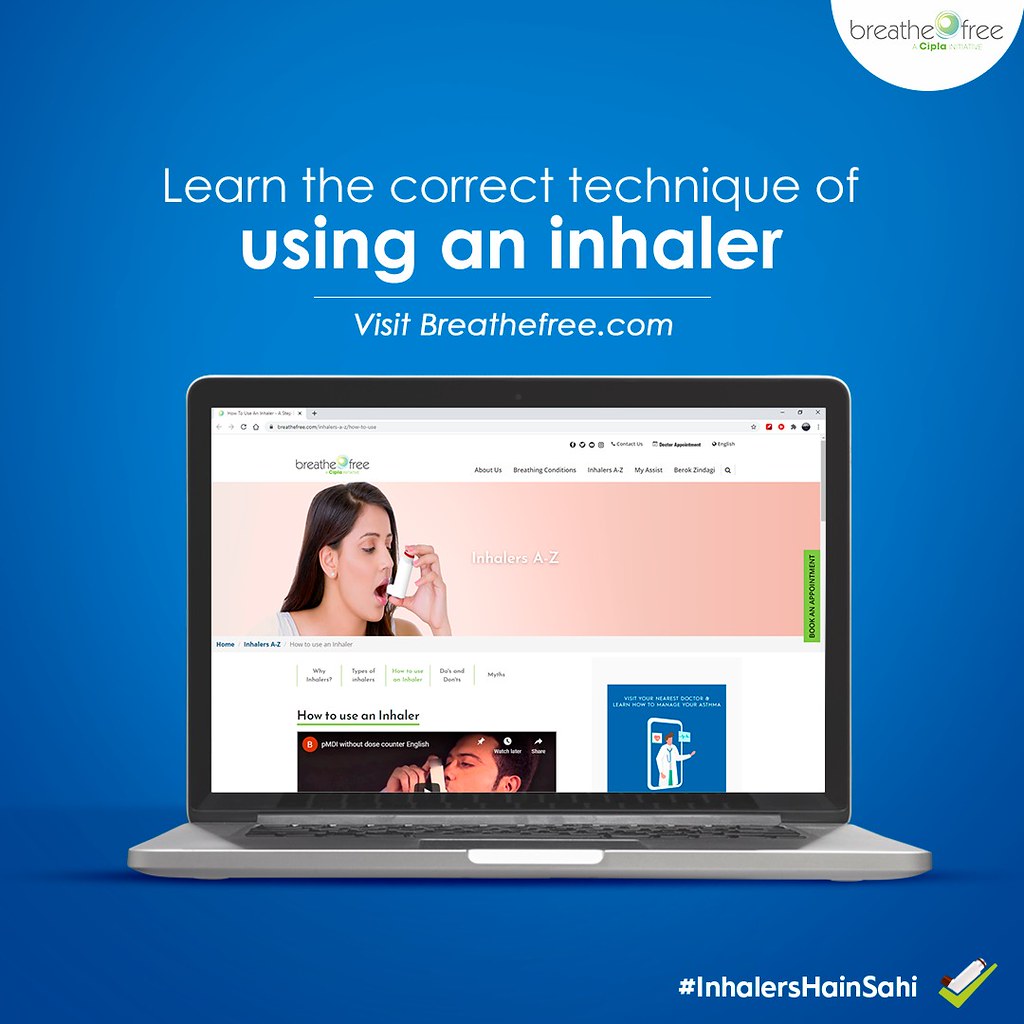 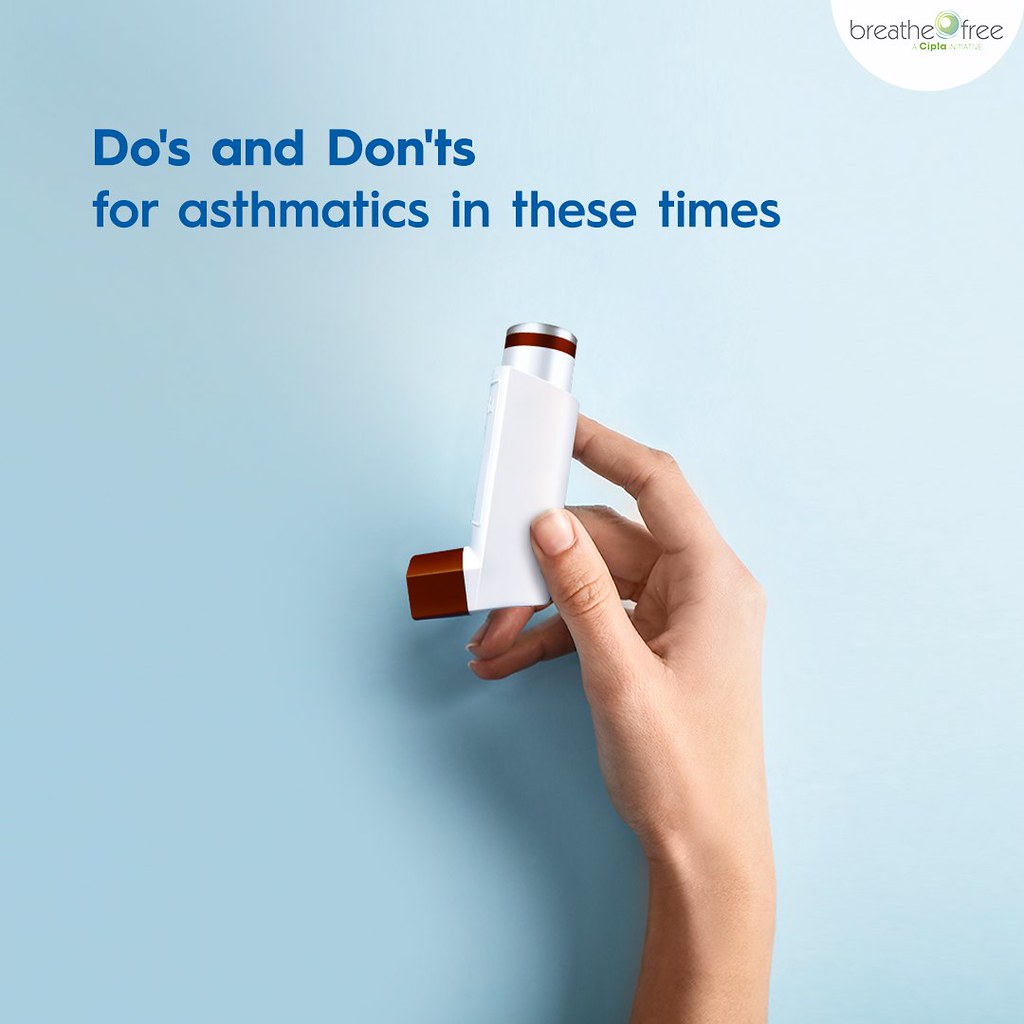 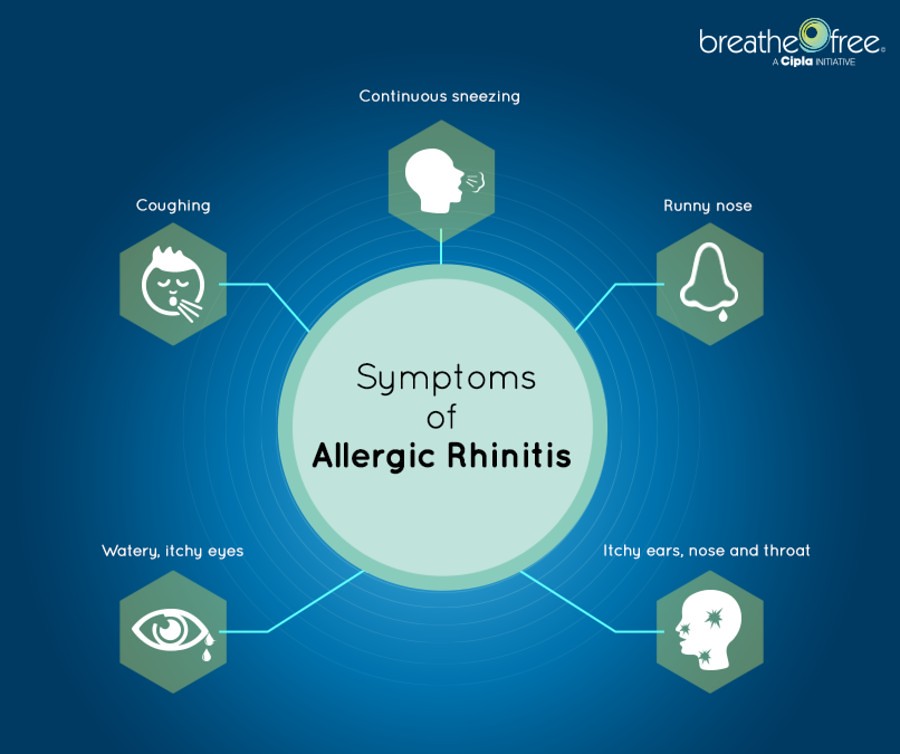