Bashar Barakah Jackson (July 20, 1999 – February 19, 2020), better known by his stage name Pop Smoke, was a rapper from Canarsie, Brooklyn, New York. He started getting popularity from his April 2019 single “Welcome To The Party,” which was boosted by support from A$AP Ferg. Smoke also used a signature and distinguishable drill-style rap in his music, the style that is typically seen in the UK rap scene. In an interview with Real 92.3 LA, Pop Smoke cited some of his main influences being 50 Cent, DMX and Meek Mill. His debut project, Meet the Woo, was released on July 26, 2019. In August 2019, multiple remixes of “Welcome To The Party” were released, further boosting the song and Smoke’s popularity. Smoke continued his rise even later in 2019, having a high-profile placement on Houston rapper Travis Scott and JACKBOYS‘ December 2019 track “GATTI.” In 2020, his meteoric rise to fame continued with the release of his second project Meet the Woo 2 on February 7. Tragically, Pop Smoke was shot and killed in a home invasion in Los Angeles, California on February 19, 2020. He was 20 years old. On July 3, 2020, his debut album and first posthumous project Shoot for the Stars Aim for the Moon was released. The record debuted at #1 on the Billboard 200, marking Pop’s first #1 album on the chart. The deluxe version of the record was subsequently released on July 20, 2020, which would have been Pop’s 21st birthday. On June 23, 2021, Pop Smoke’s management team released a trailer on his YouTube channel for his next studio album, set to be released on July 16, 2021.

@GeorgeAllxn @UtdAIii Pop Smoke is so clear of everyone. I’ve listened to both UK and US btw.

@GeorgeAllxn @UtdAIii Skepta is the only close one, Pop Smoke is very clear of everyone else.

Smoke some, drink some, pop one 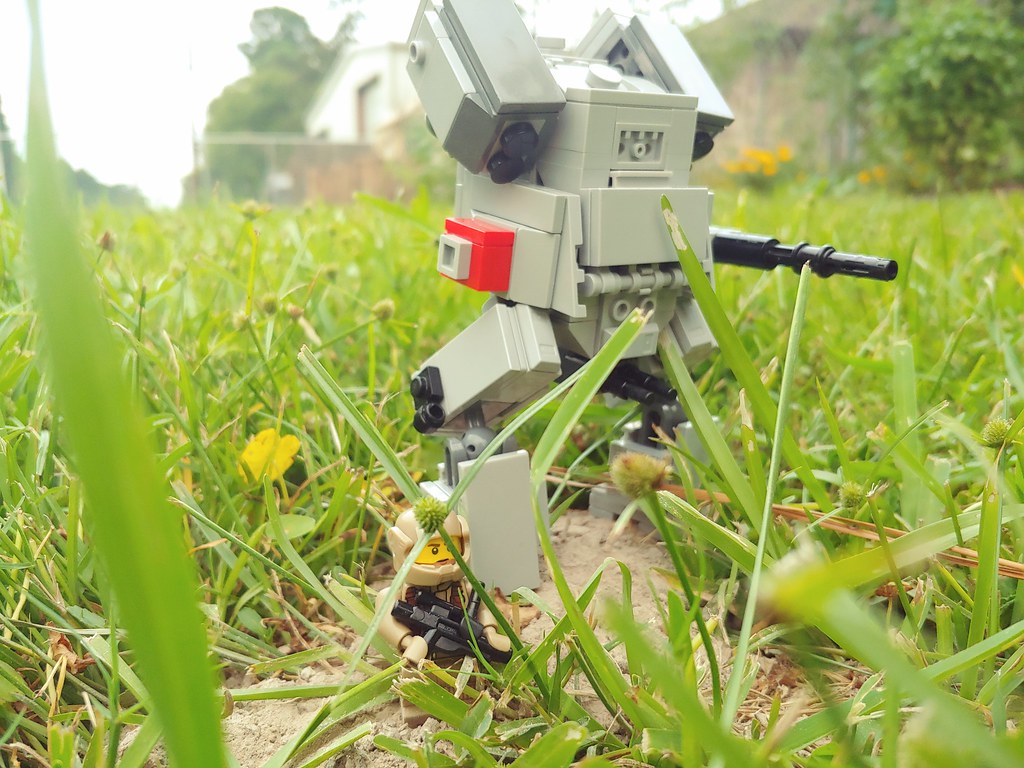 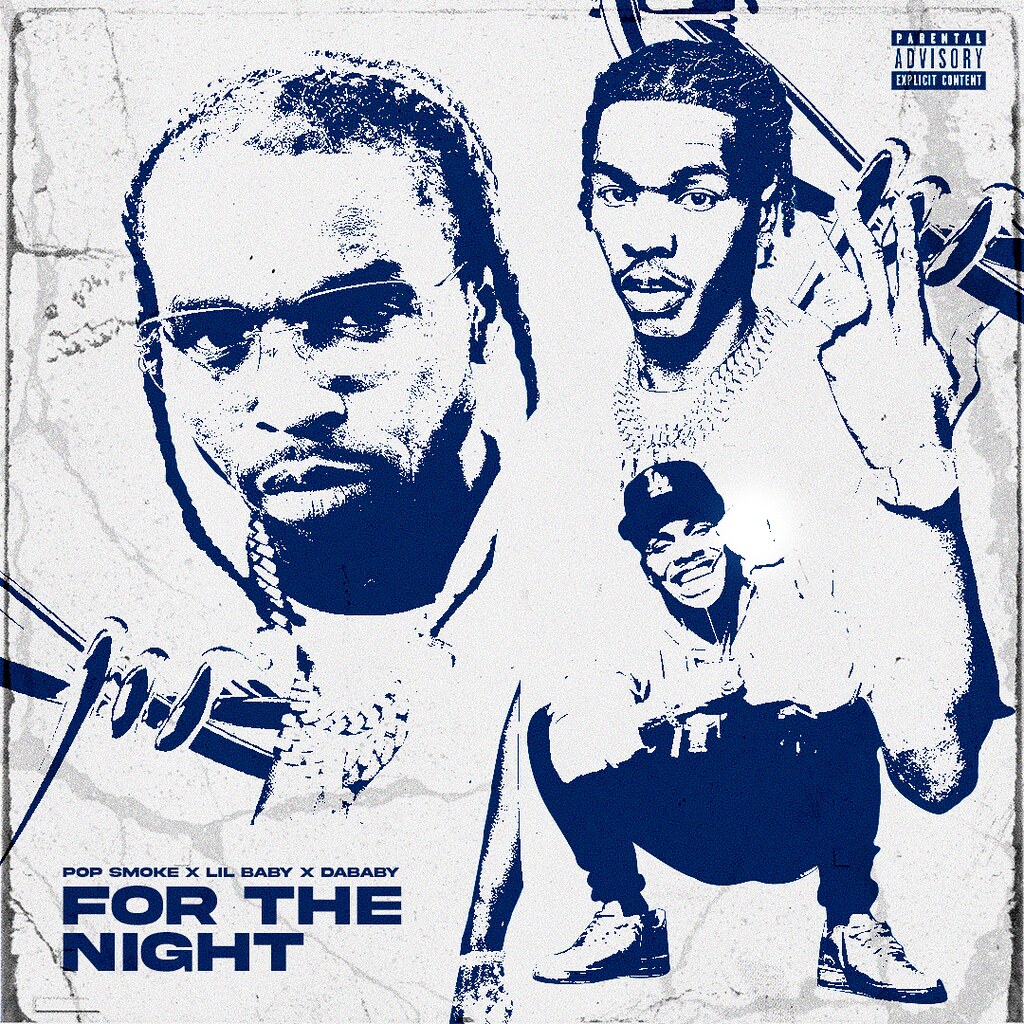