Charlton Howard, known professionally as The Kid Laroi (stylized as The Kid LAROI), is an Australian rapper, singer, and songwriter. Born in Sydney, but raised in rural Australia, he originally amassed a small following from his associations with rapper Juice WRLD, who mentored him while he was on tour in Australia. He became known outside Australia with his song "Let Her Go", and gained further popularity with his song "Go" featuring Juice WRLD. Nowadays, The Kid LAROI is one of the most popular musical artists in the world, owning to heavy popularity to his new single, STAY (featuring Justin Bieber). He has huge potential, iop.

The Kid LAROI on Social Media

Kiwiz seeing the kid laroi's gf all over the TL

The Kid LAROI - WITHOUT YOU has climbed 10 places from 77th place to 67th. #TheKidLAROI

#NOWPLAYING : Hate The Other Side by Juice WRLD, Marshmello, Polo G & The Kid Laroi Listen online at ...Where the Extraordinary Happens #extraordinary Buy song

@Frenkhuh @grandwizardcn oh wow look, u must think Kid Laroi is on the same level as Uzi too since he’s pulling more streams than him 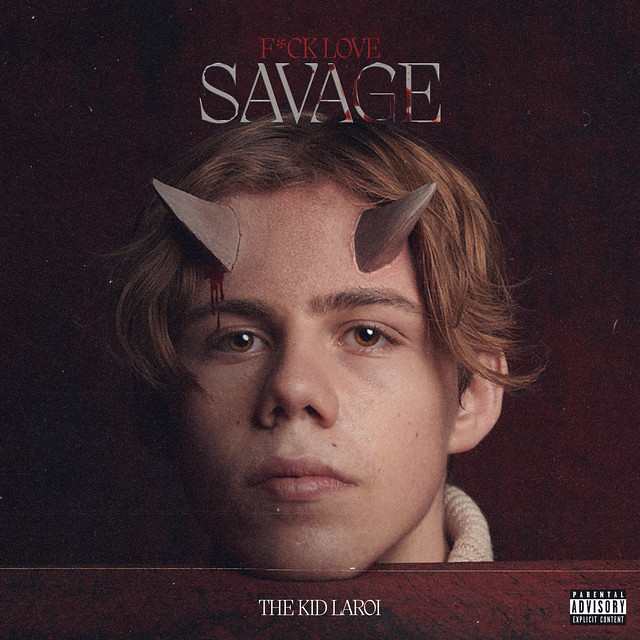 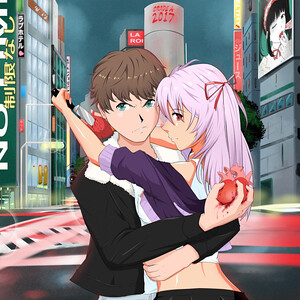 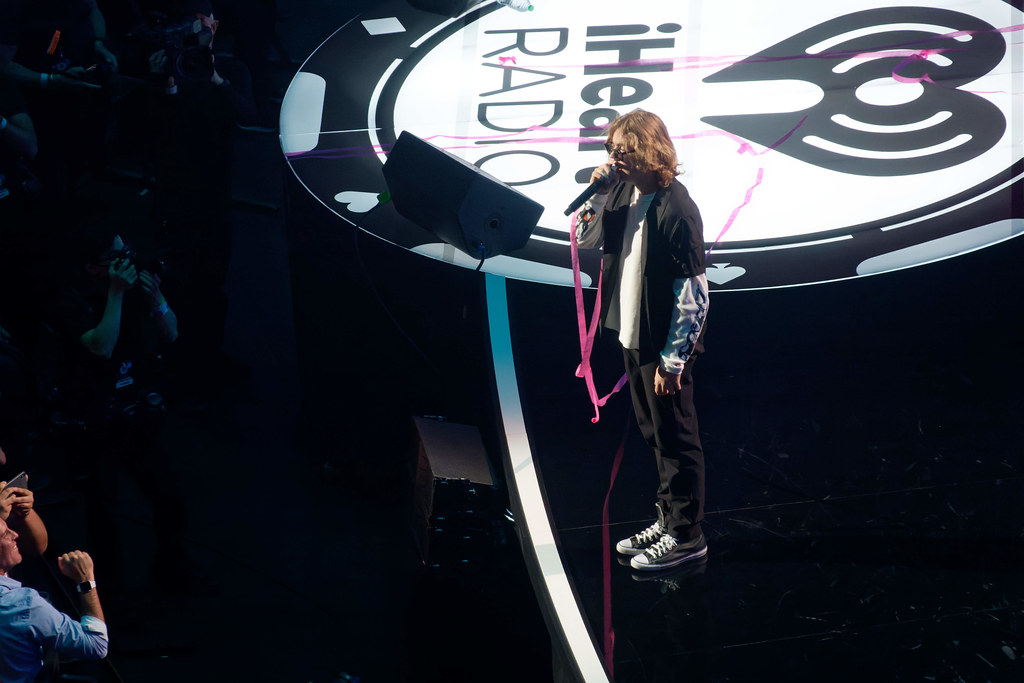 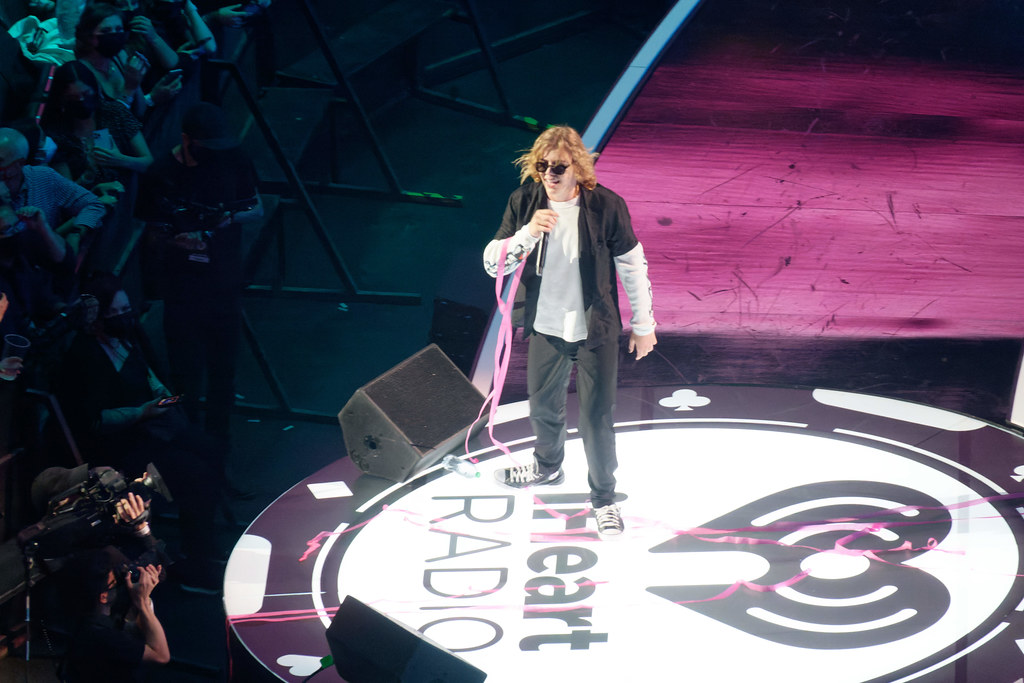