Montero Lamar Hill (b. April 9, 1999), better known by his stage name Lil Nas X, is a hip-hop artist from Atlanta. In 2018, he dropped out of college during his freshman year to pursue music full-time. Regarding this, he said: Everybody thought I was crazy, I knew what I was doing. Thank you everyone, this just the mf beginning! On July 24, 2018, he released his debut mixtape titled 'NASARATI'. On December 2, 2018, he released the hit “Old Town Road” which blew up through TikTok memes. It finally entered the Billboard Hot 100 in early March 2019. Old Town Road reached #1 on Spotify, iTunes and Apple Music as well as becoming the first song to simultaneously chart on the Billboard country and hip-hop/R&B charts before it was disqualified from the country charts. This caused lots of controversies. The track was eventually remixed featuring country singer Billy Ray Cyrus. On April 3, 2019, it was revealed on Michael McCrudden’s popular YouTube show, “Before They Were Famous,” how Lil Nas X got his rap name. He said: It was originally Lil Nas just to be ironic ‘cause every new rapper’s name has 'lil.’ Kinda got stuck with ‘lil’ after building a small fanbase. Added the ‘X’ later on standing for the amount of years until I feel like I will be considered a legend. On May 13, 2019, Billboard confirmed Lil Nas X signed with CAA for worldwide representation. On June 21, 2019, Lil Nas released his debut EP, '7 EP'. In January 2021, his hit song "Old Town Road" set a record as the highest certified song ever by the RIAA with 14-times platinum status in the United States, meaning it accumulated 14 million in equivalent song units. On January 5th, 2021, Lil Nas X released a children's ABC picture book named 'C is For Country'. On March 26, Lil Nas X released “MONTERO (Call Me By Your Name)”. Then, the day after he announced his 1st studio album, 'MONTERO' releasing this summer. On July 23rd 2021, Lil Nas X released “INDUSTRY BABY” featuring Jack Harlow. On September 17 2021. Lil Nas X released his debut album 'MONTERO' that has 15 tracks including the 3 lead singles “MONTERO (Call Me By Your Name)”, "“INDUSTRY BABY”, and "SUN GOES DOWN" and features from Doja Cat, Elton John, Jack Harlow, Megan Thee Stallion and Miley Cyrus.

I'm really fascinated by the radio station The Edge 96.1. they will jump from censoring the language in a lil nas x song to a talkback debate about whether everyone in Sydney does coke or just some people in Sydney do coke

Yk who i’m looking forward to releasing new music unironically? lil nas x i think his next album is gonna be really good

I keep forgetting that Lil Nas X was a tweetdeck account before he did music... 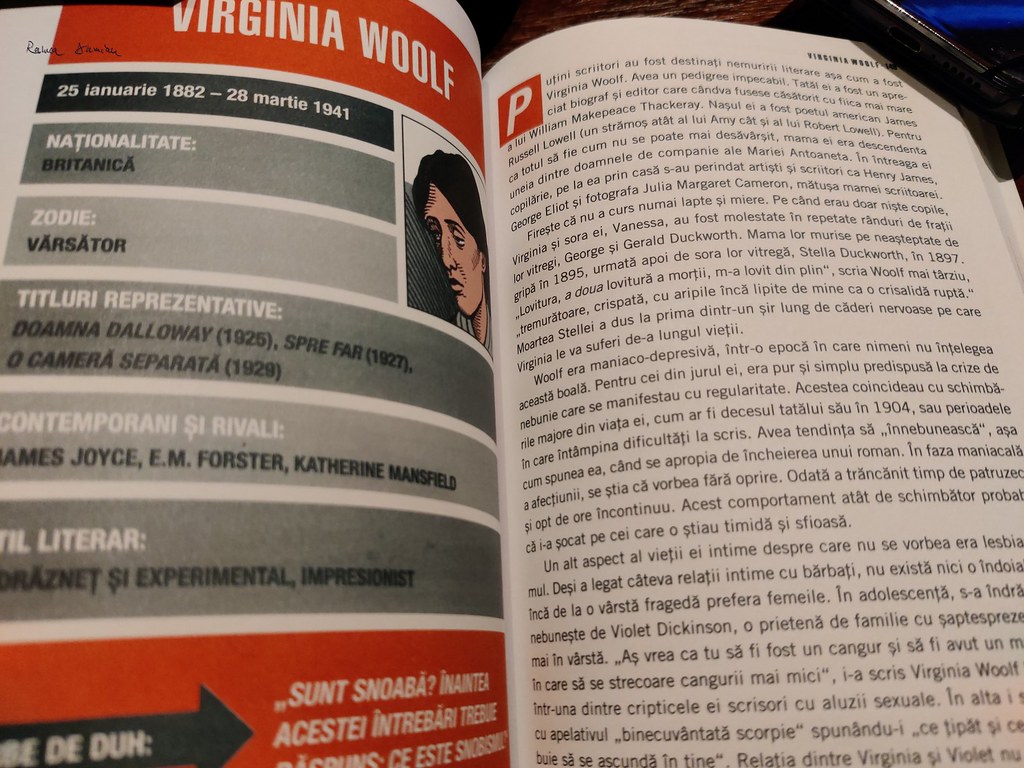 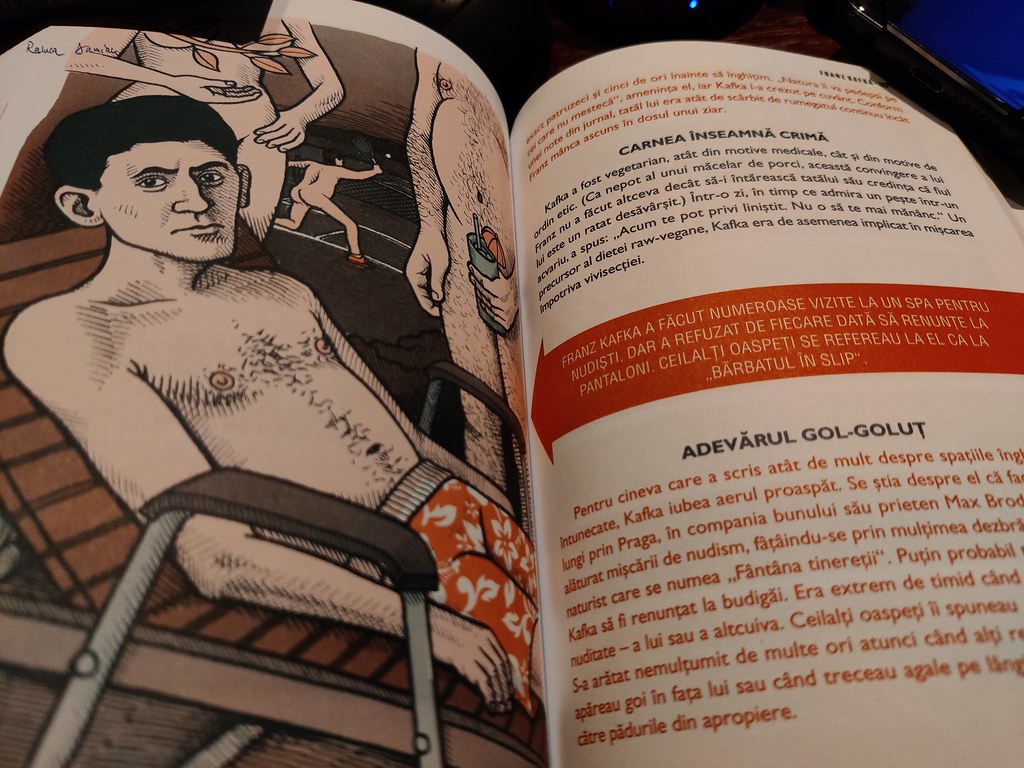 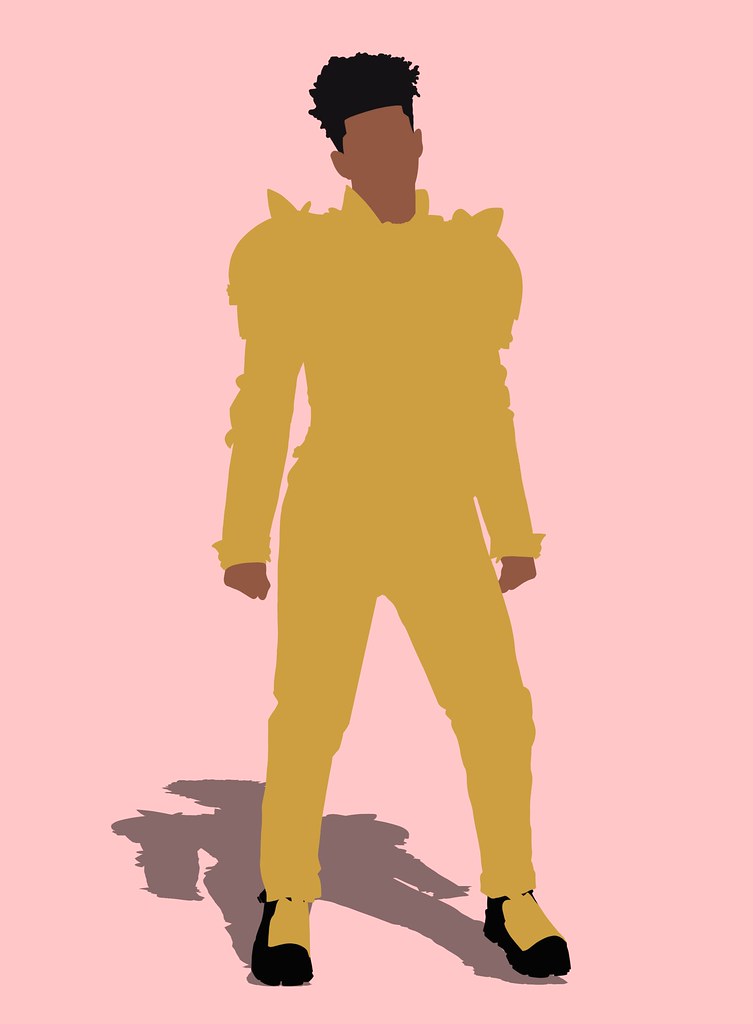