Matthew Burdette (born September 17, 1995), known professionally as Blxst (pronounced "blast"), is an American rapper, singer, songwriter, and record producer from Los Angeles, California. Releasing his first single “Who Would’ve Thought” in 2016 and his breakout hit “Hurt” in 2019, it has since surpassed 2,000,000 streams while being independent. From self-editing his music videos and artwork to mixing and mastering his own sound, these tools are what positions Blxst to work side by side with countless west coast figures, including DJ Mustard, YG, Kendrick Lamar and more. He is now signed to Red Bull Records for the release of his debut EP No Love Lost on September 4, 2020.

This man so cold

Everybody like blxst now 🤣 I’m glad bro blowing up tho

TAEHYUNG LETS LISTEN TO BLXST TOGETHER

Blxst is that nigga

Cuhh where you get this hat from?

Mental reset after listening to this

If this isnt the most accurate and relatable tweet ever. @BLXST

Blxst is so underrated 😩 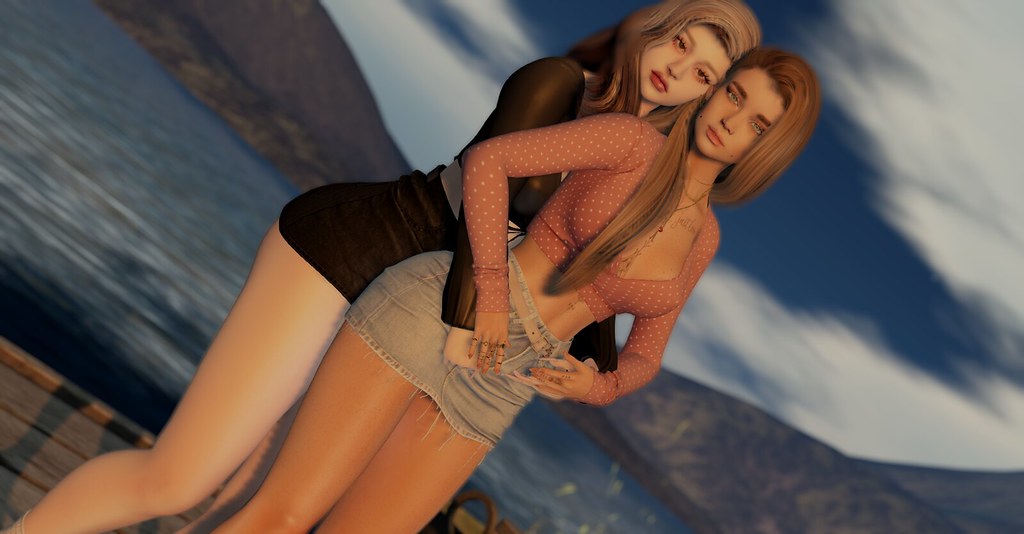 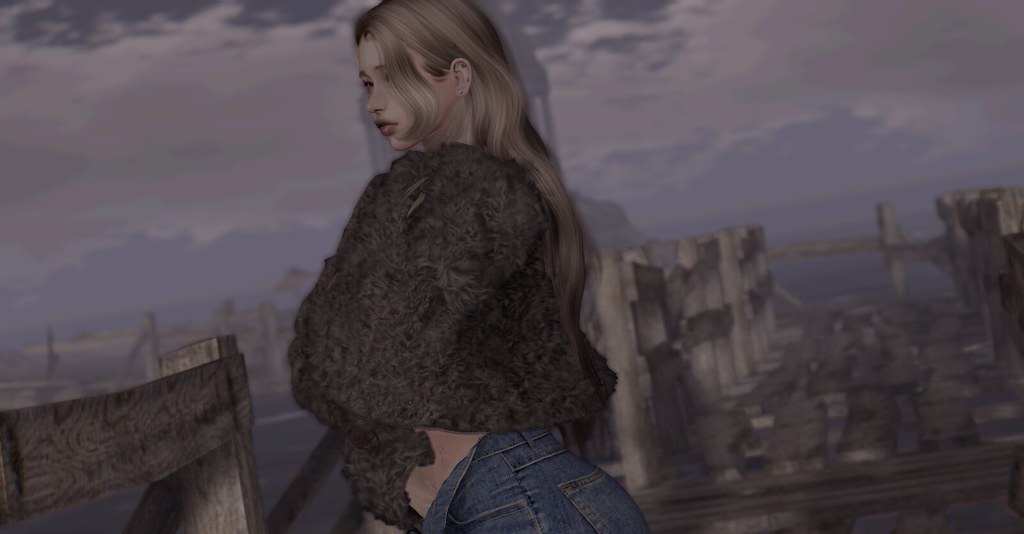 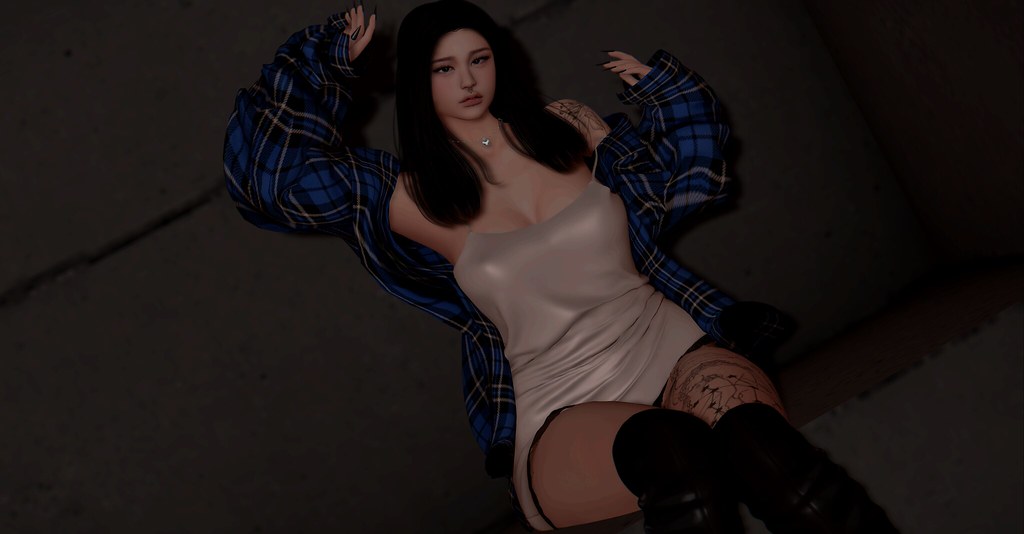 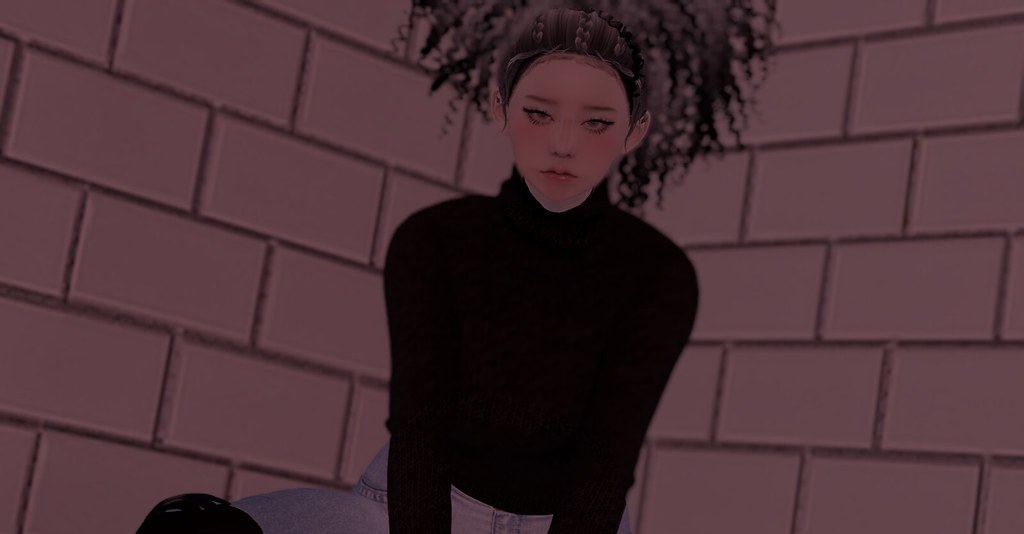