Caleb Zackery “Don” Toliver (born June 12, 1994), is a rapper, singer, and songwriter from Houston, Texas. Toliver began his musical career in May 2017, releasing the collaborative mixtape Playa Familia with friend and fellow rapper Yungjosh93. Don Toliver’s solo debut came just a few months later, with the debut singles “I Gotta” and “Diva” dropping in November and December, respectively. The singles quickly caught the ear of Atlantic Records, which signed Toliver to the label in March 2018. Under Atlantic, he released his major-label debut album, Donny Womack. While working on the tape, Toliver caught the attention of fellow Houston native Travis Scott, who invited the young rapper to Hawaii to work on a song on his then-upcoming third studio album, ASTROWORLD. Eagerly accepting, the sessions landed Toliver a feature on the album’s thirteenth track, “CAN’T SAY” by Travis Scott, as well as inspiring him to record much of the material for Donny Womack. On August 3, 2018, the same day as Travis released his album, he gave a major cosign to Toliver on Twitter: Coincidentally, on August 2, 2018, Toliver dropped his own project Donny Womack the day before ASTROWORLD. Genius caught up with the rising Houston artist just a few days before ASTROWORLD’s release to discuss his relationship with Travis, going to Hawaii for the ASTROWORLD sessions, and his hopes for Donny Womack, as his profile gets a dramatic boost. When Genius asked him about how he met Travis and his relationship with him, he replied: "When I first started linking up with Travis, somebody from my camp reached out to somebody in his camp. I sent them music and videos and it got to Travis and he was feeling it. He came back and we were able to link up and vibe." In May 2019, he released his single “No Idea”, the lead single of his March 2020 debut studio album, Heaven Or Hell. “No Idea” got its popularity from the viral social media app, TikTok, on all the lip-sync and dance videos on the app. In December 2019, JACKBOYS (Cactus Jack Records members) and Travis Scott released their compilation album, JACKBOYS. On the album, Toliver has a track, titled “Had Enough” (also on Heaven Or Hell), featuring Quavo and Offset from the hip-hop trio Migos. He was also featured on another track by JACKBOYS and Travis, titled “WHAT TO DO?” from the album. He, Travis, and Luxury Tax provided vocals on another track by JACKBOYS and Sheck Wes, titled “GANG GANG”. On January 17, 2020, Toliver took another big leap in his career. American rapper Eminem released his eleventh studio album, Music to Be Murdered By, in which Toliver featured on the eighteenth track, “No Regrets”. The song’s producer, D.A. Doman, recruited Toliver to record and sing the chorus at the “last minute”. On March 13, 2020, Toliver released Heaven Or Hell, his debut studio album through Cactus Jack Records and Atlantic Records. It contains features from Travis Scott, Kaash Paige, Quavo, Offset, and Sheck Wes.

Don Toliver so so cold

My dad loves Don Toliver and it kills me 😭💀

How could I forget Partynxtdoor and Don Toliver lmao

No Idea by Don Toliver #NowPlaying

I was gonna sing to y’all but Backend by Don Toliver came on. Getting over being sick, my voice is lower and I love it. It’s something about “ion keep a laptop but the Mac out” be sending my soul lol 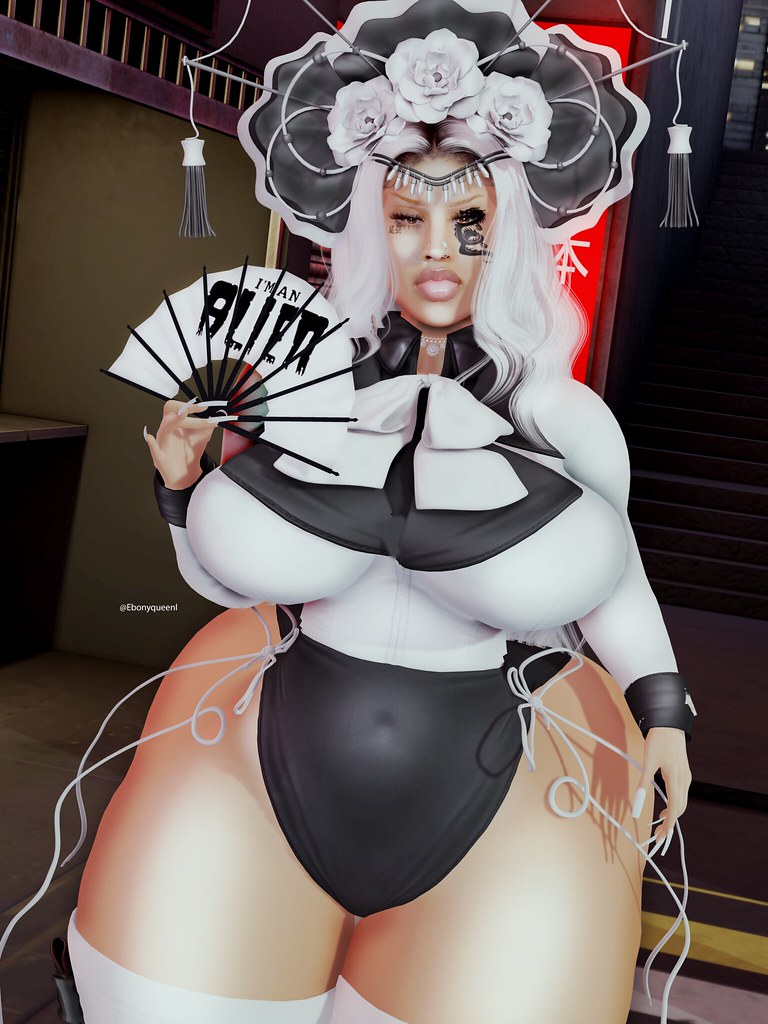 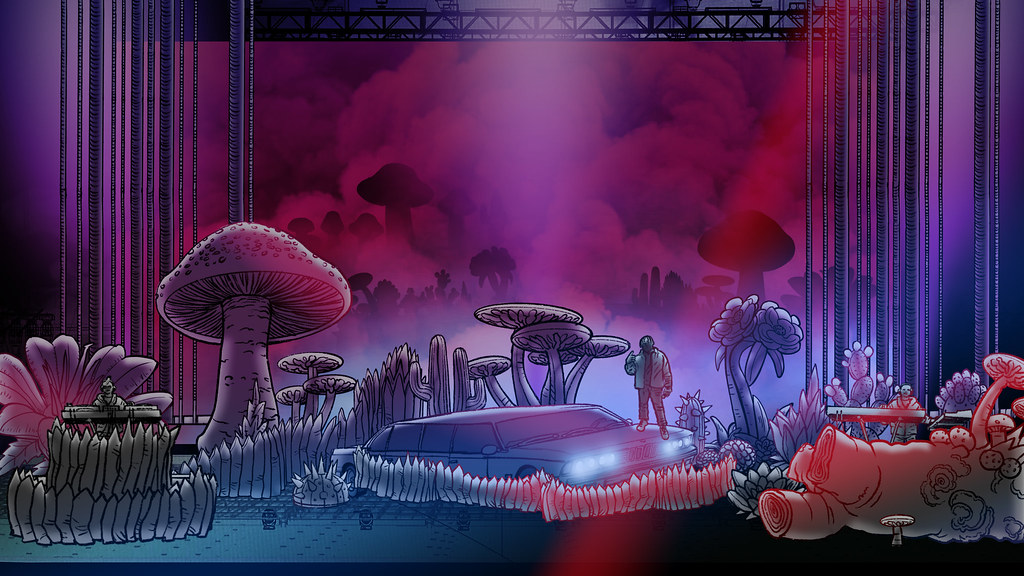 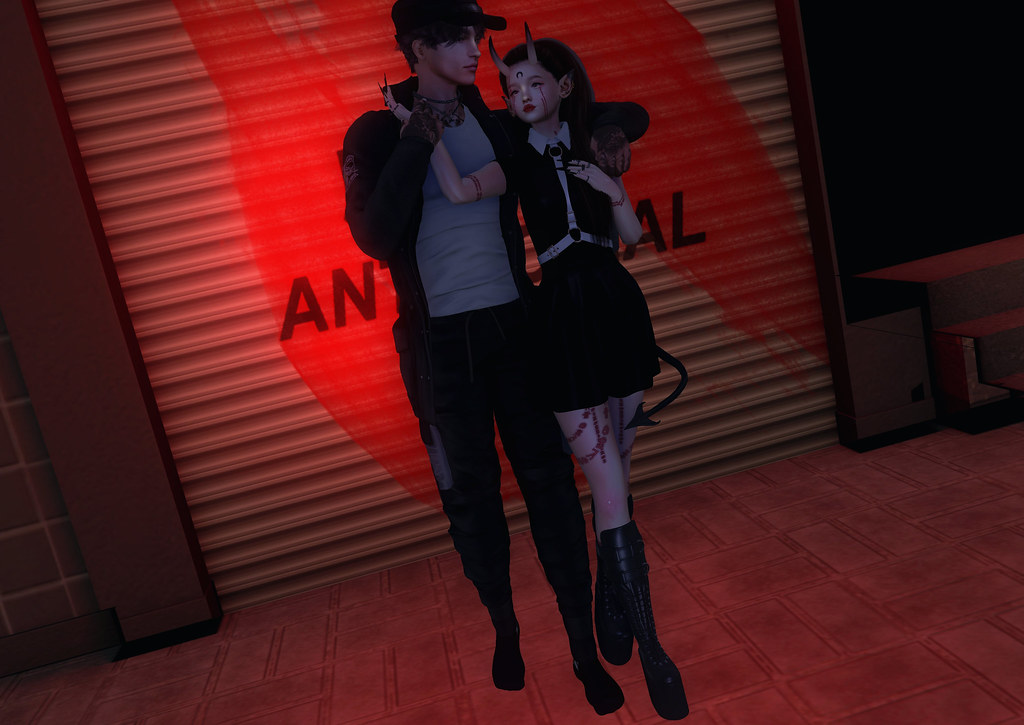