Sam Fender (born Samuel Thomas Fender on 25 April 1994) is an English singer-songwriter who was named one of the BBC's Sound of 2018 alongside other emerging artists including Sigrid, Lewis Capaldi, and Khalid. His single "Play God" was featured in the FIFA 19 video game. He won the Brit Awards Critics’ Choice for 2019. Fender was a teenager when he began performing in pubs throughout North Shields, England. He was spotted in a pub by Ben Howard's manager, Owain Davies, who then got him to support for Willy Mason. Follow him on twitter: https://twitter.com/samfendermusic Facebook: https://www.facebook.com/samfendermusic 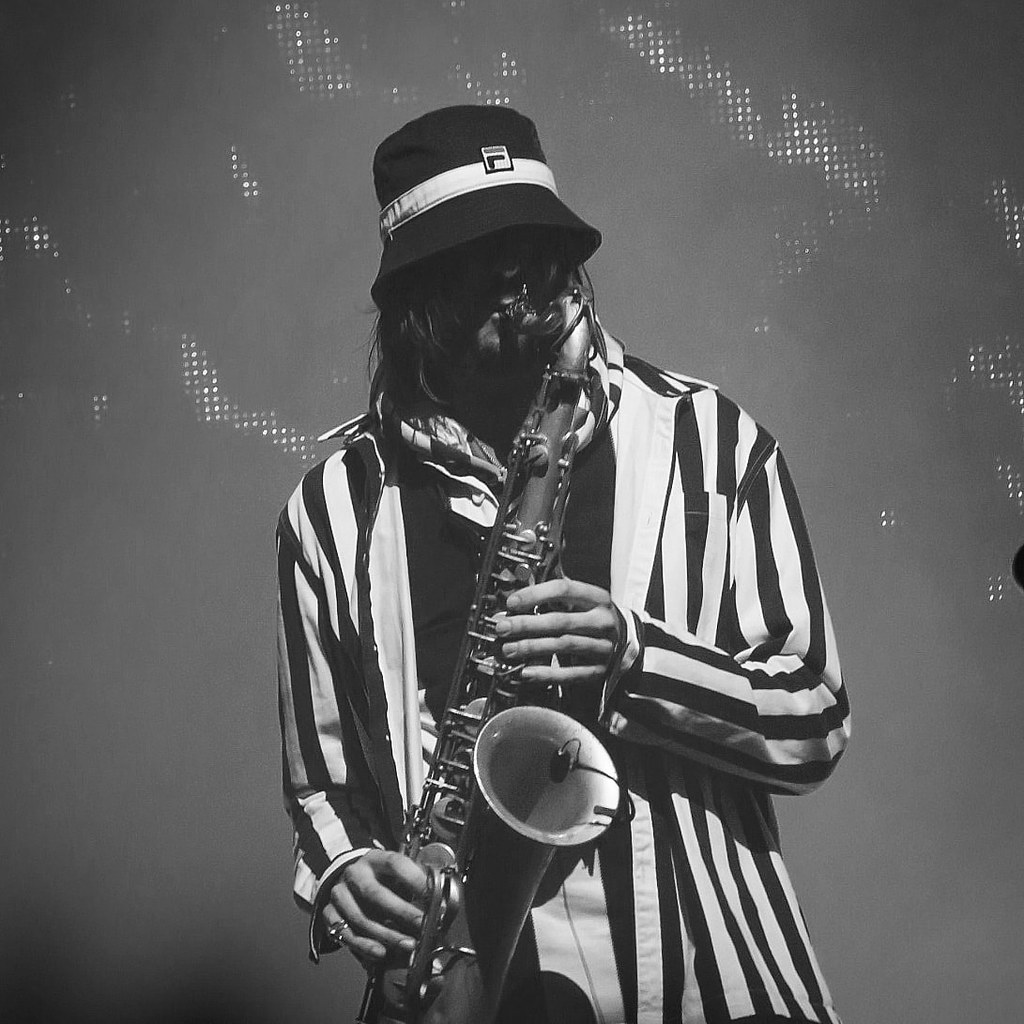 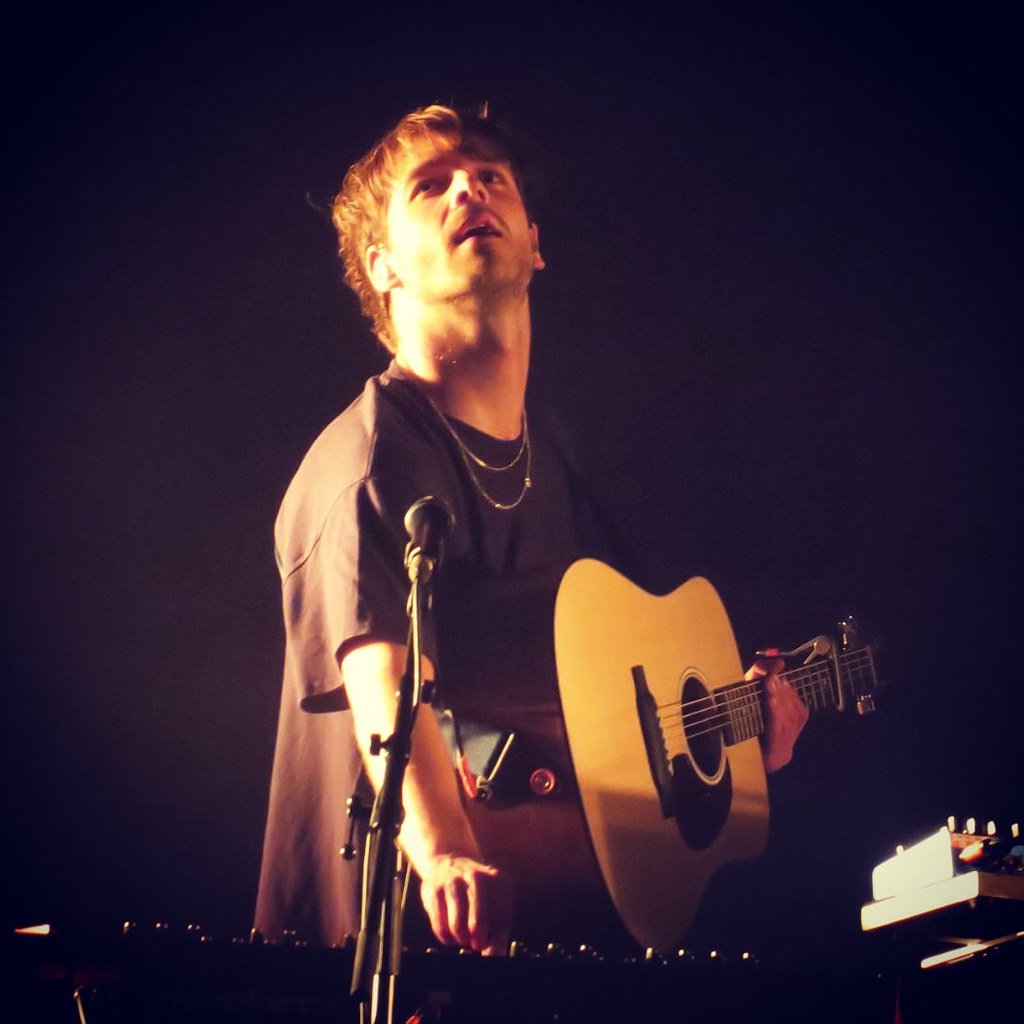 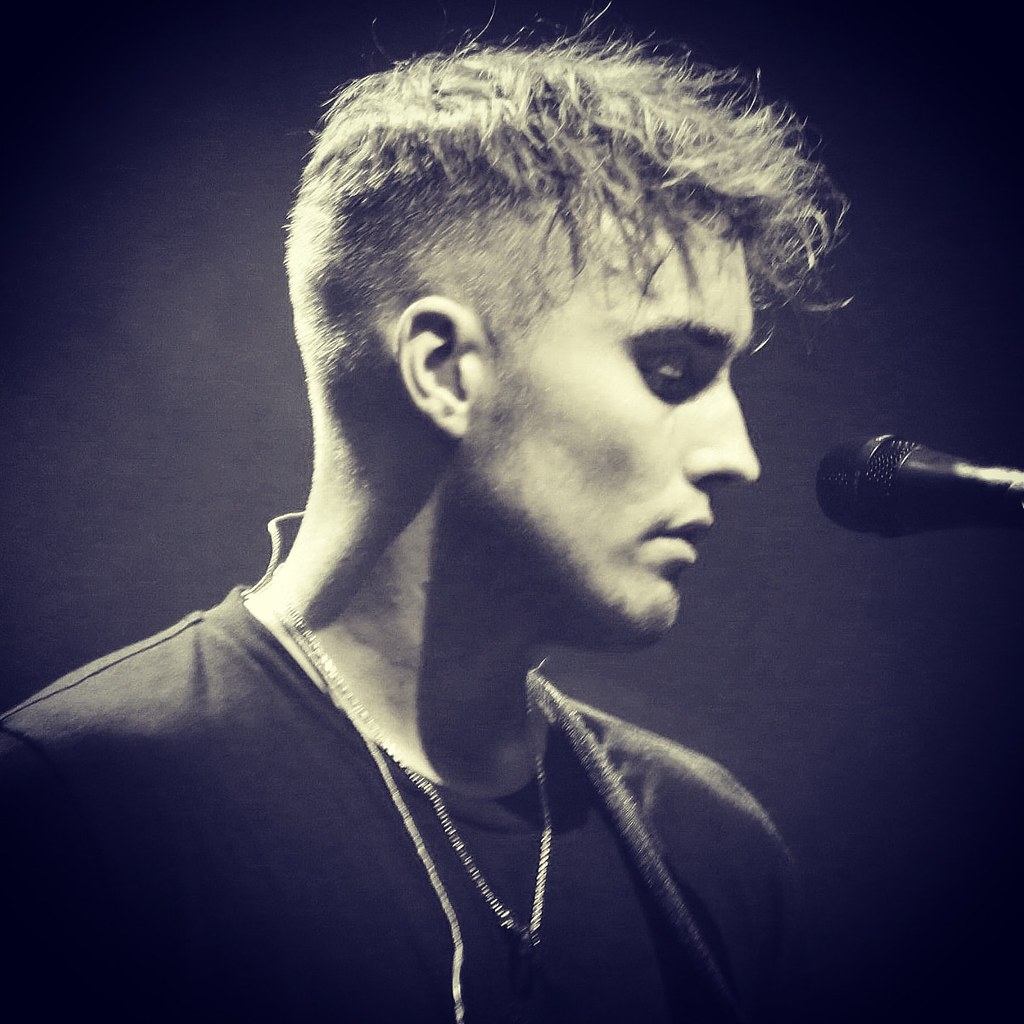 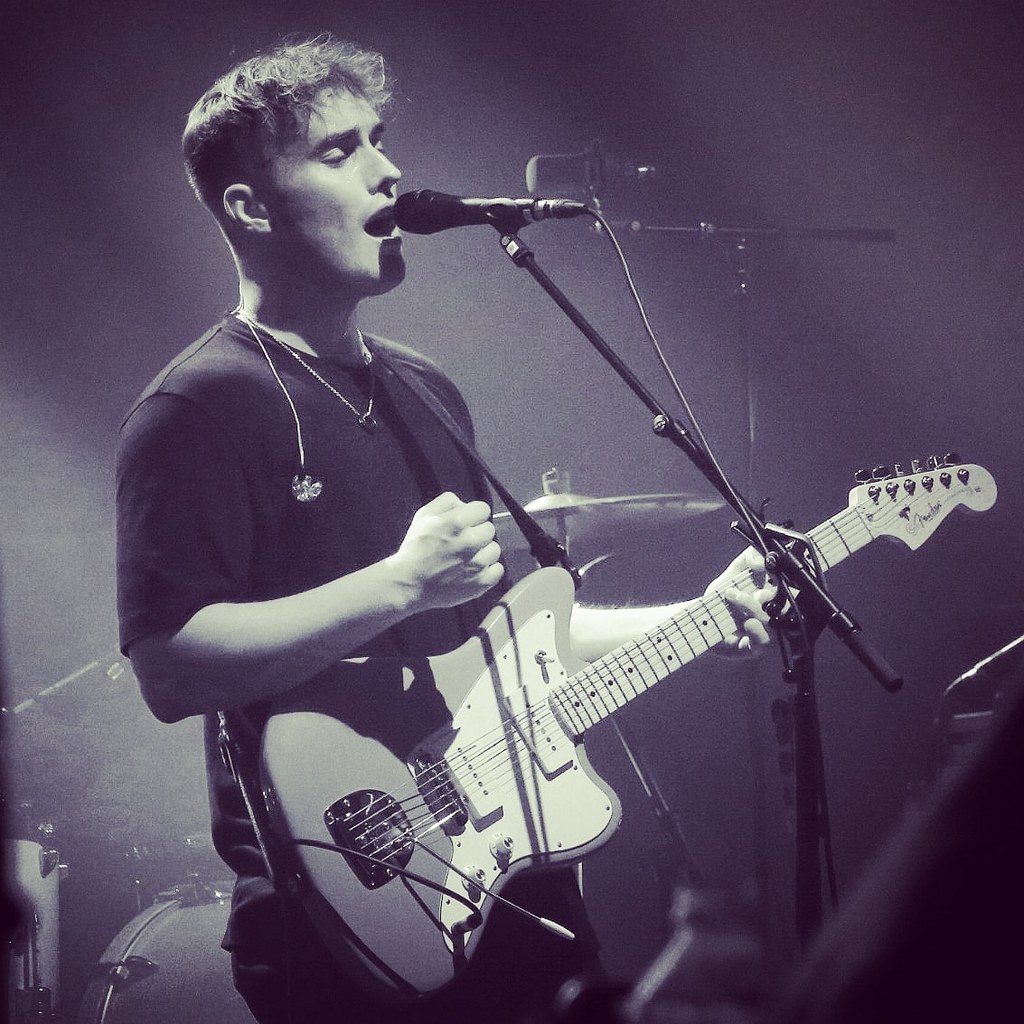