Clairo is the stage name for singer-songwriter Claire Cottrill, whose song "Pretty Girl" went viral in late 2017 on YouTube. A 19 year-old, Clairo has opened a show for rapper Tyler, the Creator and had her music featured on The Le Sigh, a blog for female and nonbinary rising musicians. A freshman at Syracuse University, Clairo plans to abandon her lo-fi bedroom pop phase and become a full-fledged pop musician with the aid of Danny L. Harle. On May 25, 2018, Claire released the EP "Diary 001", featuring 6 tracks, many of which were previously released as singles. The EP featured Clairo's characteristic lo-fi production and bedroom pop aesthetic. Claire described the EP as being a compilation of many of the tracks she made in her first few years of making music. On August 2, 2019, Claire released her debut studio album under FADER Label titled "Immunity". The album featured production from not only Claire but also Rostam Batmanglij of Vampire Weekend fame, who also contributed to songwriting. Featuring 11 tracks, 3 of which were released as singles, the album explores Claire's personal life, including her struggles with mental illness and sexuality. "Immunity" blends Claire's lo-fi, bedroom pop style along with more elements of traditional pop and expands upon it, creating a distinctive sound from much of her earlier work. The LP earned a spot in the top albums of 2019 from many publications, including Billboard, Pitchfork, and The Guardian. 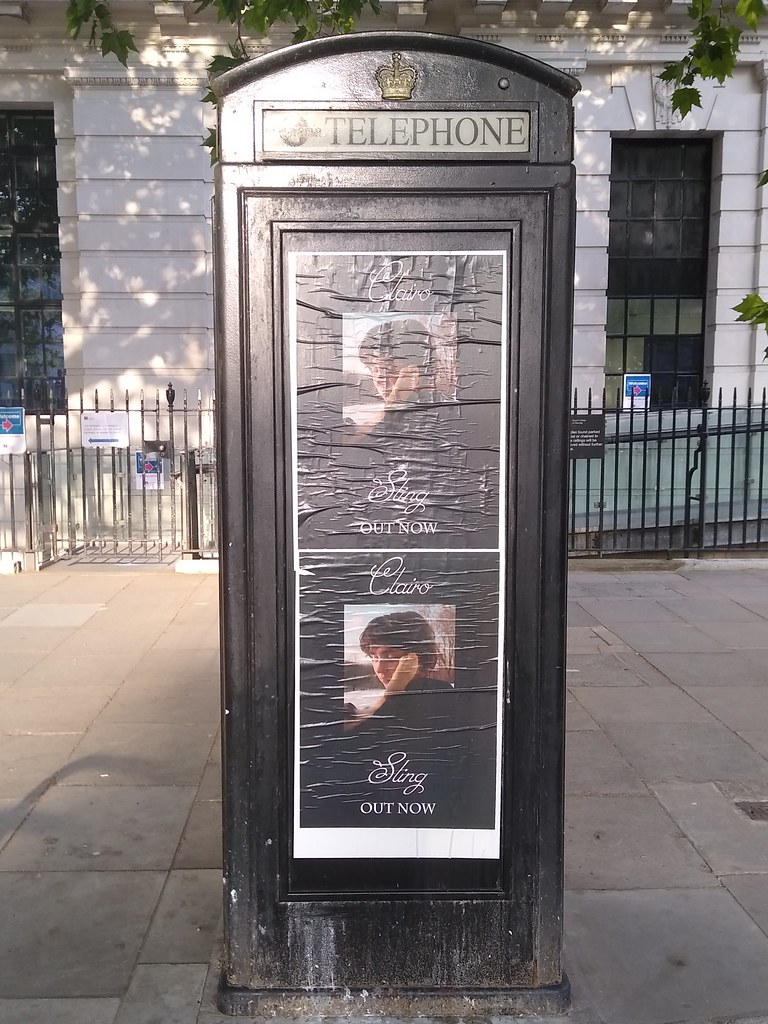