Midland is the name of more than one artist: 1) DJ 2) country 1) London-based producer Midland aka Harry Agius first gained attention through his well received collaborations with Pearson Sound aka Ramadanman, released on Will Saul's Aus Music imprint. Midland has also raised attention with his solo efforts for London's Phonica and More Music, all sitting comfortably between dreamy deep house, soulful techno and UK bass-influenced sounds. Teaming up with like-minded producers such as Pariah and Ben Westbeech, alongside remixes for labels like Ninja Tune or Werk Discs, Midland proves to be yet another fine example of Leeds’ ever-growing club music scene. The man has DJ skills too, just check this mix recorded live at Fabric in London. via Red Bull Music Academy Radio http://www.facebook.com/midlanduk?sk=info https://twitter.com/#!/midlandsound 2) Midland is an American country music group consisting of Mark Wystrach (lead vocals), Cameron Duddy (bass guitar, background vocals), and Jess Carson (lead guitar, background vocals). Its debut single, "Drinkin' Problem", reached the top ten of Billboard's Country Airplay, and topped the Mediabase 24/7 chart. The band was founded in Dripping Springs (Hays County), Texas and named after the Dwight Yoakam song "Fair to Midland". Before the band's foundation, lead singer Mark Wystrach was an actor and underwear model, while bass player Cameron Duddy worked as a music video director, and won an MTV Video Music Award for directing the video for "Locked Out of Heaven" by Bruno Mars. The third member of the group is lead guitarist Jess Carson. The band members met at a wedding in Jackson Hole, Wyoming. Billboard describes the band's sound as "a definite George Strait '80s New Traditionalist feel to it, combined with the rich California harmonies that made The Eagles legendary." Later the trio signed to Big Machine Records and released a five-song extended play. It features the debut single "Drinkin' Problem", which has charted on Hot Country Songs and Country Airplay. The band wrote the song with Shane McAnally and Josh Osborne, the former of whom also produced it, and Duddy directed the song's music video. In 2017, the band was also signed as an opening act for Tim McGraw's and Faith Hill's tours.

I miss living in midland 😴

Paramedics say a man has been transported to hospital after a shooting in the area of Eglinton and Midland.

@BetocraticNurse @ProudCaliGirl @ND4BETO I don't know who you're thinking is out of state, but I'm in Dallas, friend. Travel a route from Midland down to San Antonio, and then over to Galveston, twice a month. Say the name "Beto" 30 miles outside of a city center. Find out.

@charlottefaye13 i got midland blasting & smoke rollin on the leather recliner 🚬

@runako @sweatystartup I spent 39 years in that business and have the scars to prove it! Houston & Midland were hurt the worst, but the entire state was adversely effected.

@MonicaXxAidee Midland Texas has lots to offer and many college options. Seeking Roommates.

You know the spot....the eyesore that you ALWAYS notice but try not to think about because it just makes you stressed out? Whatever it is, if you're ready to stop ignoring it, then let us get you an estimate to find the best solution for the problem.

@destineeatl Oh I would 100% refuse to be within 6 ft of them and if my manager tried to force me I would report them to HR. It’s not only my safety but my coworkers and our other customers who come in. I guess it’s worse in Midland 🤷🏻‍♀️ 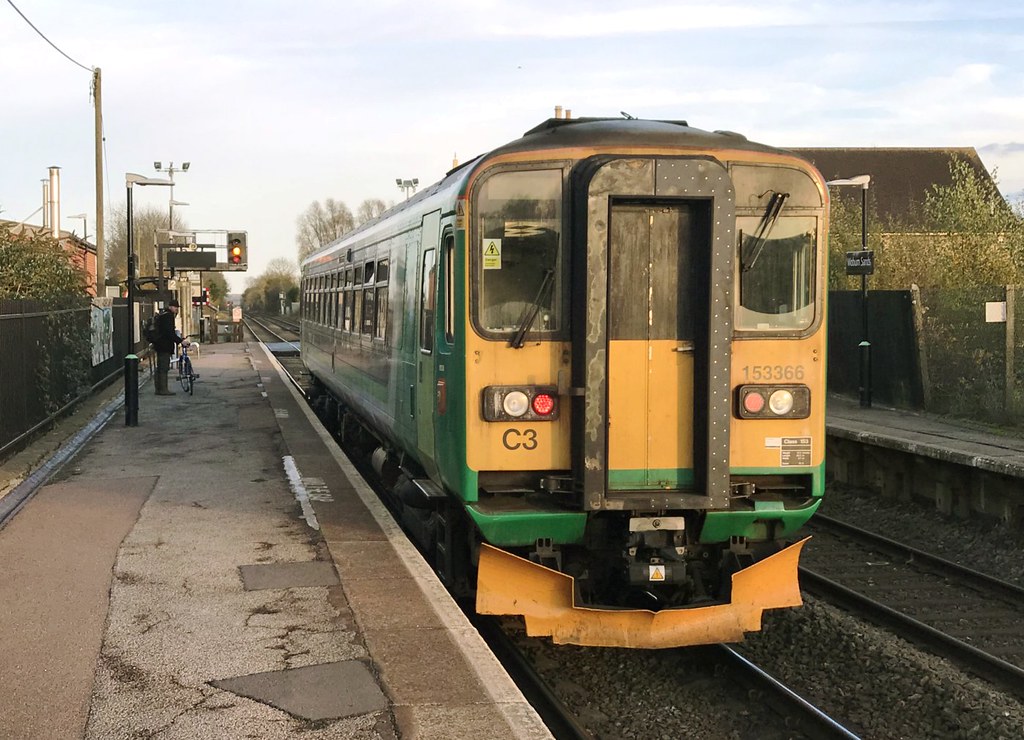 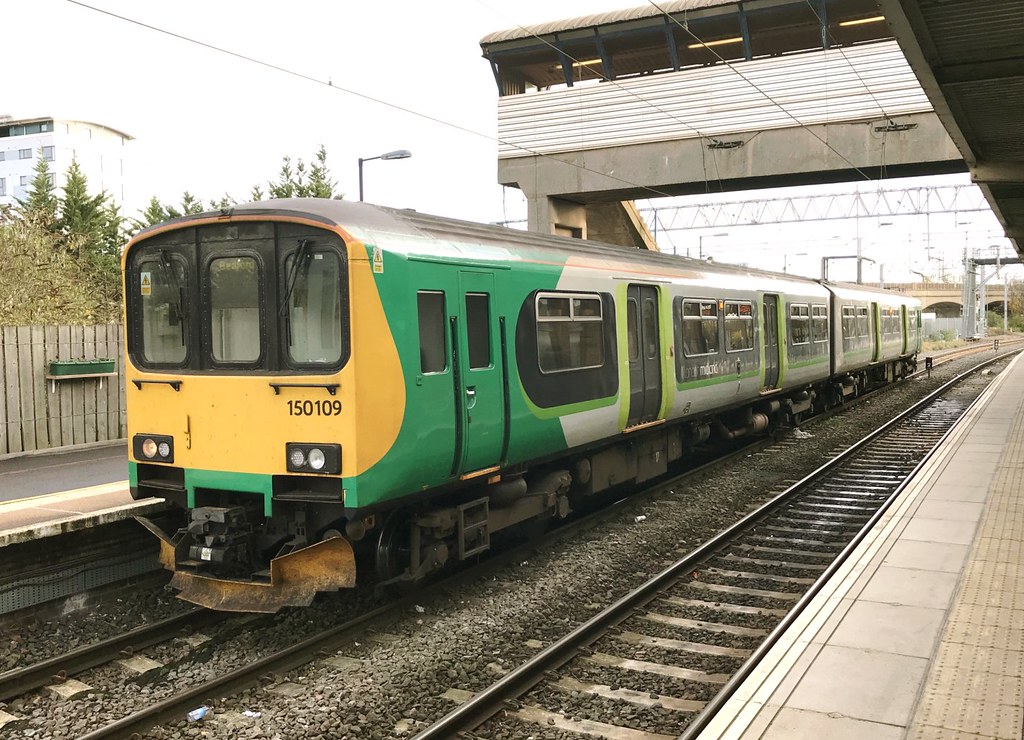 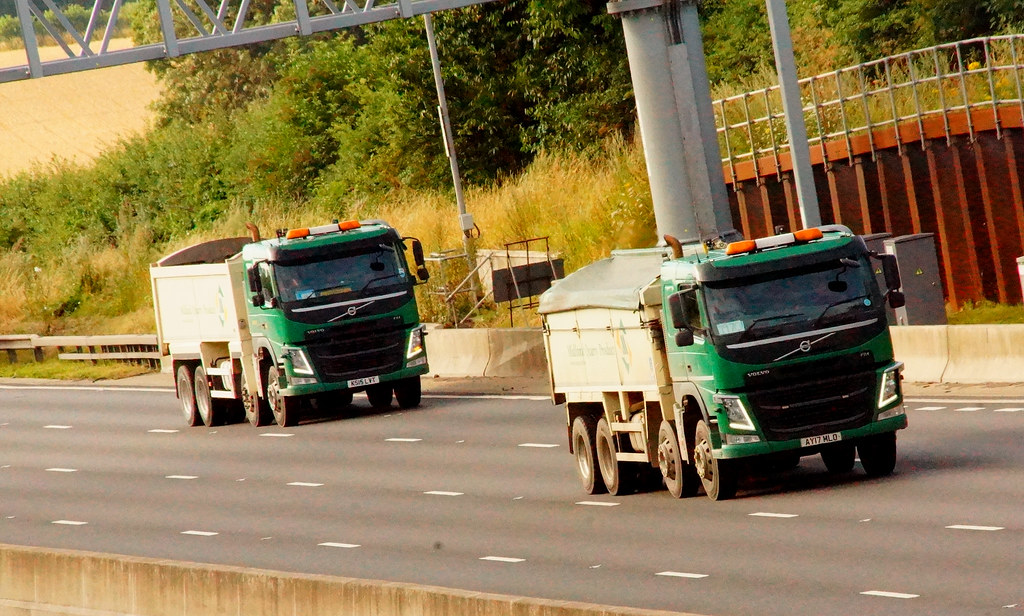 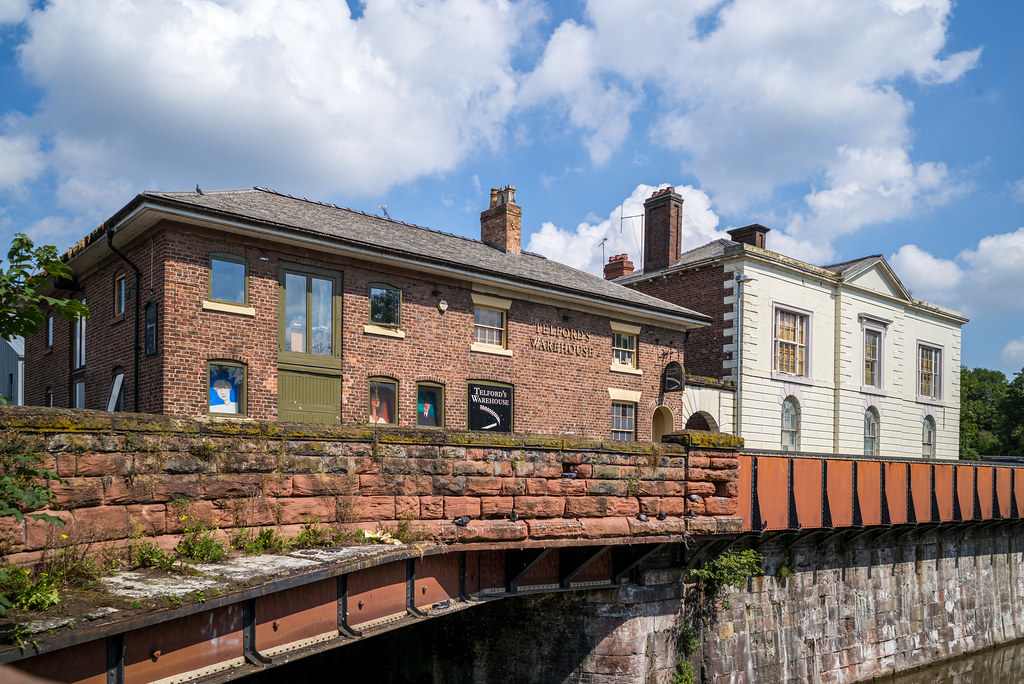