Taurus Tremani Bartlett (born January 6, 1999), known professionally as Polo G, is an American rapper from Chicago, Illinois. He is best known for his song with Bronx rapper, Lil Tjay, "Pop Out", which has amassed over 80 million views on YouTube and peaked at number 11 on the Billboard Hot 100. Polo G was originally known for his Chicago drill sound, but eventually transitioned to a more melodic style. He has been noted for his "vivid and explicit storytelling"; his lyrics often involve tough subjects, including racism and mental health. He also regularly pays homage to his hometown, and, as noted by Ayana Rashed of Respect, "he is also quick to acknowledge the common injustice and frequent police brutality he and so many others face on the daily". He has stated that American rapper Lil Wayne and hip-hop icon Tupac Shakur are his biggest influences. He also grew up listening to Gucci Mane, as well as Chicago rappers Lil Durk, G Herbo and Chief Keef. Bartlett was born in the Old Town area of Chicago. He was raised by both of his parents and grew up with three siblings in a small project development known as Marshall Field Garden Apartments. Prior to his rise to fame, Bartlett spent multiple stints in prison. Bartlett's first song ever recorded was titled "ODA". Upon creating a SoundCloud account in 2018, he released the track "Gang With Me", which quickly racked up millions of plays. He continued gaining traction with his songs "Welcome Back" and "Neva Cared". Bartlett went on to release "Finer Things", a song he wrote while incarcerated, in the latter half of 2018 and quickly gained millions of views. In early 2019, Bartlett released "Pop Out" featuring Lil Tjay which peaked at number 11 on the Billboard Hot 100. The song's music video gained over 200 millions views on YouTube and led to him signing a record deal with Columbia Records. Bartlett also released videos for his songs "Deep Wounds", "Through Da Storm", "Effortless", and "Dyin' Breed" from his critically acclaimed debut studio album Die a Legend, which was released on June 7, 2019 and peaked at number 6 on the Billboard 200. "Heartless", a single released later in 2019, featured production from Mustard, and was later featured on his second album. On February 14, 2020, Polo G released the track "Go Stupid", with rappers Stunna 4 Vegas and NLE Choppa. The song also featured production from Mike Will Made-It and Tay Keith. "Go Stupid" became his second song on the Hot 100 (after "Pop Out"), peaking at number 60 on the Hot 100, number 29 on Hot R&B/Hip-Hop Songs, and number 20 on Hot Rap Songs. Polo G released his second studio album, The Goat, on May 15, 2020. The album debuted at number two on the Billboard 200 and ten songs from the album hit the Hot 100, including "Flex" featuring Juice Wrld and "Be Something" featuring Lil Baby, peaking at numbers 30 and 57, respectively. In July 2020, Polo G was featured on Juice Wrld's posthumous album Legends Never Die on the song "Hate the Other Side". The song peaked at number 10 on the Billboard Hot 100, Polo G's first top-ten single and highest charting overall song. On August 11, 2020, Polo G was included on XXL's 2020 Freshman Class. Later that month, he released the music video for his single "Martin & Gina", which peaked at number 61 on the Billboard Hot 100.

Any polo g fans wants this ?

As well as Herb,Durk,Lil baby, and Polo G.

@FelixB89480599 @2900brady @flexds @killavail @CrackPipeNibba @ffspolo @XXL @Polo_Capalot Yeah retard I’m a polo g fan but him n pop were cool. It’s always carti fans that have some kind of mental disability idk what it is but ye stay on that side mf don’t associate wit polo g fanbase 🤢🤢

Tryna smile in public my alone my eyes teary, i fought though it all but that shit hurt me Severely - Polo G🐐

@Marchsadness_ @2900brady @flexds @killavail @CrackPipeNibba @ffspolo @XXL @Polo_Capalot When pop smoke was alive he wasn't even getting 45K in his first week. At least polo g is dominating while he's alive 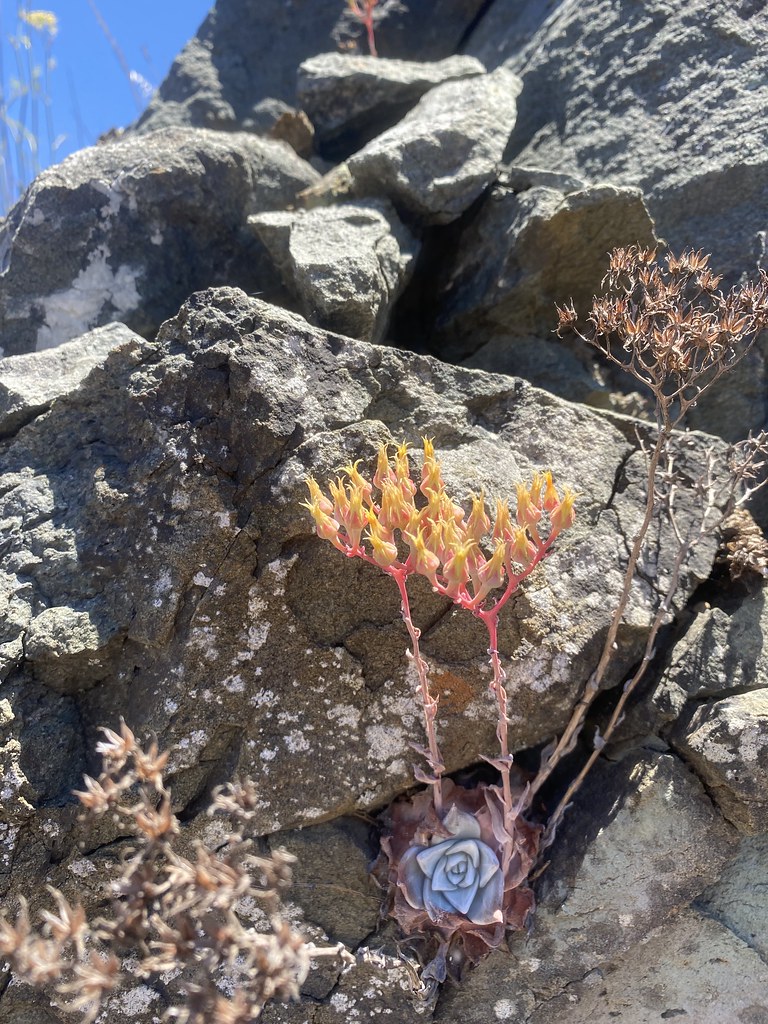 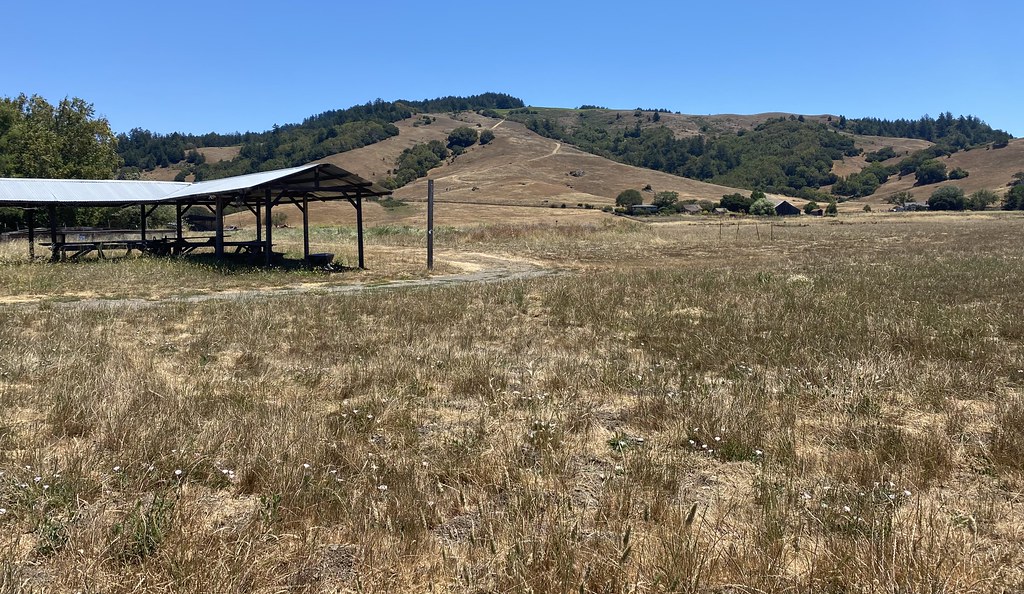