Herbert Randall Wright (born October 8, 1995),[1] better known by his stage name G Herbo (formerly known as Lil Herb) is an American rapper and songwriter from Chicago, Illinois. Herb released his debut mixtape, Welcome to Fazoland, to critical acclaim in February 2014, followed by a second mixtape Pistol P Project in December 2014. In September 2015, Herb signed a deal with Cinematic Music Group & Sony Music.[2] His third mixtape, Ballin Like I'm Kobe, was released on September 29, 2015. Herb's fourth mixtape, Strictly 4 My Fans, was released on November 24, 2016. His debut studio album Humble Beast is supposedly scheduled for July 7, 2017. Wright grew up in Terror Town, a neighborhood within East Side, Chicago known for its high levels of violence and gang activity.[3] He was influenced by artists such as Young Jeezy, Gucci Mane, Yo Gotti, Meek Mill, Lil Wayne.[4] He is close friends with fellow rapper Lil Bibby, with whom he has collaborated on numerous songs. Both artists are associated with the family N.L.M.B., which was originally formed from the merger of No Limit, a renegade faction of the Almighty Black P. Stone Nation, and the Muskegon Boyz, a renegade faction of the Gangster Disciples, although the initials N.L.M.B. are also currently used by the gang to signify "Never Leave My Brothers," and "No Limit Muskegon Boys." Lil Herb, however, has stated that N.L.M.B. is a "brotherhood" rather than a gang.

Block On G Herbo I Swea My Shit Rollinnnnnnn

This man is praising G Herbo... someone help dude 😑

Somebody need to tell herbo to gone head and hop on polo G new song remix , that nigga would slide onnat beat 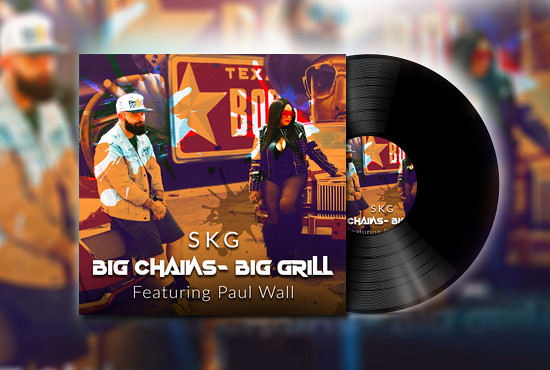 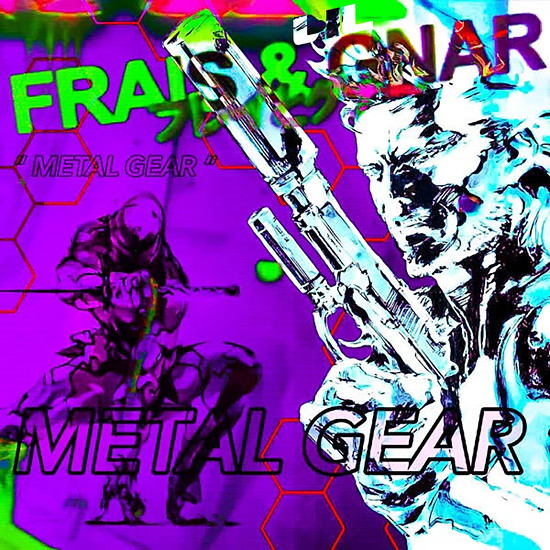